The best – and worst – HD remakes

With Final Fantasy X/X-2 Remaster making its way to gamers across the land, we thought it time to look back on the best and worst of the high-definition remakes.

Sometimes it seems like there's an HD remake out every month. Cel Damage is going to be Ms April, Final Fantasy X is Mr March, and ad infinitum until we have the whole pin-up calendar illustrated.

They're such fashionable little things, and for good reason. You take your nice, solid, dependable old classic, give it a dash of lipstick and a sharp suit, and bam! All the fresh, profitable product, none of the back-breaking labour.

And as with all low-effort endeavours, some people put in rather more work than others. For every developer who tenderly pulls up the weeds and trims back the dead wood, there's some Johnny-Go-Lightly with a chainsaw and an avaricious gleam in his eye.

We're here to suggest which HD remakes are worth your time and money, and which aren’t. 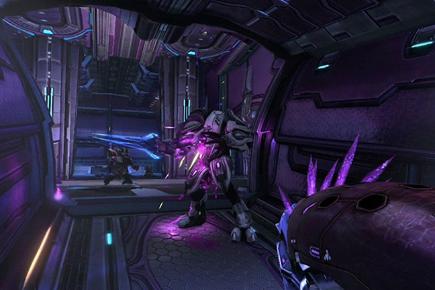 It's Halo, guys, we know you know what that is. We're also assuming you never played Combat Evolved, because we're patronising like that. And because if you have, you’ve probably already made up your mind on this one.

Unlike most of its HD ilk, Halo: Combat Evolved Anniversary actually earns the title of remake - instead of the same-ol', same-ol' resolution upgrade, there's a whole new design scheme here. Everything's covered in glowing neon lines now, like it's been attacked by a disco spider.

HD or not HD? HD all the way. It includes the original too, so what's there to lose?

Shadow of the Colossus 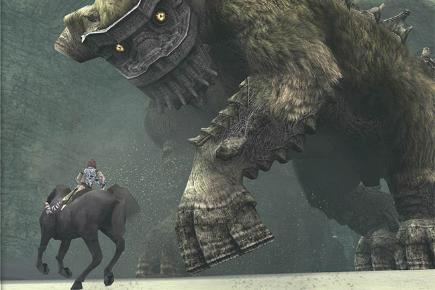 In Shadow of the Colossus, you play an irredeemable tosspot killing beautiful things because he has never known love. Now in high-definition!

Alright, so it might – might – be a bit more morally complex than that. We suppose. Concede. Reluctantly. But this is a beautiful, soul-destroying game which benefits from a better look at what it has to offer. You know. While it's pulling your heart out through your eyeballs. 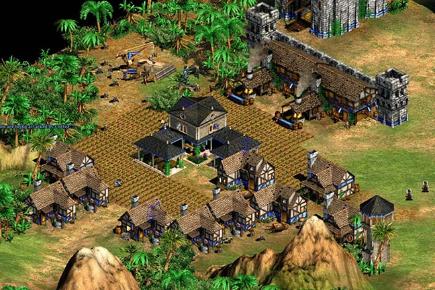 Earlier this year, Microsoft polished up one of the granddaddies of strategy games and bunged it on Steam for 15 quid. They added some water and fire effects, fiddled with the lighting, and turned the resolution all the way up to 1080p.

Basically, the camera is pulled further back now.

HD or not HD? Buy the original, roll your computer chair back a foot, there you go. 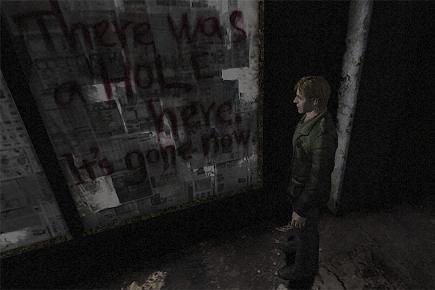 Ah, Silent Hill 2. It's got body horror to make David Cronenberg squeal. It makes grown men quiver behind the sofa. It's held up as one of the best horror titles in gaming.

It also had fog. A lot of fog. The HD remake is less gifted in the fog department. Which is problematic, since one of the jobs of the fog was to cover up the (necessary) graphical shortcuts. The remastering wants you to ogle them like a creepster. Go on. You know it likes it.

HD or not HD? Kick it old school with this one. 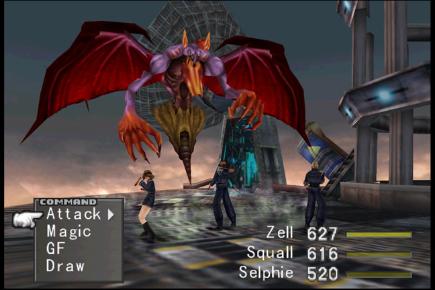 Or, as we like to call it: Final Fantasy VIII: Squint A Bit And Eventually You'll See It. The visual changes are willow-wand slim, so unless you really want added achievements you might as well just buy the original.

HD or not HD? Oops. Scratch that. We just checked out the original on eBay. Unless you have a kidney to trade, you're buying the remake.

Prince of Persia: The Sands of Time 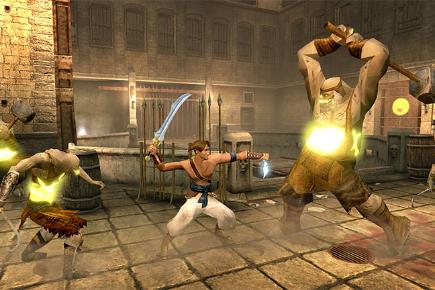 Prince of Persia: The Sands of Time has a very pretty remake. It's glitzy and glossy and other words you use for lightweight-but-good-looking things. And it certainly smoothes out the rough edges on the character models.