It’s been a golden year for gaming, but just how golden was it? We’ve narrowed the year’s glittering games down to the 10 very best titles. 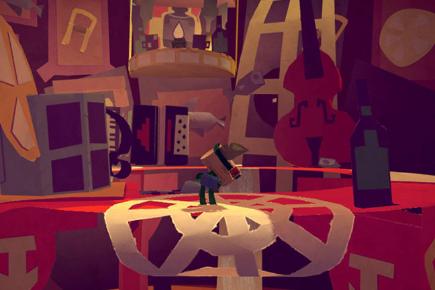 Showcasing all that the Vita has to offer, Tearaway is the perfect pick-up-and-play platformer that the entire family can enjoy.

Stuffed with cutesy characters and bright, beguiling backdrops, you must navigate your papercraft companion through the game’s gorgeous levels, utilising the Vita’s features to interact with the game’s fragile paper environs.

If the mechanics won’t hook you, Tearaway’s adorable cast will – warm and undeniably wonderful, this cute, clever platformer is a must-have for any Vita owner. 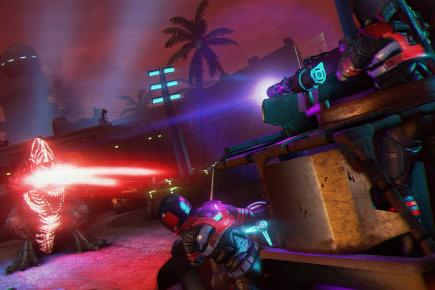 Despite sharing the name and basics of Far Cry 3, Blood Dragon has very little else to do with its namesake.

Exploiting every cliché in the book, Blood Dragon’s ludicrous premise and wholly tongue-in-cheek approach sets it apart from other first-person shooters this year. 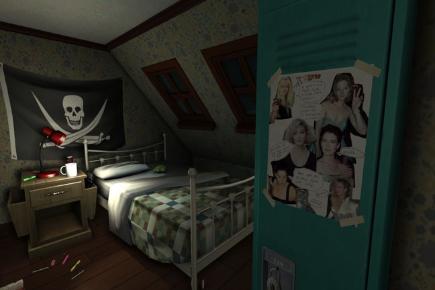 It’s hard to imagine that a game set in the comfortable confines of a fancy suburban home can beat off so much tough competition to make it into our chart, but that’s exactly what Gone Home has achieved.

Gone Home’s offering of story and substance – told entirely through scraps, notes and clues littered throughout a house – is testament to the power of interactive storytelling.

This is a modest game of family life that packs a powerful punch. 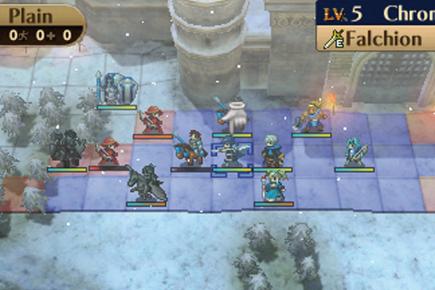 Leading the Nintendo 3DS’s charge into our chart is Fire Emblem: Awakening, a magnificent strategy title that sets out not just to satisfy die-hard fans, but also tempt new followers.

Forcing you to care about each of your cast is no mean feat, yet Awakening makes you agonise over every decision, and lingers long after you cease playing.

This is one of the most elegantly engrossing games you’ll encounter for some time.

Few developers deliver razor-sharp plots like our friends over at Irrational, and few games have delivered that ‘Oh my word!’ moment like Bioshock Infinite earlier in 2013.

With perfectly paced combat and sporting a tourniquet-tight narrative, Infinite is a game unafraid to tackle taboo and treat us to genuinely grown-up gaming. From the moment you step out onto the clouds of Columbus, you’ll be hooked… and not just on the skylines.

Animal Crossing is the gaming equivalent of Haribo - bright, sweet and alarmingly addictive.

New Leaf is laugh-out-loud funny with a cast guaranteed to give you year-round warm feelings, where each new day offers new opportunities and developments.

Well... that’s providing you take your Mayoral responsibilities seriously, of course. Take too long a vacation from your town and you’ll feel the weight of responsibility – New Leaf is for life, not just for Christmas, people. 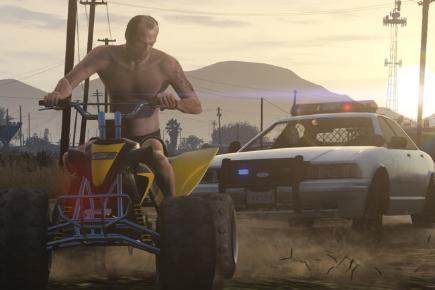 It’s not at the top of our chart, but GTAV is one of the best gaming experiences to tumble out of the last 12 months.

The sprawling expanse of Los Santos plays host to an endless array of missions and exploration, ensuring every second of your play-time is stuffed with something to do.

Unashamedly violent and wickedly immoral, this is gaming at its best, offering one of this year’s most well-rounded technical achievements. 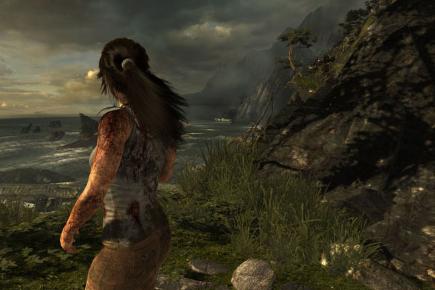 Boasting rich environments and a gripping narrative that casts Croft as we’d never seen her before, this slick reboot is a practically perfect balance of combat and exploration.

No, we didn’t play the multiplayer much – but with a single-player campaign stuffed with such intrigue we didn’t need to, right? 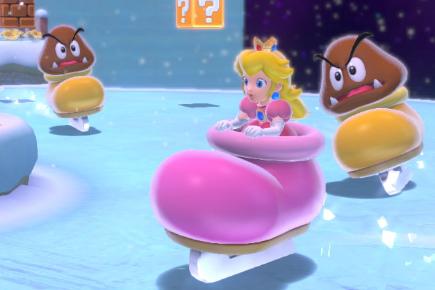 If ever there was a reason to pick up a Wii U – and believe us, there are plenty of those reasons – this is it. Endlessly inventive and imaginative, it’s one of the most glorious pure gaming experiences out there.

And yet it’s not number one… 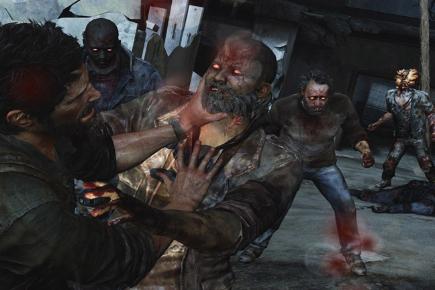 While, admittedly, it occasionally follows familiar ground, The Last of Us is like no other zombie game you’ve played before.

Exploring motifs seldom witnessed in interactive storytelling, The Last of Us portrays a deeply unsettling story of love, loss and survival.

Showcasing what just might be gaming’s most potent voice work – and coupled with outstanding presentation that layers extra depth and texture to this broken world – this masterpiece just might be one of the greatest videogames ever made.