We take the rough with the smooth, but we wish some games would just go away. Here are the seven worst games of the last 12 months. 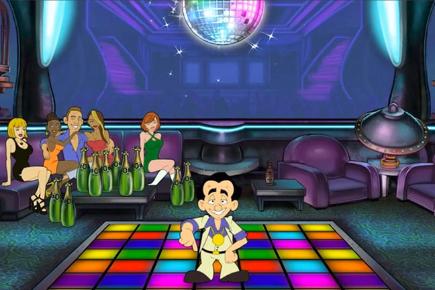 Lest you ever doubt the momentum of nostalgia, remember this: a 1987 sex comedy got a 2013 remake because a whole bunch of people played it when they were 12.

It hasn't scrubbed up well. The puzzles are of the 'click everything and hope you didn't miss a three-millimetre-wide beer stain in the corner' variety – about as crude as the comedy and half as entertaining. 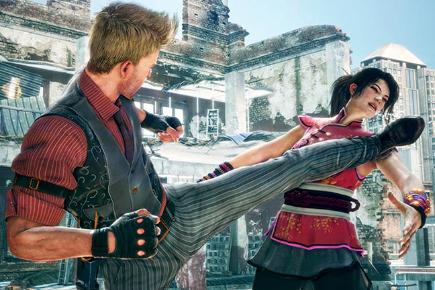 Just give Kinect a moment, OK? Geez. Can't you see it's busy here, watching you do that funny stuff with your hands? Yeah, that stuff. The punchy stuff.

Yeah, it knows you're trying to wallop your opponent, but must you get so impatient? Calm yourself. Take stuff slow. That punch'll still be there when Kinect gets to it, right? Chill.

There, see? Just a second or two later and WHAM. We're on fire, baby. Nothing wrong with this motion-controlled fight game.

Now sit yourself down for another cutscene, because daddy's got a story to tell. 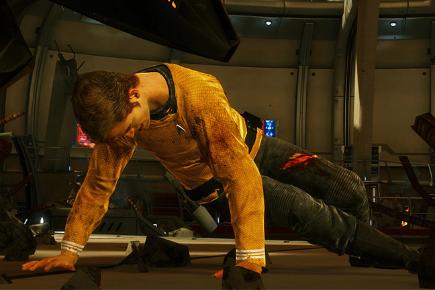 “I will follow your lead, Captain, but I am not sure that wall is a logical point of entry.”

Captain Kirk is determinedly jamming his face against the brickwork. There is nothing you can do. Soon, Spock will lose himself to despair and begin spilling his woes to his dearest friend - a nearby inanimate object.

The ladders have stopped working. They are trapped with each other's madness. 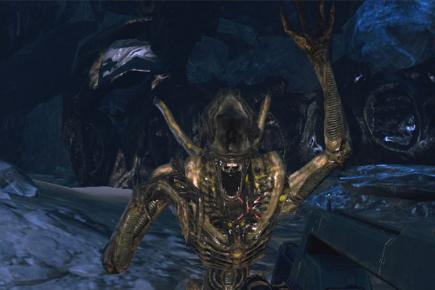 The trailers promised the Aliens game of your dreams - a slick, scary first-person shooter so atmospheric it would make your monitor leak acidic drool.

What we got was so half-baked that every glitch-free second counts as a success for the developer. An alien noticing that you exist qualifies as solid gameplay.

There is even an entire level you cannot actually finish. But maybe that was a mercy. Maybe the developers were just trying to spare you the next six levels. 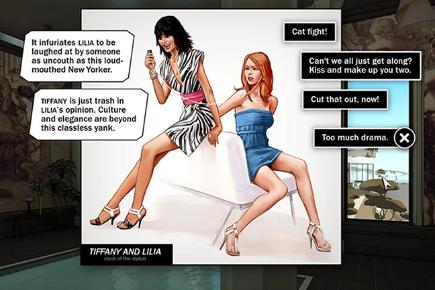 Seduce Me was designed to show that games can have non-gory adult content, that gamers are mature, that we can responsibly handle, y'know, grown-up stuff.

It has conclusively proven that we cannot responsibly handle grown-up stuff. 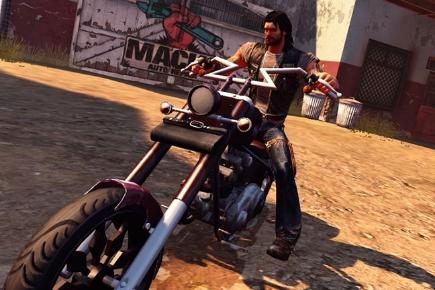 When you're cut, you bleed whiskey.

That's how butch you are. You're a Harley-riding, hard-drinking son of a gun, and there's an open road between you and retribution. Ain't nothin' gonna slow you down.

Except maybe stairs. Oh, and your inability to steer. And the way the ground sometimes becomes incorporeal. Gun suddenly filled with blanks. Inexplicable flight.

Tell you what, come back next week and we'll tell you everything that isn't wrong with Ride to Hell: Retribution. 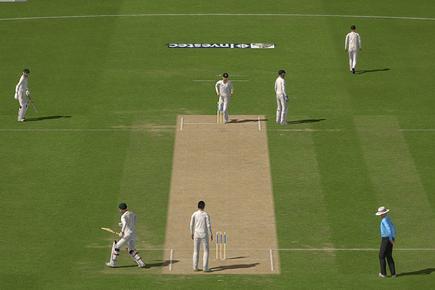 Ashes Cricket 2013 was a Schrodinger's Flop: existing in a simultaneous state of released and cancelled, until a torrent of bad reviews collapsed its waveform and it fell off the internet.

Fielders would stand and whistle while the ball whipped past them. When they did have the ball, they didn't know what to do with it. It had its own kind of special beauty.

We boggled. We laughed. We cried (with laughter) as buggy animations turned it from a cricket match to a sort of disco simulator.