10 of the best fashion films to watch during LFW

The fashion world has been celebrated and lampooned in equal measure by the film industry. Here are our 10 top fashion films…

London Fashion Week is almost over but fear not, you can still get your fashion fix in the form of films - we've picked our favourite fashion-inspired films for you to watch.

[Which Mad Men character are you? Take our quiz to find out]

Audrey Hepburn and Fred Astaire star in this 50s classic. Audrey plays a bookshop clerk who gets scouted to be the next big model, despite her disdain of the fashion world. 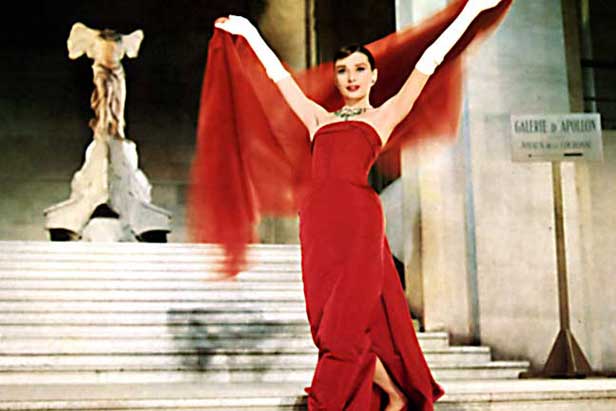 This 2009 French film charts the iconic Coco Chanel’s early life, from working in a provincial bar to become a seamstress for the performers and her subsequent rise to fame. Beautifully shot and packed with Breton stripes, pearls and silk pyjamas. 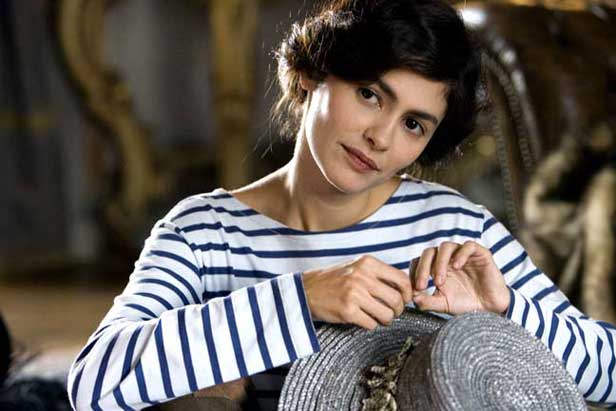 To quote: “A woman who cuts her hair is about to change her life.”

Based on a book of the same name, Meryl Streep stars as Miranda Priestley, the boss from hell in the cut-throat world of high-fashion magazines. 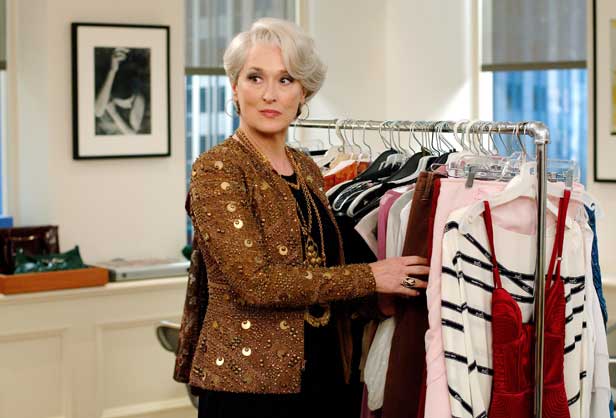 To quote: “Florals for spring? Groundbreaking.”

Who didn’t wish for Cher Horowitz’s revolving closet after watching the film? That and her wardrobe full of Alaia mini-dresses, knee-high socks and mini-kilts. 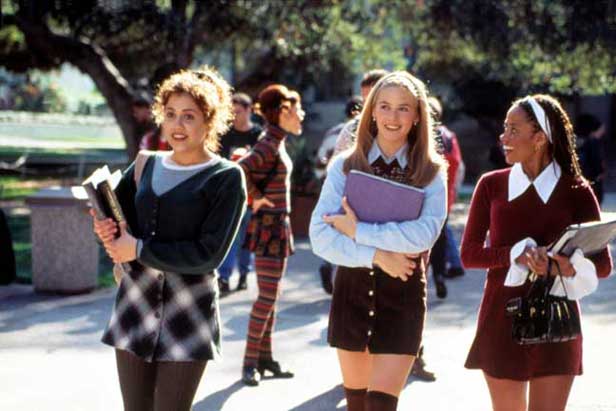 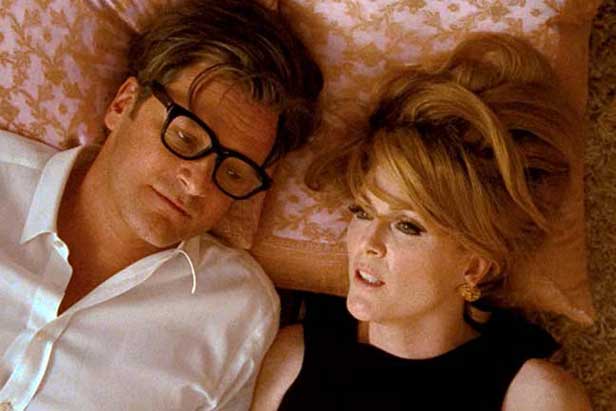 To quote: “Sometimes awful things have their own kind of beauty.”

She’s a shop window mannequin who only comes to life for him; he’s an artist turned department-store window dresser and against the odds; they fall in love. The 80s costumes and a young Kim Cattrall are worth a watch alone. 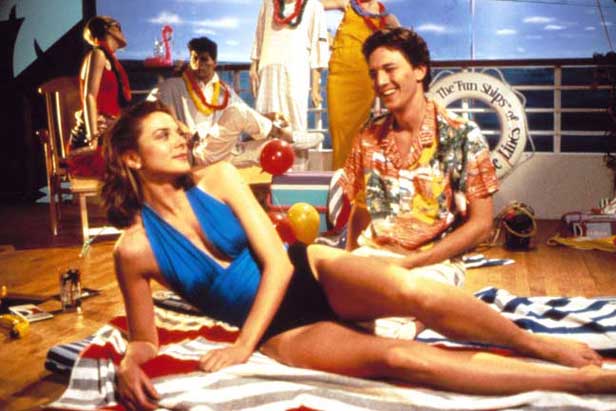 To quote: “That teaches him to mess with a man and his mannequin!”

This documentary chronicles the production of American Vogue’s prestigious September issue and gives a much talked about behind-the-scenes look at its Editor in Chief, Anna Wintour. 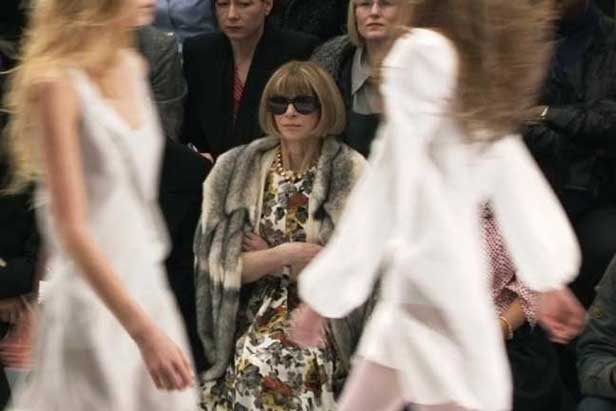 To quote: “There is something about fashion that makes people very nervous.”

Sex and the City

The Manolos, the Vivienne Westwood, the wedding dress magazine shoot – fashion has always, and will always, be the star of this franchise. 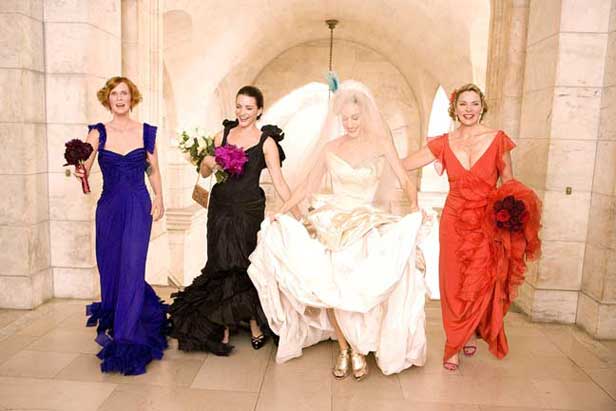 To quote: “And we were dressed from head to toe in love, the only label that never goes out of style.”

This satire, which brings together a group of photographers, reports, editors and designers around a Paris fashion show, received criticism for its harsh depiction of the fashion industry. 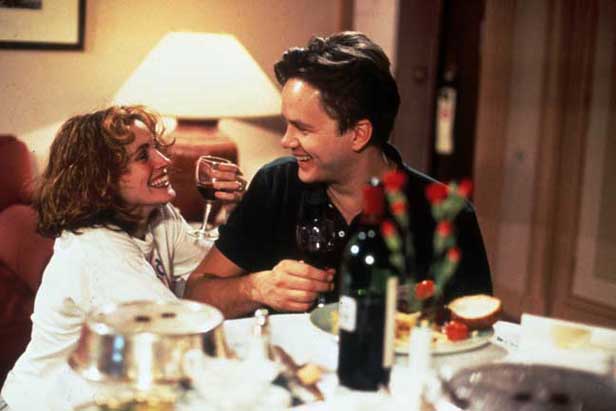 To quote: “Is that fashion, is it? I mean is there a message out there? I mean you got a lot of naked people wandering around here.”