We look back at some of the most iconic celebrity wedding dresses of all time.

Some have been short, some 25-foot long, some white, some red and some even green.

One thing’s for sure though, these famous wedding dresses are still talked about thanks to their classic designs, individuality or downright different styles.

There’s modern-day icons such as the Kate, the Duchess of Cambridge and her glorious McQueen lace concoction, model Kate Moss and her wispy Galliano gown to some of Hollywood’s most revered stars like Audrey Hepburn and Mia Farrow.

And who can forget Princess Diana’s jaw dropping gown? Considered one of the most famous dresses in the world, it was one of fashion’s most closely guarded secrets until she arrived at St Paul’s Cathedral to wed Prince Charles on July 29th 1981.

At the time, it was valued at around £9,000 thanks to its antique lace detailing and helped to set wedding fashion trends for years to come. The large, puffy sleeves and soft fabrics became the style to covet and many 80s brides replicated her look.

Even if their marriages haven’t stood the test of time, these famous brides and their gowns are still considered some of the most memorable. So in honour of the new series of Say Yes To The Dress, here's our pick of the best celebrity wedding dresses, ever. 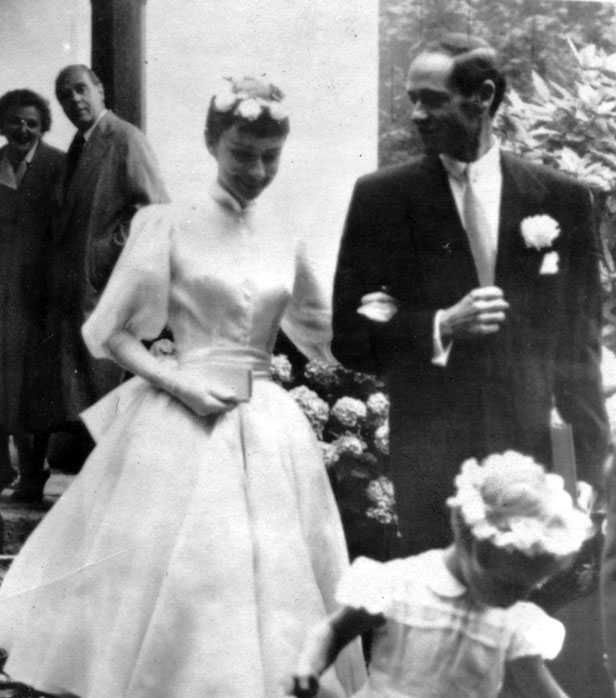 Audrey wore a typically full-skirted fifties frock by Balmain to wed Mel Ferrer in the 50s. 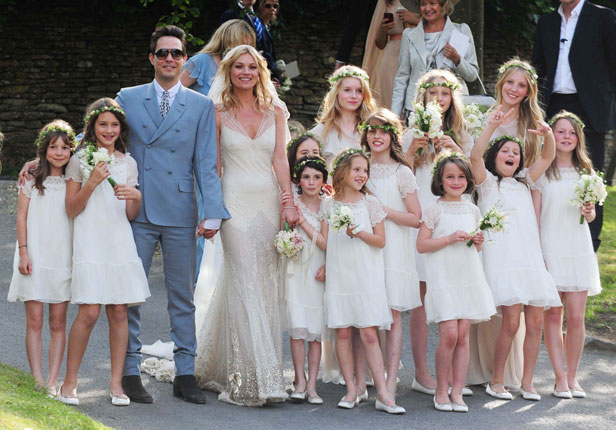 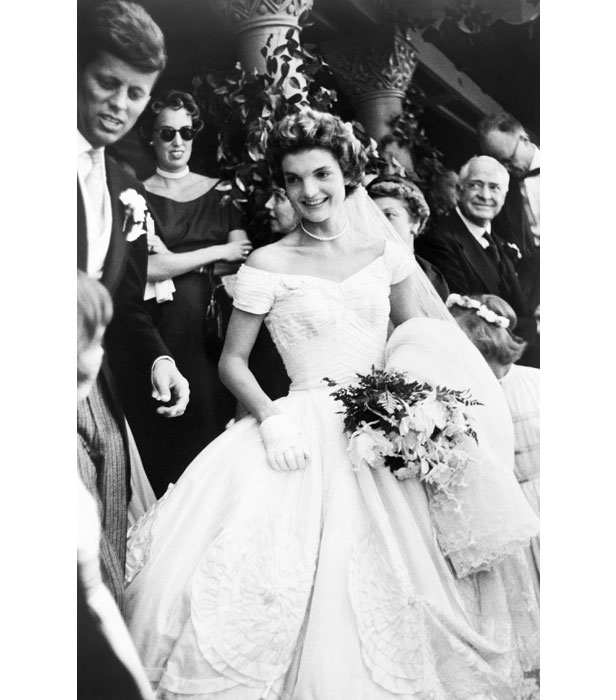 She may have married - and divorced - several times, but it's Elizabeth Taylor's forest green dress to wed fourth husband Eddie Fisher that gets our vote. 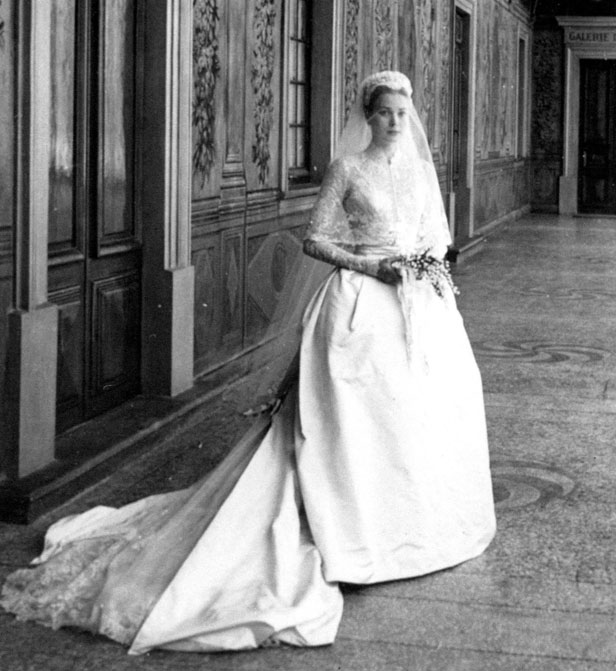 The dress worn by Grace Kelly for her 1956 wedding to Prince Rainier was designed by MGM costume designer Helen Rose. 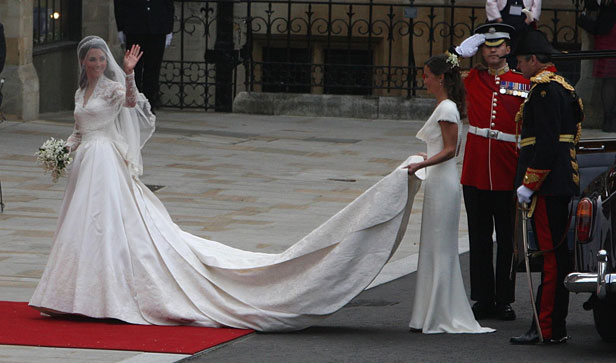 The fashion world went into a frenzy when Kate Middleton's McQueen dress was finally revealed. 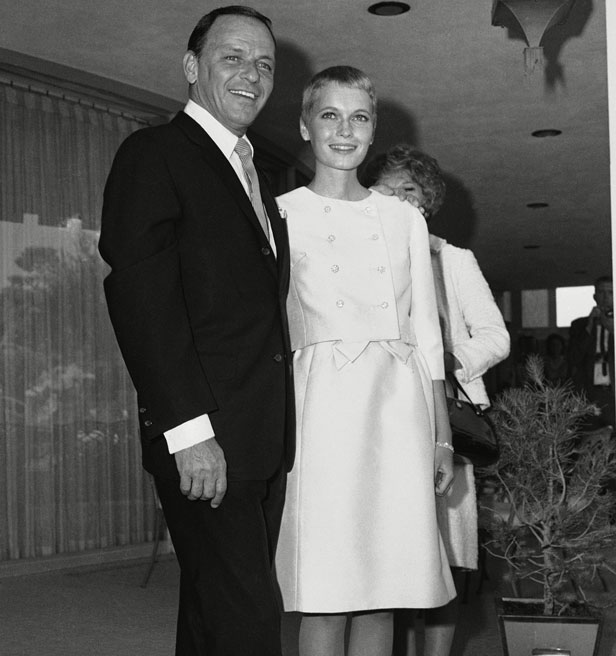 In 1966, Frank wed again - this time, to Mia Farrow. Her simple white shift was the epitome of the 60s gamine-chic. 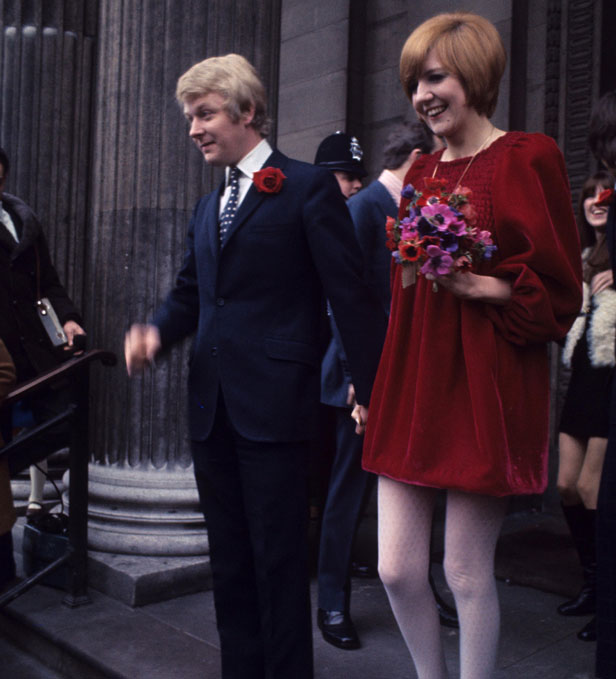 The only white Cilla Black wore for her 1969 wedding to Bobby Willis was her tights. 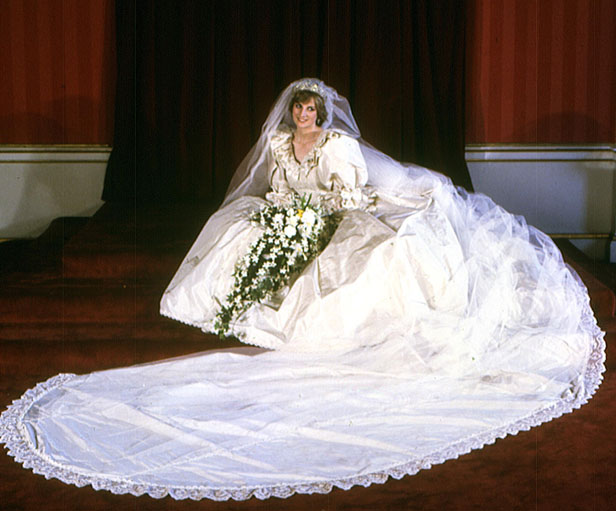 Princess Diana's 25-foot train on her David Emanuel gown is still the longest in royal history. 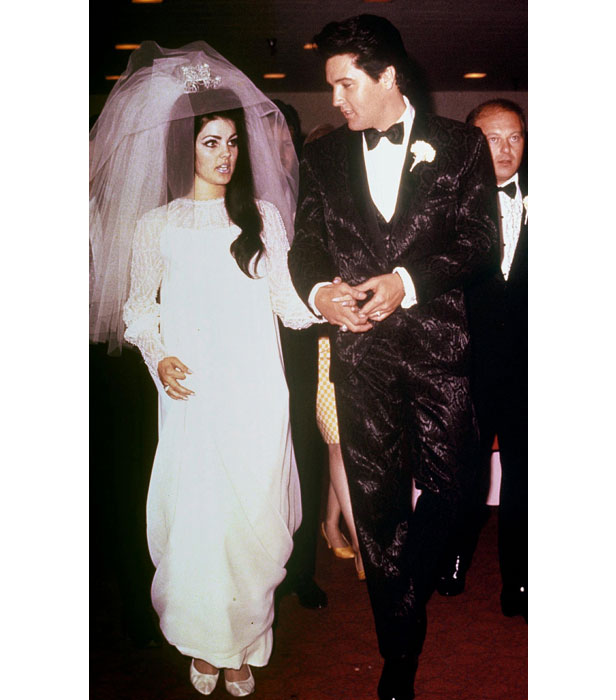 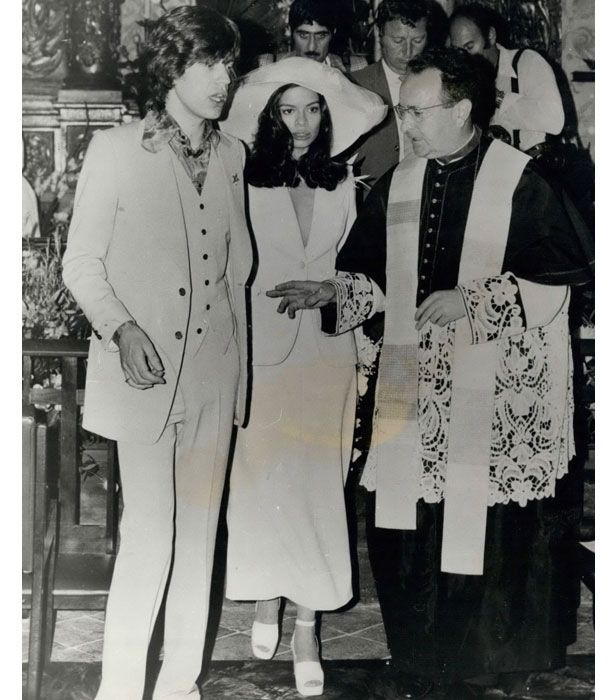 Watch the series 2 box set now on the BT Player >