Why not try a sherry spring, summer, autumn or winter?

If you still shy away from a glass of sherry, then now is the perfect time to discover one of Spain’s greatest wines.

Our thirst for sherry has been fuelled by our appetite for Spanish tapas and the fact they go with all our favourite snacks.

But if you’re new to the sherry triangle – sherry can only come from Jerez in south-west Spain, which is framed by three Andalusian towns – here’s our guide to dispel some of those myths… 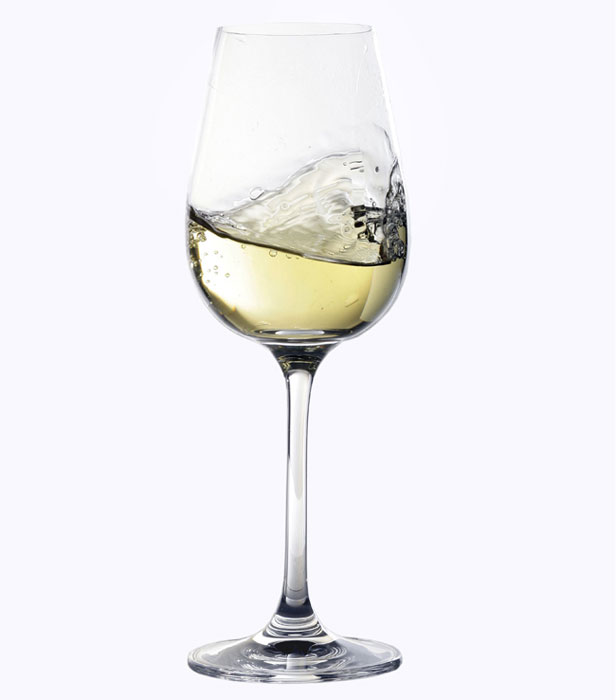 Sherry comes in several styles and most of them are dry, ranging from the light, salty freshness of a fino or manzanilla, to the nutty, mahogany richness of an oloroso.

It’s these dry styles that are capturing our imagination and headlining this two-week fiesta.

2. Sherry should be served at room temperature in a small glass 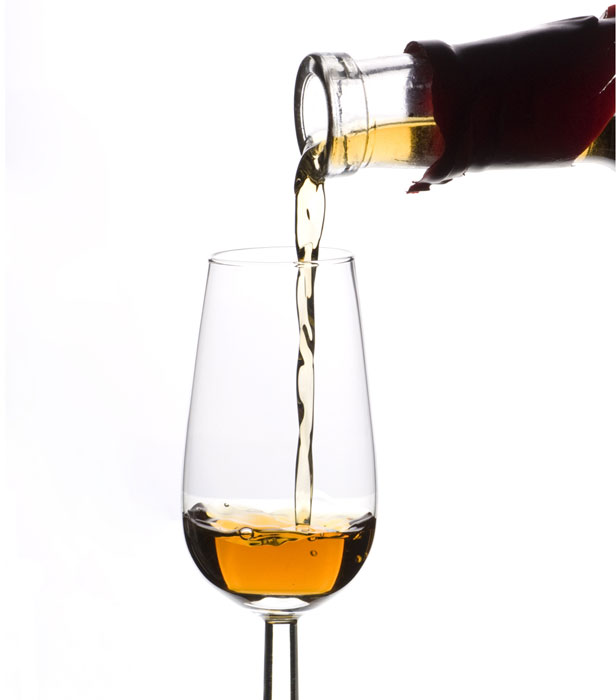 Wrong! Fino and manzanilla should be served very cold, straight from the fridge, in a large wine glass.

3. It's not for young people 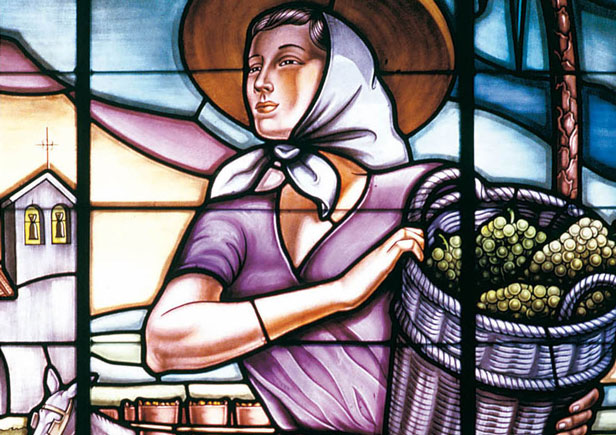 During its heyday in the Seventies and Eighties, sherry was synonymous as the choice tipple for the older female generation, or the aperitif you served when the vicar came to call.

But today, it’s the under 30s who are at the helm of the sherry renaissance, and there are now more than half a million millennial sherry drinkers in the UK. 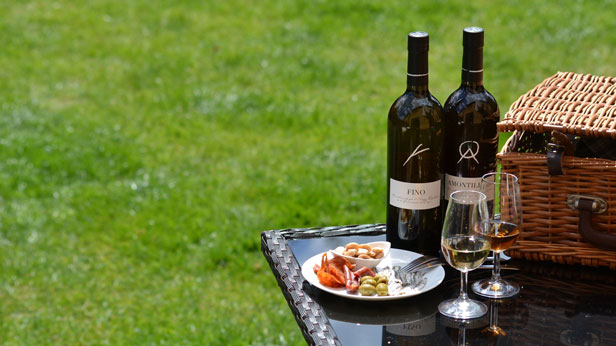 You’d expect sherry to taste delicious with Spanish tapas – and it does – but it’s very versatile and pairs well with hard to match foods, such as Indian and Japanese, as well as asparagus and artichokes.

A glass of ice-cold fino is also the perfect partner for a bag of salt and vinegar crisps!

5. An open bottle of sherry lasts for ages 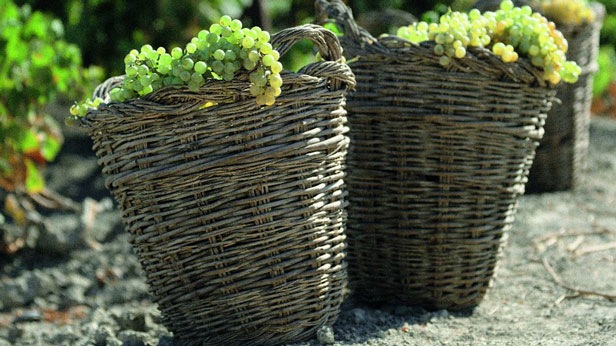 Sherry is a wine, so just like your favourite white or red, it will go off or oxidise if left open for too long.

Younger styles, such as a fino or manzanilla, will stay fresh for a week if left in the fridge with the top on. Older, richer styles can last up to one month.

6. Good sherry is hard to find 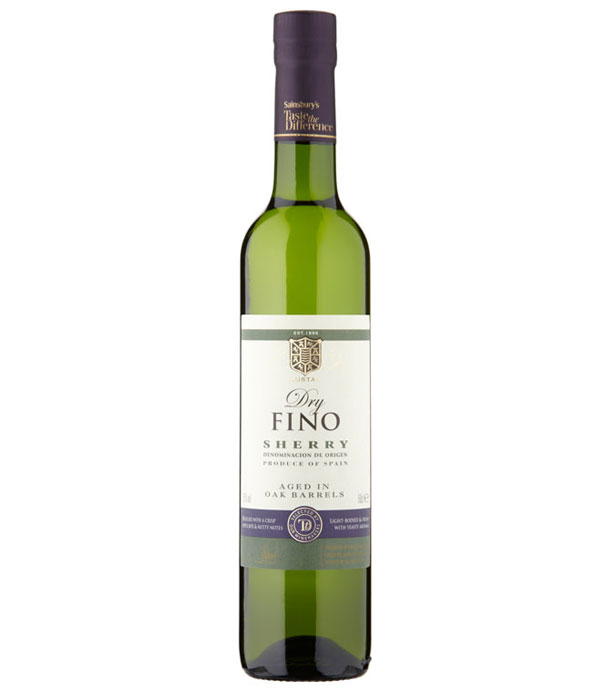