10 of the UK's most deadly mushrooms

Fancy a forage? Remember, 'shrooms are a tricky business - here are ten to avoid...

Foraging for wild mushrooms to add to home-cooking may seem like something out of the history books to many people. But lots of Brits enjoy hunting through their local woodland on the lookout for fungal delicacies.

But don’t go blindly throwing any old ‘shroom in your basket. Here’s a guide to the most poisonous fungi in Britain. Of course, to be on the safe side, always bring a special fungus guide with you. 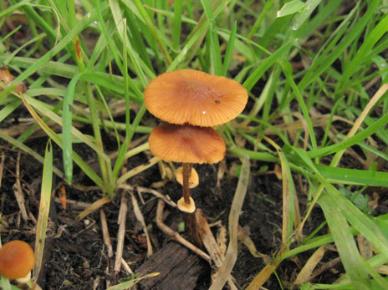 Symptoms: Like many of the most poisonus mushrooms on this list, the fool’s conecap contains amatoxins. The worst symptom is liver failure. 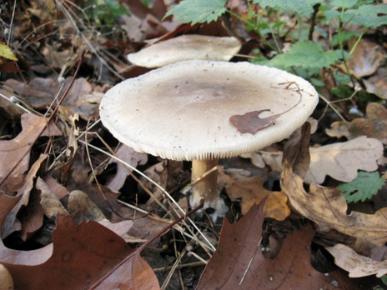 Symptoms: Excessive salivation and sweating after half an hour. If lots of the mushroom is eaten then you could be facing intense sickness, diarrhoea and stomach pain. 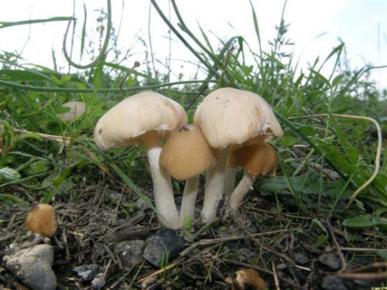 Symptoms: Also known as the ‘sweating mushroom’. Eat too much and the symptoms will increase to sickness, vomiting and diarrhoea. Like it’s poisonous relative the fool’s funnel, death in healthy people is very rare. 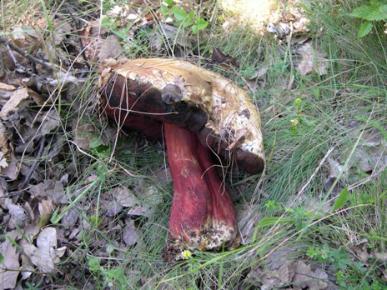 Symptoms: Nausea, diarrhoea and vomiting for hours on end, though it isn’t usually fatal.

Thankfully this mushroom is very rare and quite distinctive – hopefully you won’t run into it. 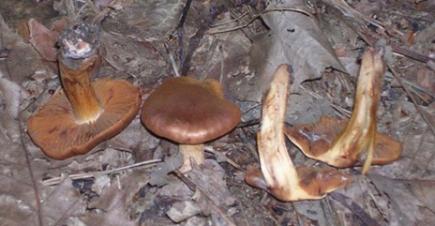 Symptoms: Can take two or three days to kick in – and then last for up to three weeks. Starts with flu-like symptoms, then proceeds to renal failure (unquenchable thirst, frequent urination, and kidney pain, followed by a lack of urinating). Left untreated it can be fatal.

There is no antidote, but timely hospitalisation should see you through. 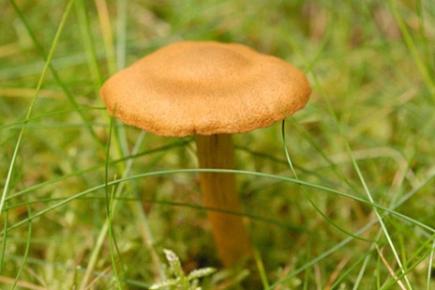 Symptoms: Similar to it’s relative, the fool’s webcap (see above). The webcaps contains a poison called orellanin, which is very long-lasting.

There’s no antidote, but you should get to the hospital. 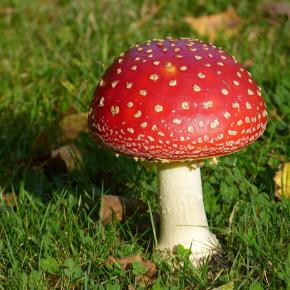 Symptoms: Vary between patients. They range from nausea, twitchiness and drowsiness, to delirium, seizures and coma.

Gastric lavage is considered if it’s only been an hour since poisoning. Activated charcoal can be effective up to four hours after poisoning. 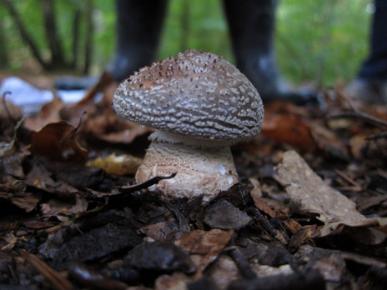 Symptoms: Intense sickness as well as vivid hallucinations. It can be fatal in some cases.

Hospital is always a safe bet. This mushroom tends to catch people out because it looks a lot like a popular edible mushroom – the blusher. The best preventative treatment available is surely to learn the difference! 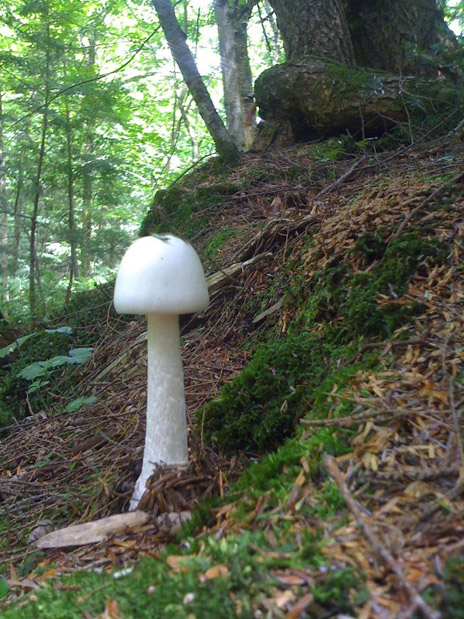 There is no antidote. The only reason this isn’t in first place is that it’s thankfully rarer than it’s equally deadly relative… 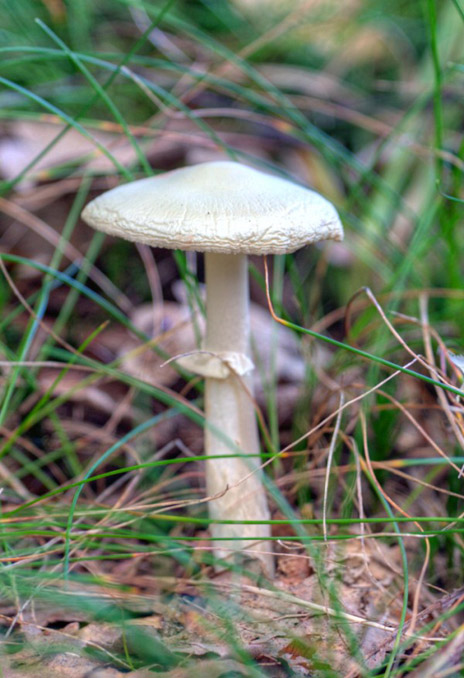 This mushroom has caused the most recorded fatalities in the UK. There is no known antidote.