Royal wedding cakes through the years: From William and Kate to Victoria and Albert

With a royal wedding on the horizon, we take a look back at the wedding cakes the royals have chosen throughout the last century...

Prince Harry and fiancée Meghan Markle have already proven they’re no ordinary royal couple, so why go with the status quo when it comes to their wedding next year? 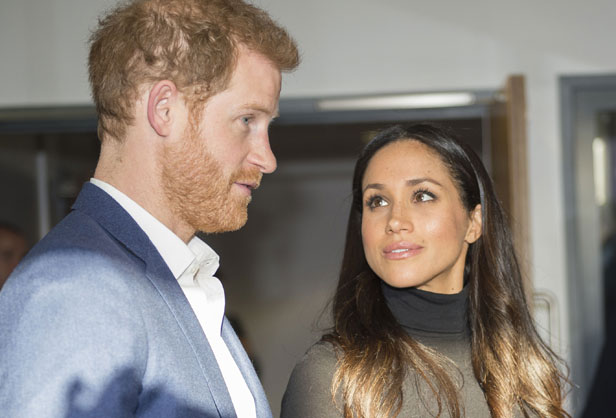 The couple, who are getting married at St George’s Chapel at Windsor Castle in May next year, are said to want to buck with tradition and forego the traditional fruit cake for something much more modern - an organic lemon elderflower wedding cake.

The couple have turned to pastry chef and food writer Claire Ptak, below, owner of Violet Bakery in east London, to make the cake, which will be covered with buttercream and decorated with fresh flowers.

Here's a look at other royal wedding cakes through the years... 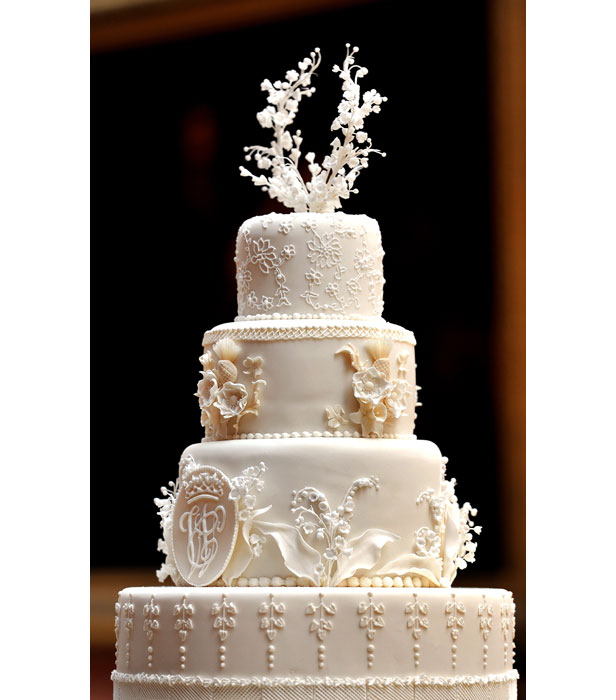 The multi-tiered fruit cake was made by baker Fiona Cairns, and while the decorations were pretty traditional – it featured edible flowers including an English rose, Scottish thistle, Welsh daffodil and Irish shamrock – they also had a chocolate biscuit cake by McVitie’s. 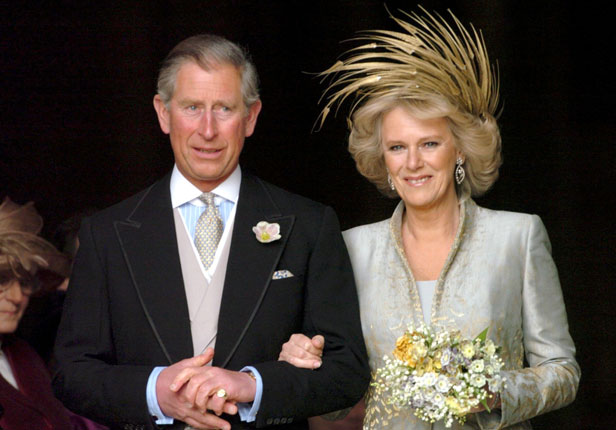 A cake-maker in Lincolnshire was asked to make the cake for the royals' 2005 nuptials – with just four weeks' notice. The finished cake weighed in at 17 stone, took around 130 hours to coat and decorate and was made with 20 bottles of brandy. Bakers Sophisticake also had to make 2,500 additional slices to fill special commemorative tins. 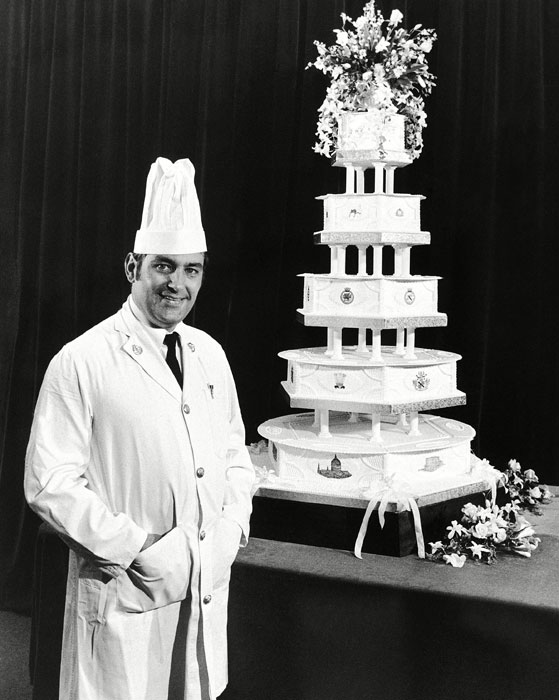 The official wedding cake – a fruit cake with cream cheese frosting - was five-foot high, weighed 18 stone and was made by David Avery, the head baker of the Naval Armed Forces. 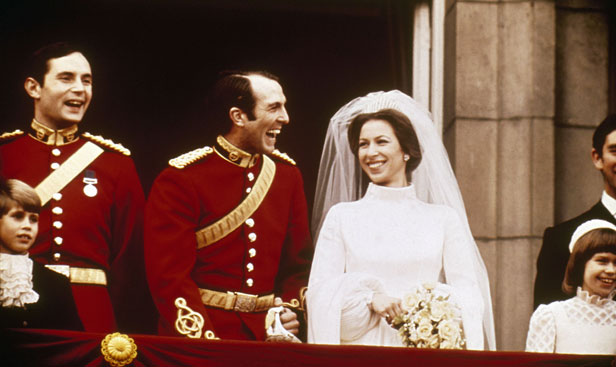 The cake is said to have been 5ft 6in tall – the same height as the bride – and was held up by solid silver supports.

The Queen and Prince Philip 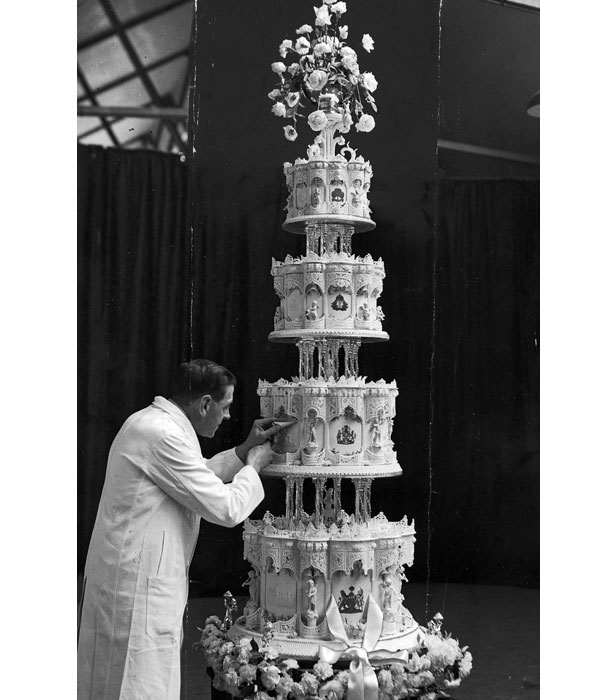 The Queen’s wedding cake was an enormous, ornate affair – it stood nine foot tall and was covered in intricately carved cathedral-like designs. The ingredients were gifted to the couple by the Australian Girl Guides and it is said to have been cut using Prince Philip’s Mountbatten sword. It even had its own nickname – the 10,000-mile wedding cake. 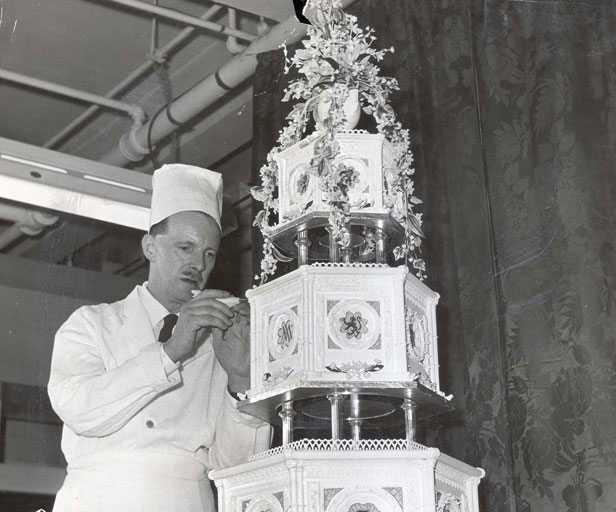 Three massive layers, instead of smaller ones, bore Princess Margaret’s coat of arms plus the couple’s new monogram. Despite its fewer layers, it still stood five foot tall. 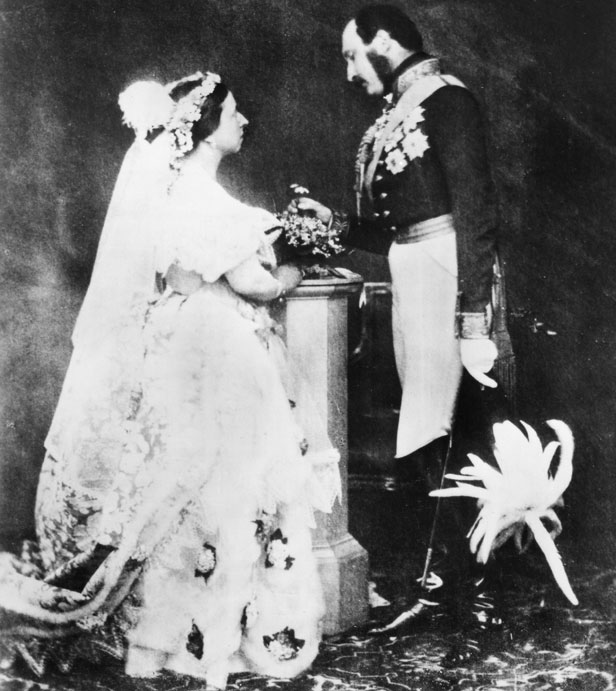 The cake was described as having the most “exquisite” ingredients which were mixed together “into delightful harmony” – resulting in a 300-pound cake covered with pure white sugar, with the top featuring the figure of Britannia in the act of blessing a bride and bridegroom.