The 7 foods that could help against Alzheimer’s

While it's widely known that red wine, raspberries and dark chocolate could defend against Alzheimer’s, here are 7 other foods to try too...

A medical trial has found that a chemical in foods such as red wine, dark chocolate, raspberries and grapes could help reconstruct a major barrier in the brain that helps defend against Alzheimers.

The chemical resveratrol was found to obstruct harmful molecules accessing the brain.

[Read more: Looking after someone with dementia: 10 tips for carers]

When it was administered in the study of 119 patients, researchers discovered that those given the chemical had a reduction of MMP-9 fluid, which causes a breakdown of the blood-brain barrier, by up to 50%.

The strength of the resveratrol applied in the year-long study was equal to what would be found in 1,000 bottles of red wine.

[Read more: Time for private health cover? Get a free, no obligation quote]

Resveratrol is thought to activate enzymes known as sirituins, which are thought to prevent the onset of age-related illnesses such as dementia.

Previous research observing the effect on sirituins on age-related diseases found that they were dramatically reduced when they were activated in animals in a laboratory setting.

However, whilst this new research looks promising for sufferers of Alzheimer’s (around 850,000 people in the UK), we needn't binge on wine and chocolate just yet.

Dr. Laura Phipps from Alzheimer's Research UK, said of the study: "While it could be tempting to think that a glass of wine and a chunk of chocolate could benefit the brain, the doses of resveratrol used in this research were many hundreds of times higher than those consumed day-to-day through a normal diet."

"These findings were taken from an early clinical trial with high-dose resveratrol, which will now need to be followed up in larger groups before we can know its true potential against the disease."

"We do know that a healthy balanced diet, lower in saturated fat and high in fibre with plenty of fruit, vegetables, whole grains, beans, pulses and cereals, is important to maintain good body and brain health.

"Drinking in moderation, staying mentally and physically active, and keeping blood pressure and cholesterol in check are also important for brain health and reducing dementia risk as we age."

So as well as eating wine, chocolate, grapes and raspberries, here's some more foods to boost our brains...

Wholegrains supply our bodies with a slow and steady release of energy, allowing us to be more alert and raise our levels of concentration. Replace your usual white loaf for brown and reap the rewards for breakfast. 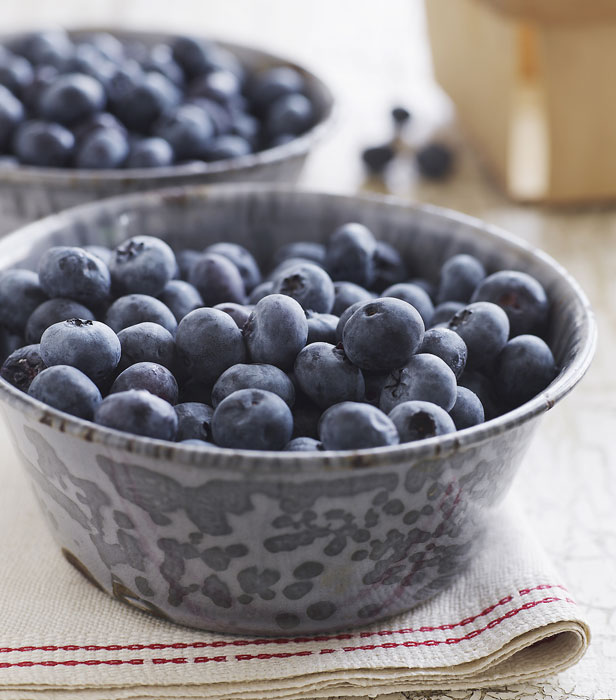 Much like the grapes and raspberries mentioned in the study, there is evidence that blueberries can potentially improve or delay short-term memory loss. Loaded with anthocyanins, which gives the fruit its dark colour, blueberries are a healthy snack for body and mind. 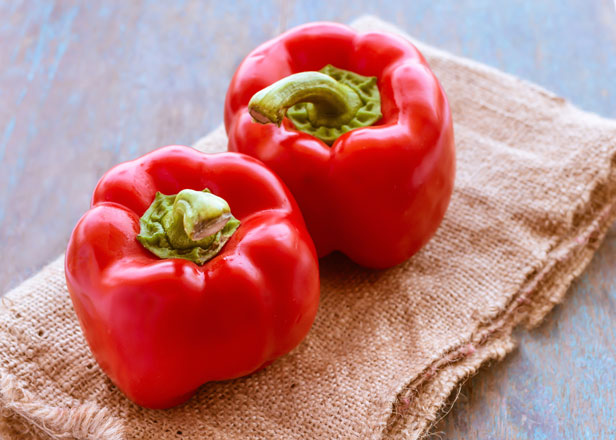 Red peppers, amongst other foods that are high in vitamin C, are thought to help our brains combat degenerating diseases such as dementia. 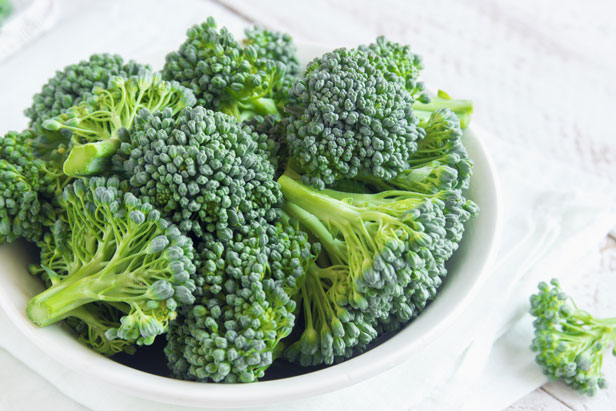 Broccoli is high in glucosinolates, which slow the degeneration of acetylcholine; a neurotransmitter in the brain which keeps us alert and active. 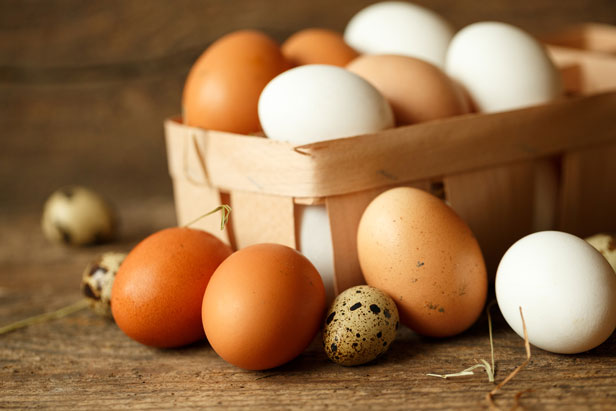 Whilst broccoli slows the breakdown of acetylcholine, egg yolk helps build it. Yolks are filled with choline, which the brain uses to create the neurotransmitter; research has found a positive correlation between choline intake and scores on memory tests. 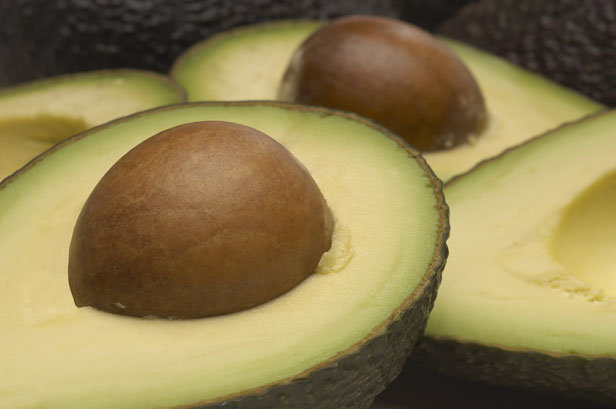 The world's most fashionable food is not only good for Instagram, it's good for our health. The fruit is enriched with monounsaturated fats, which promotes blood flow to the brain and keeps your reflexes sharper. 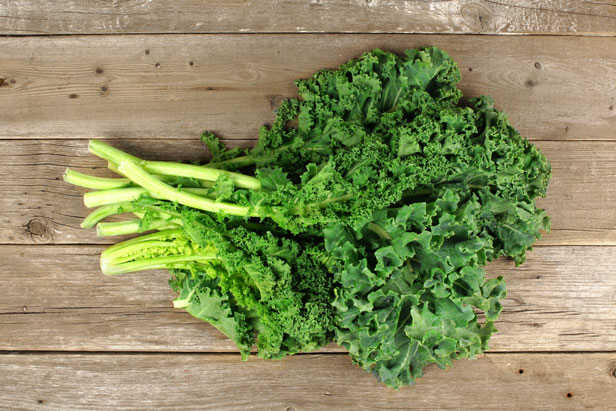 Another fashion foodie favourite, kale contains antioxidants, which protect your brain from any potentially damaging diseases.

Kale is thought to encourage a 'younger' and more active brain; a study by the Alzheimer's Assocation found that older women who ate more green vegetables had brain functioning like someone two years younger.