We have created a vicious cycle of soaring premiums causing more people to drive uninsured, which in turn forces up prices even further.

According to the most recent figures from the Association of British Insurers, in the 12 months to July 2017 the average motor premium increased by £48, taking it to a record high of £484.

Bear in mind, this is just the average: if you’re a younger motorist, chances are you’ll be paying double that figure – and that’s if you’re lucky.

Why insurance costs are rocketing

There are a couple of key reasons why insurance costs have shot up.

The first is the Insurance Premium Tax, which we pay every time we take out an insurance policy, and it’s become something of a cash cow for the Government.

During his tenure, Chancellor George Osborne so hiked it up to 9.5% and then 10%.

His successor, Philip Hammond, followed suit and bumped it up to 12% last year.

The doubling of this tax since 2015 has made a real difference to the cost of a policy – the last rise alone added £8 to the average car insurance premium, according to the ABI.

It’s also open to question whether it’s actually a fair tax to keep hiking in this way.

As the ABI put it, it’s a “raid on the responsible” – people are doing the right thing by taking out insurance against life’s unexpected events, so hitting them harder can be hard to take.

Then there’s the personal injury Discount Rate – the calculations used to work out compensation amounts for people who suffer long-term injuries as the result of being in a car accident – which was dramatically altered last March.

Again, it was the average motorist who paid the price for that change.

Following a Government rethink, it’s being changed again, but the damage has already affected plenty of motorists and their bank balances.

Motorists are also having to dig deep at the pump.

The price of both petrol and diesel increased for three consecutive months, hitting a three-year high in January, before dipping in February according to the RAC.

New analysis of Office for National Statistics data by the RAC Foundation has found that the poorest 10% of households have seen their expenditure on motoring jump by 37% over the last year.

Steve Gooding, director of the RAC Foundation, said: “Policymakers need to bear in mind the fact that any moves that would add to the cost of motoring – for example through changes to fuel duty or insurance tax – will be most keenly felt by those least able to afford them.” 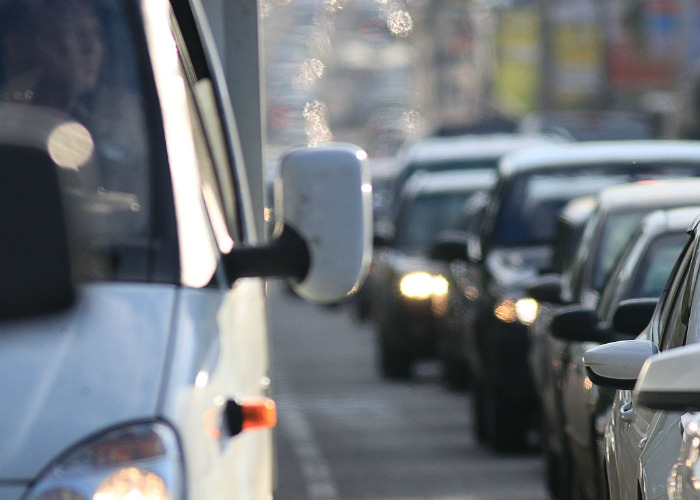 A rise in uninsured drivers

Some will argue that, if the cost of driving becomes unaffordable, people will simply stop getting behind the wheel.

But more likely is that motorists will resort to dodging certain expenses in the hope of not being caught.

According to the Motor Insurer’s Bureau, the number of incidents involving uninsured drivers rose by 10% in the year to July 2017.

"It's early days, it's difficult to know exactly why, but we've seen insurance premiums rise in recent times and it's possible there is a link between the cost of insurance and people's propensity to drive without insurance."

I think West is being a little diplomatic here, to be honest.

The MIB is the organisation that handles payouts to victims of collisions with uninsured drivers.

Last year, it predicted it would have to pay out around £256 million in total. That money comes from a levy on insurers.

Of course, that money has to come from somewhere too, namely you and me, the drivers who buy insurance every year.

It’s estimated that around £15 of the average annual premium goes towards this payment to the MIB to cover uninsured driver incidents.

So not only are responsible drivers being hammered by rises to our policy costs to cover increasing IPT or compensation changes, but we are also having to pay more because of a rise in uninsured drivers hitting the roads.

As Michael Lloyd, director of AA Insurance, said: "Without radical Government action we will just see more uninsured drivers on the roads, which in turn leads to higher premiums for law-abiding drivers and pricing young drivers out of the market altogether."

I think the AA is spot on to say that the increase in incidents with uninsured drivers is “entirely predictable and avoidable”.

The question now is whether the Government actually decides to do something about it.

The BIGGEST holiday money mistake we are all making