Here's why you should visit the infamous chateau.

We take a look at why the French king was so enamoured with the former hunting lodge, and why you should go and visit.

1. It’s one of the world’s biggest palaces 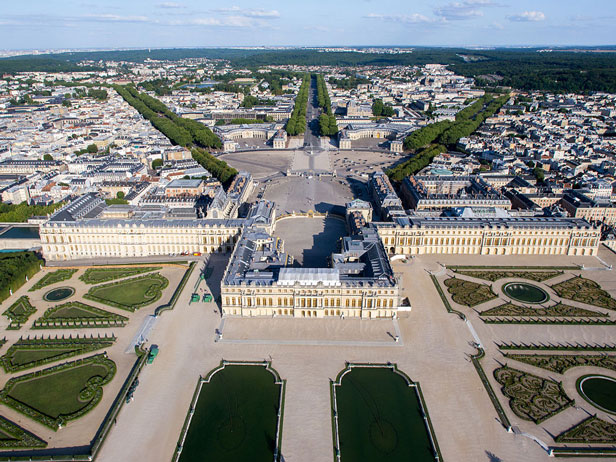 The Palace of Versailles started out life as a hunting lodge in what was then a small country village 12 miles south west of Paris.

It was subsequently expanded by Louis XIV and became the principal residence of the French royal family.

The first stage of the expansion took 17 years and saw three new wings added. Further building work included the addition of two more wings, stables, the Grand and Petit Trianon, the Chapel and the Opéra. 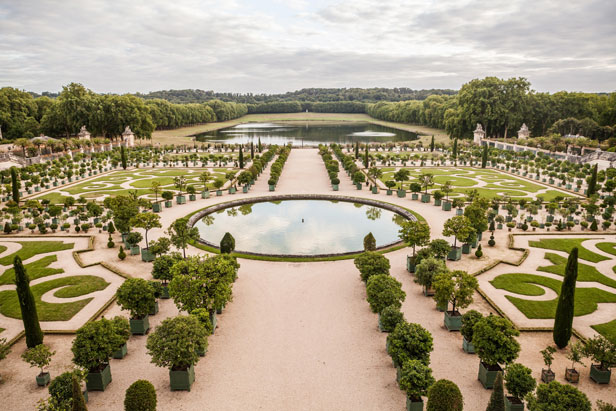 Much of this was formerly woods and marshland but now in place of these is an extraordinary network of magnificent gardens.

They’ve been inscribed on the Unesco World Heritage List for a reason.

3. Marvel at the fountains 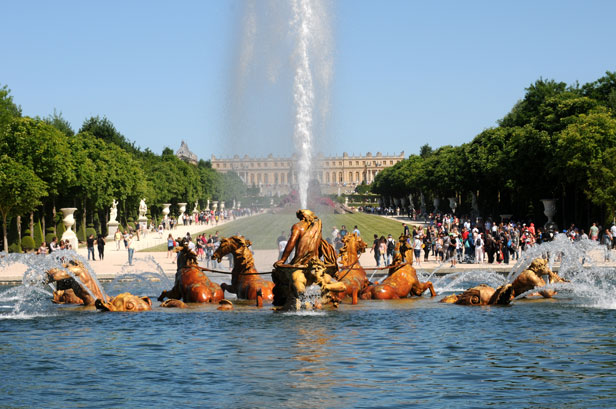 Despite the sheer volume of fountains across the vast gardens, Versailles has always had a problem with water supply.

In the days of King Louis XIII there was plenty of water to maintain the fountains but when Louis XIV began expanding the gardens and adding more fountains, supplying the fountains became more difficult.

So much so, in fact, that at one point a system was in place where fountains would only be turned on as the king passed and then turned off again.

Now though, the fountains are supplied with rainwater collected in cisterns throughout the gardens.

From March to October there is a Musical Fountain Show where you can enjoy the spectacular fountains spouting to the rhythm. 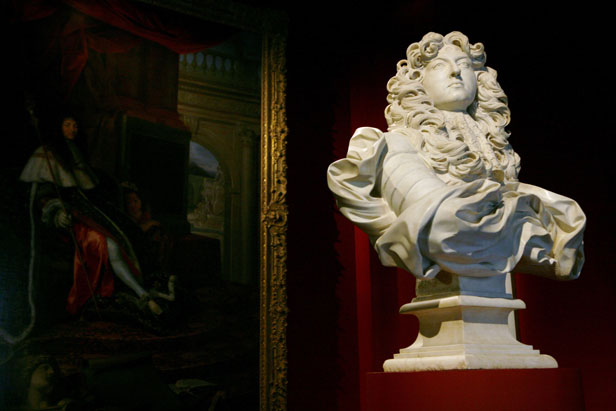 More than just a palace, Versailles has important historical significance in French history and it is considered a symbol of the power – and corruption - of the absolute monarchy of France.

As well as being the home of the royal family, Versailles was the political centre of France during Louis XIV’s reign and had many government offices.

The Sun King required that nobles of a certain rank spent time at the palace every year to prevent them from developing their own regional power and destabilise his efforts to centralise the French government in an absolutist monarchy.

The royal family lived here until they were forced to return to Paris when a mob attacked the palace during the French Revolution in October 1789. 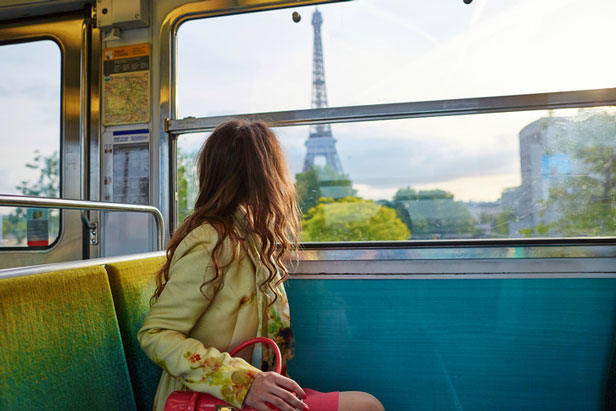 The suburban town of Versailles is only around 12 miles away from Paris, making it an ideal day trip from the French capital.

By hopping on the RER C train you can travel from the City of Lights to the palace in around half an hour.

Once you’ve seen the Eiffel Tower, Arc de Triomphe, Louvre and some of the other well-known sights, a trip to the chateau is definitely worth a day away from the city.

6. The hall of mirrors 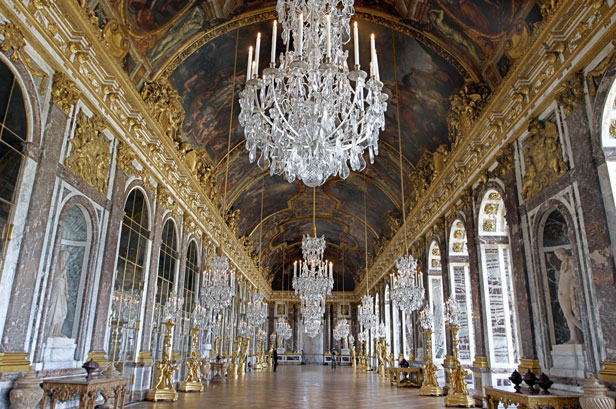 This spectacular room was designed to celebrate the political, diplomatic, economic and artistic successes of France.

Though it seems quite a sight to behold, it was actually initially used as a passageway for courtiers and visitors. It was only used for ceremonies on exceptional occasions such as the masked ball for the wedding of Marie-Antoinette and Louis XVI.

In recent history, the end of the First World War was marked in this room with the signing of the Treaty of Versailles on June 28, 1919.

It is definitely a sight you must see for yourself and there are some marvellous views looking out towards the gardens.