Is it safe to travel to Cape Verde? All you need to know about the west African nation

Cape Verde, the sun-kissed island chain off the west coast of Africa, is becoming a popular tourist destination. But is it safe to travel there and what else should you know?

Found in the Atlantic 500km off the coast of Senegal, the island chain known as Cape Verde is famed for its mountains and stunning white sandy beaches, and is a popular destination with British sunseekers.

But is it a safe place to travel, and what do visitors need to look out for and be aware of when planning their visit?

Is Cape Verde a safe and secure place to visit?

Politically the country is stable, and there is no significant history of unrest or threat on the islands. However, visitors should take the usual precautions for personal safety – muggings and burglaries do occur, so avoid carrying large amounts of money and avoid unlit areas after dark. Local emergency service numbers are 132 (police) and 131 (fire).

Poor driving means intercity bus services can be a risk, and in the rainy season (August to October) roads can be subject to flooding and landslides. Car rental is widely available and taxis booked by hotels should be reliable. Seek advice before boarding boats – the seas can be deceptive and challenging for both boats and also for swimming. 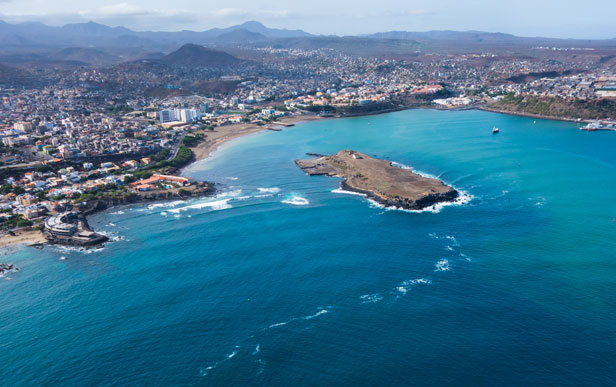 What about Cape Verde’s health and medical facilities?

Medical facilities are limited, and anyone with existing health problems should be aware that in case of emergency, two of the islands – Brava and Santo Antão - no longer have functioning airports. In the mountains, altitude sickness can be an issue and Cape Verde has also been classified as being a risk of Zika virus transmission. The emergency medical service number is 130.

What else should I know?

Hurricanes can develop in the rainy season but they tend to be out at sea rather than closer to land and are rarely at peak strength when they reach land.

Cape Verde has severe laws for possession, use or trafficking of drugs, with offenders likely to face jail terms and heavy fines.

Credit cards are rarely used although some bigger hotels will accept Visa.

There are no British consular services in Cape Verde. The best point of contact for any issues is the British Embassy in Lisbon – for urgent help, the number to call from Cape Verde is +44 1908 516666. The number for anyone in the UK to call if they have concerns about British nationals in Cape Verde is 020 7008 1500.