We round up the best ones to try to see before they’re gone.

The Netflix documentary, Chasing Coral, sees divers, scientists and photographers around the world mount an epic underwater campaign to document the disappearance of coral reefs.

We found the best ones around the world you should visit before they’re gone. 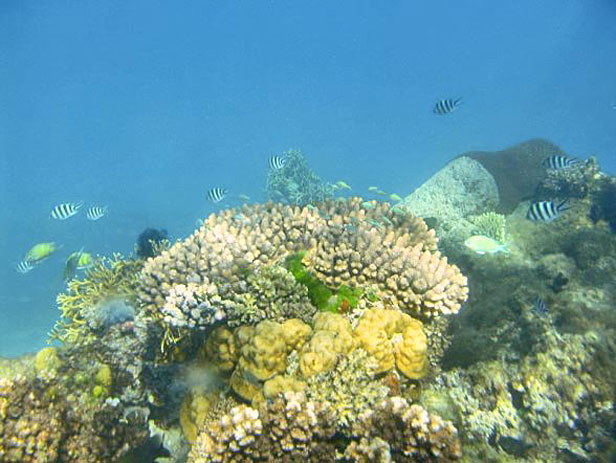 Fiji is known as the soft coral capital of the world.

Carefully preserved by the Namina Marine Reserve, go diving here and you’ll see plenty of dolphins, turtles and maybe even a few whales. 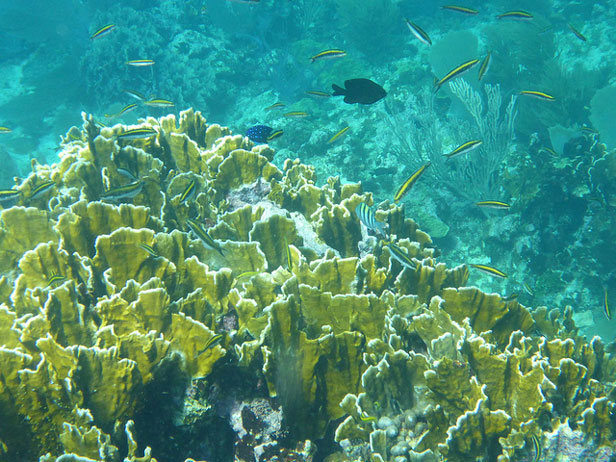 This reef has more than 300 documented species of fish and 65 different types of coral. 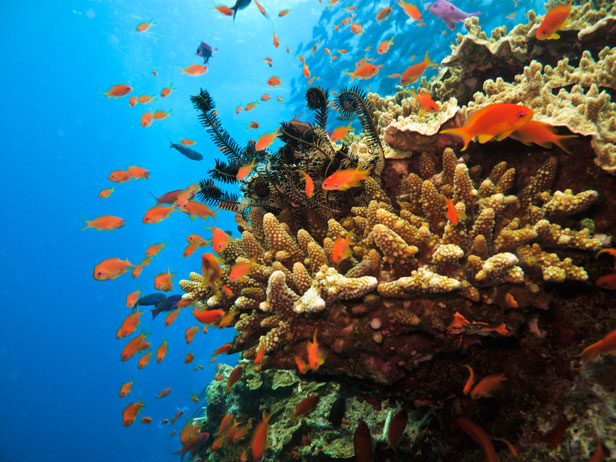 It’s one of the Seven Natural Wonders of the World for a reason.

The largest reef on Earth comprises more than 3,000 individual reef systems and 400 types of coral.

Situated off the coast of Queensland, it also features hundreds of islands complete with pristine beaches.

10% of the species found at this reef are only found in this area, between two of the hottest and most arid deserts in the world.

[Where to see blue whales in the wild: 5 places around the world] 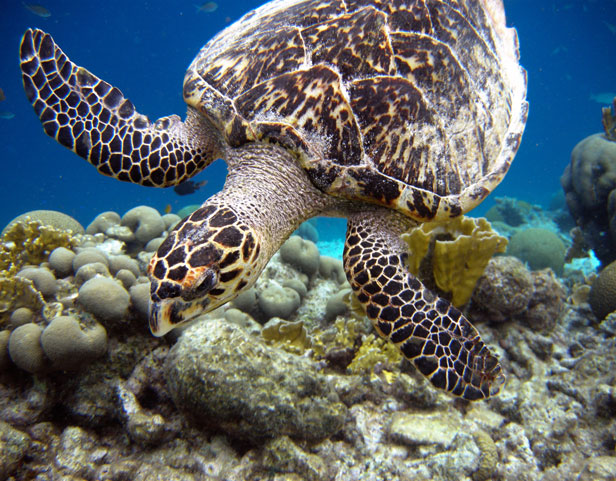 Waters here are crystal clear and the reef makes a beautiful display of colours as do some of the marine life that call it home. 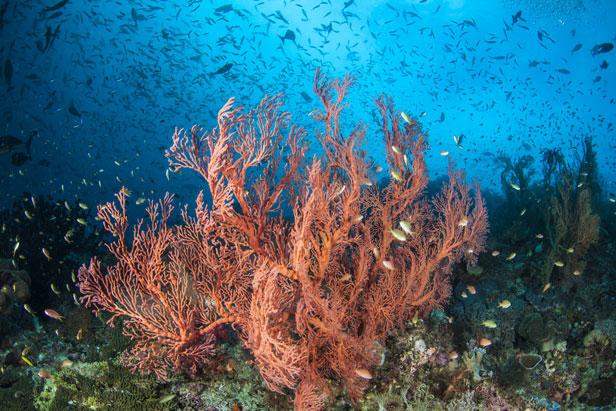 Home to 600 coral species, and more than 1,200 species of fish, Raja Ampat is unlike other reefs in that it has not been as extensively explored as others.

Explore its beauty without encountering too many other tourists.