April 10, 1970: The Beatles break up after Paul McCartney quits to promote solo album

There was no way back for the biggest band in pop history after Paul McCartney hinted that the Beatles would not be working together again.

The biggest band in the history of rock and pop music was split apart on this day in 1970 when a ‘self-interview’ by Paul McCartney, released to promote his eponymous first solo album, was seized on by the press as proof that he was quitting the Beatles.

The question-and-answer statement, in which he hinted that the band would not work together again, was by no means unequivocal but it led to newspaper headlines like the Daily Mirror’s 'Paul Quits The Beatles', and drove a wedge between him and his fellow band members.

In truth, the band had been growing apart for nearly three years after the death of their manager Brian Epstein in 1967. They began working together in the studio as a unit less and less, each member focusing on their own compositions and using their bandmates as ‘sidemen’. 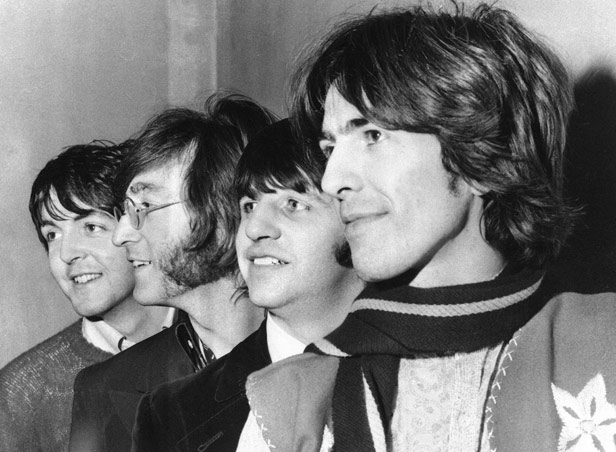 Both George Harrison and Ringo Starr had walked out during sessions for The White Album, only to be coaxed back, as tensions grew to breaking point. And in 1969, John Lennon had told the others that he was no longer a part of the band.

Lennon was persuaded to keep his decision quiet while a new contract was negotiated with Capitol Records in the US that year, and beyond as plans were made to salvage the Let It Be album, recorded more than a year before, in April 1970.

His three bandmates then demanded that McCartney delay the release of his solo album in order to avoid a sales clash. Still smarting from a decision taken without his knowledge to allow producer Phil Spector to significantly alter his songs on Let It Be, he refused. 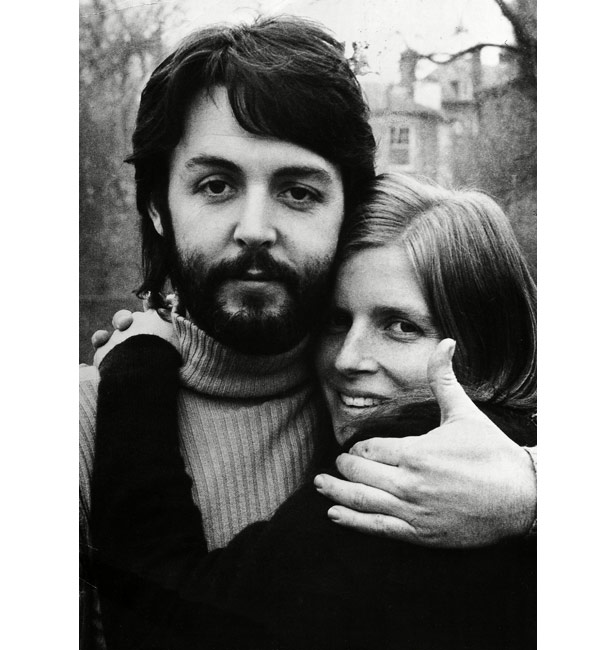 With the other Beatles, particularly Lennon, incensed by his behaviour, there was no way back for the band. By the end of the year, McCartney would file a suit in the High Court to dissolve their business partnership, bringing to an end the story of the ‘four lads who shook the world’.

[August 11, 1966: John Lennon defends claim that the Beatles are 'more popular than Jesus']

[October 22, 1969: Beatle Paul McCartney denies rumours of his own death]

The Beatles’ break-up – Did you know? 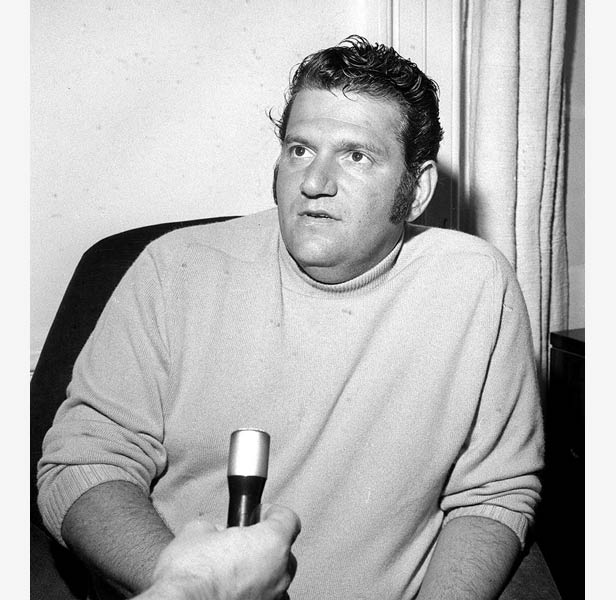