Two explosions at the Chernobyl nuclear power station send radiation into the air, contaminating the region and unleashing a poison cloud over the continent.

The worst disaster in the history of nuclear power occurred on this day in 1986 when two explosions at the Chernobyl power plant in Ukraine released a huge cloud of radioactive matter into the atmosphere.

One of the plant’s four reactors – now known to have serious design flaws – suffered a power surge during a systems test, causing an explosion which detached the 2,000-tonne plate covering the reactor core and cut off its flow of coolant.

Moments later, an even bigger explosion blew the reactor building apart and fired large quantities of radioactive fuel and core materials into the atmosphere.  Two men died immediately, and the death toll would rise over the next few days as staff and rescue workers succumbed to radiation sickness. 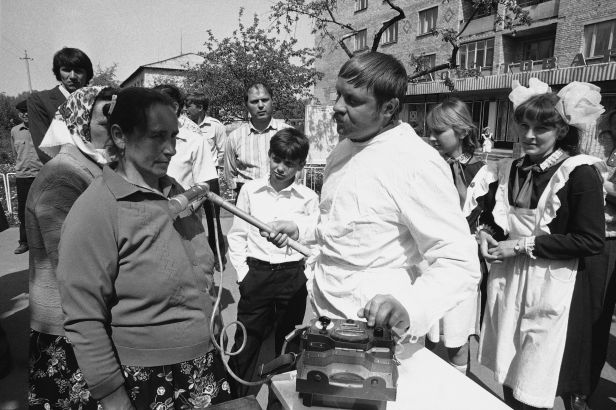 The nearby city of Pripyat, home to 50,000 people, was evacuated the following day, nearly 36 hours later. By that time, many were already vomiting, suffering headaches and showing other signs of contamination. Expecting to return in a few days, most left all their belongings behind.

[In Pictures: Nature takes over at Chernobyl ghost town]

Within 10 days, it was clear they would not be returning; a 30km exclusion zone was set up around Chernobyl which remains in place to this day. After three months, 31 people had died as a direct result of the accident, while over 200 more suffered from acute radiation sickness.

The radioactive cloud would spread into what is now Belarus, just 12 miles away; the leak would even register on Sweden’s Baltic coast, where double the normal radiation levels caused officials to think their own power station had suffered a meltdown. 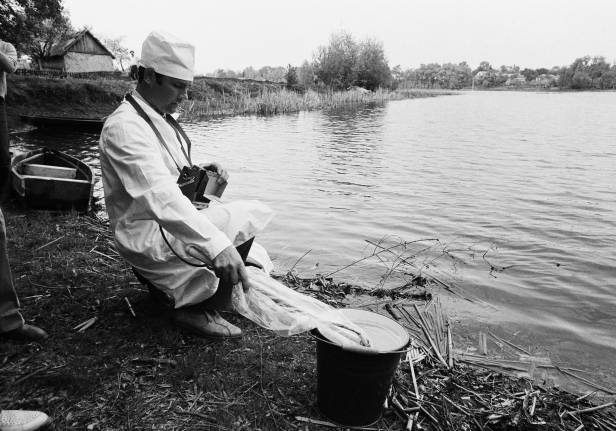 The human cost of the accident is hard to quantify, and estimates of the number of fatalities that will eventually result from it vary enormously; many studies calculate that the region will suffer at least 25,000 more cancer deaths than would otherwise have been expected in the next 50 years.

Chernobyl – Did you know? 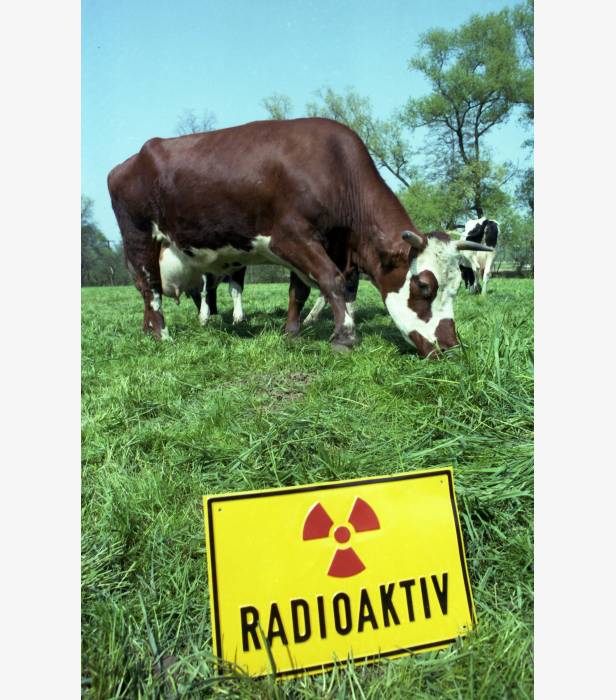