The House of Commons convened for a special Saturday session on this day in 1982, to agree on an armed response to the invasion of the Falkland Islands by forces of Argentina’s military junta.

A British Overseas Territory since 1833, the Falklands had been captured a day earlier. The Argentine ruling junta decided to invade as they did not believe Britain would defend the Islands militarily, and to divert attention from the dire economic situation in their country.

The invasion surprised the British government, but the Cabinet acted quickly to approve the formation of a task force to be sent to recapture the Islands, a decision ratified by Parliament and announced by Margaret Thatcher that afternoon - you can hear the Prime Minister's statement in the video above. 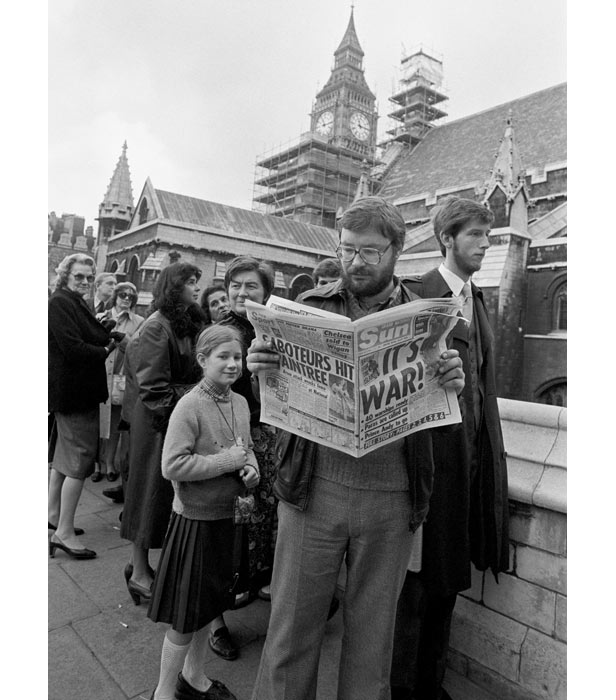 On the same evening, Britain put a resolution to the United Nations Security Council condemning the invaders and demanding their withdrawal, which was passed. Support was also given from the EEC, who quickly imposed economic sanctions on Argentina, and the Commonwealth.

There had been no contingency plan for an invasion of the Islands, which had never been considered likely; vessels had to set sail as and when they were ready. Submarines had already been deployed to the South Atlantic, and these were joined over the next six weeks by a total of 127 ships.

The success of the task force’s mission was by no means assured; Argentina had air supremacy thanks to their proximity, and the US Navy considered a British recapture of the Islands to be a ‘military impossibility’.

Despite this, after air and sea engagements, British commando forces made their own amphibious landings on the Islands on May 21, and the Argentine invaders were forced to surrender on June 14.

The Falklands Conflict – Did you know? 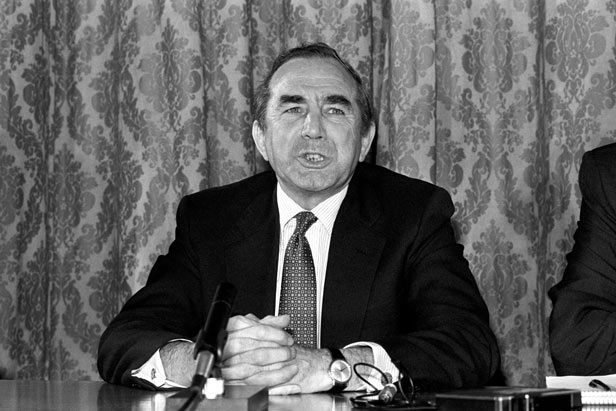 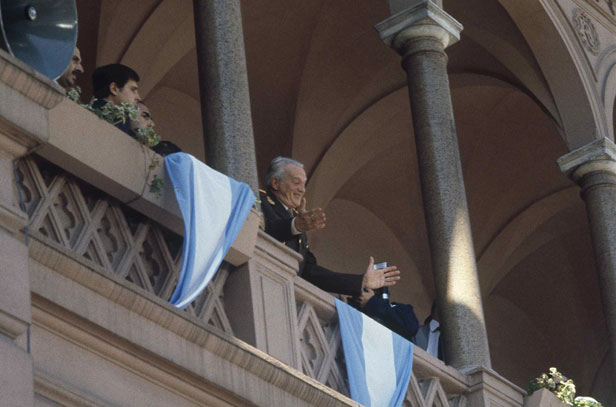