More than 20,000 soldiers from the Soviet Union and its allies invaded Czechoslovakia to crush the programme of liberal reform put in place by Prime Minister Alexander Dubcek.

Troops and tanks from the Soviet Union and their main Warsaw Pact allies rolled into Czechoslovakia on August 21, 1968, to bring a crushing end to the country’s programme of liberal reform that had become known as the ‘Prague Spring’.

In a terrifying display of force shown in the video above, 20,000 soldiers and more than 2,000 armoured vehicles entered the country overnight after Prague’s main airport had been taken by a Soviet airborne division, and more would follow.

The invasion stemmed from anxiety in Moscow over policies introduced by the government of Prime Minister Alexander Dubcek, who had taken office as leader of the ruling Communist Party in January.

Dubcek, while a committed Communist, was determined to eliminate the most repressive elements of the one-party regime, and had relaxed censorship of the media, restrictions on travel, and surveillance of those deemed to be politically dangerous by the secret police. 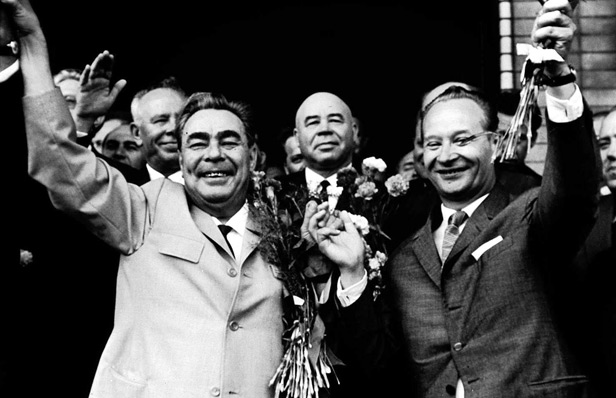 Leonid Brezhnev and leaders of other Warsaw Pact countries were concerned that if the policies were seen to be successful, reformist unrest could occur in neighbouring countries, and that Czechoslovakia could even leave the Pact, destabilising the Soviet bloc.

Although the Czechoslovak army were ordered not to resist the invasion, over 100 civilians would be killed as a result of it, and many more wounded after huge crowds gathered in the streets, chanting slogans in support of their leaders and against the foreign troops. 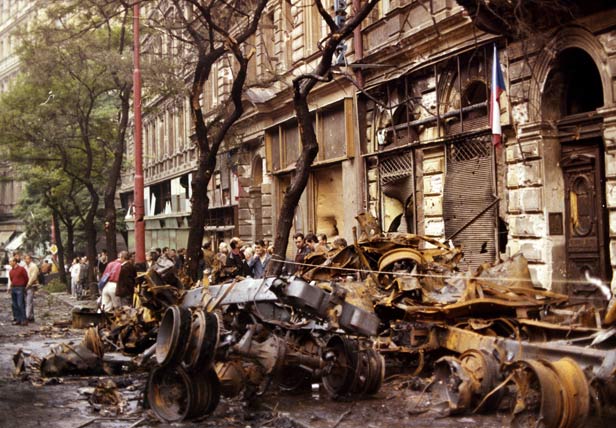 Their opposition was of little use. With Mr Dubcek arrested and all rail, road and airline routes out of Czechoslovakia closed, any resistance was quickly overcome as more and more troops from the Soviet Union, Poland, Hungary and Bulgaria poured into the country.

Reformist members of the government were flown to Moscow and interrogated for days; Dubcek would remain nominally in power until April 1969 but his reforms were rolled back as a repressive regime was once more enforced which would remain in place for more than 20 years.

The Prague Spring – Did you know? 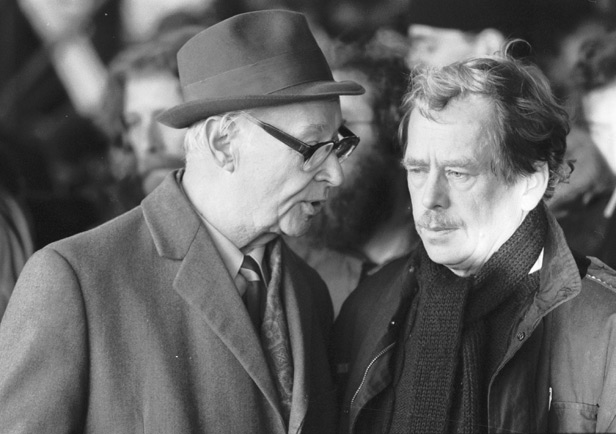