The Japanese city of Hiroshima became the first town to fall victim to a devastating new weapon of war when the US Air Force killed 70,000 people with a single bomb.

The first atomic bomb to be deployed as a weapon of war was dropped on the Japanese city of Hiroshima by the US Air Force, on this day in 1945.

As the video above recalls, the 9,700lb bomb, nicknamed ‘Little Boy’ and containing the equivalent of between 12,000 and 15,000 tons of TNT, destroyed everything within a mile radius of its explosion and severely damaged anything within five square miles. 70,000 people were killed in the initial devastating blast.

Japanese rulers had vowed to fight on to the death against the Allies, despite the surrender of the European Axis powers, their ever-depleting resources, and widespread malnutrition among its people – not to mention a fearsome firebombing of its cities by American planes. 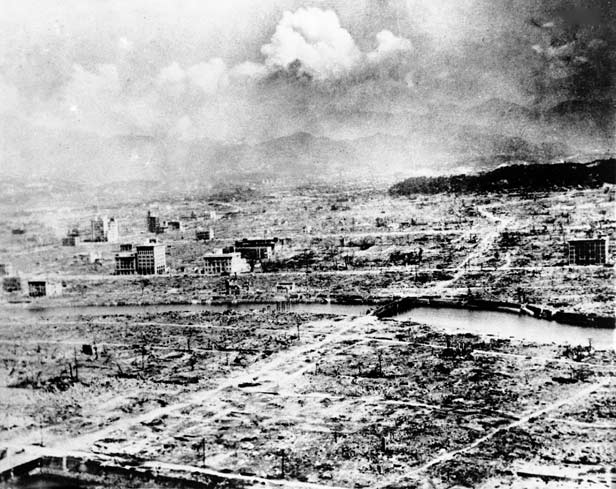 Plans for an invasion were drawn up, but with casualty numbers purely among their own troops estimated at 1.7 to 4 million, Allied leaders sought a different solution – and with the successful testing in July of ‘the Gadget’, the atomic bomb created by the Manhattan Project, they found one.

A declaration by the leaders from their conference at Potsdam on July 26 called for Japan’s unconditional surrender, with President Truman commenting: "If they do not now accept our terms they may expect a rain of ruin from the air the like of which has never been seen on Earth.”

With no such acceptance forthcoming, the deployment of the atomic bomb was planned for areas of mainly military and manufacturing significance, with the port and industrial centre Hiroshima selected as the first target. 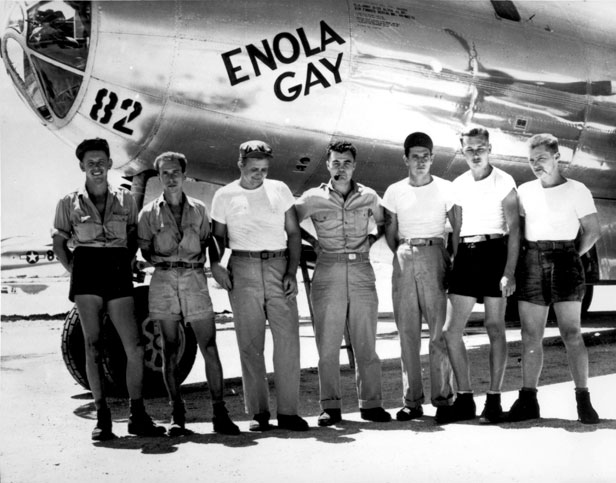 Three B-29s made their way to the city from the Pacific island of Tinian on the morning of August 6, with the Enola Gay delivering its deadly payload at 8.15am local time. The bomb took less than 45 seconds to fall to around 1,900 feet above the city, at which point it detonated.

An estimated total of 140,000 died from the bomb’s initial blast and after-effects, with tens of thousands more injured or affected by radiation. After a second bomb was detonated at Nagasaki three days later, Japanese rulers finally capitulated, surrendering to the Allies in August 14, 1945.

Hiroshima and Nagasaki - Did you know? 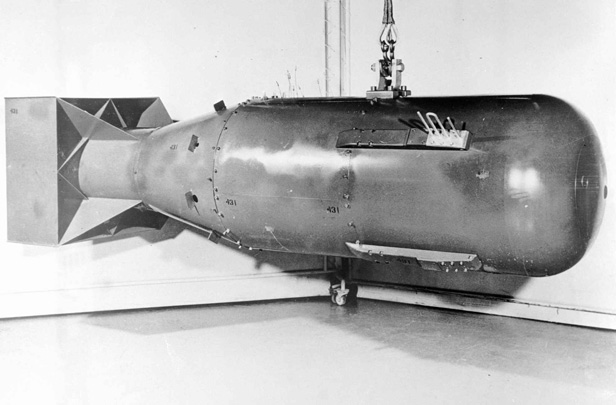 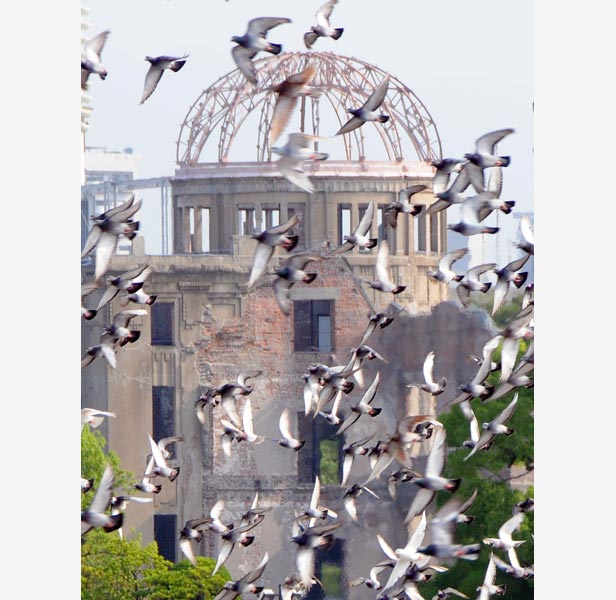