December 16, 1969: MPs vote to abolish the death penalty for murder

Five years after the last hangings took place in the UK, MPs voted to abolish capital punishment for murder – but not for four other crimes.

December 16, 1969 was a momentous day for the British judicial system as the permanent abolition of the death penalty for murder was passed in Parliament.

After a seven-and-a-half-hour debate in the House of Commons, MPs voted 343 to 185 in favour of abolition. Hanging would remain a potential sentence for a number of other crimes until 1998, but in practice the vote meant the end of state executions in the United Kingdom.

Capital punishment had been suspended for five years by the Murder (Abolition of Death Penalty) Act in 1965, and there was some criticism that the motion was brought before the House prior to the end of that period.

Conservative MP Duncan Sandys had earlier presented a petition calling for the restoration of execution for murder, which he claimed was signed by over a million members of the public.

But Home Secretary James Callaghan said the country’s murder rate had shown little variation between the years of 1957 and 1968, proving that the death penalty was not an effective deterrent.

Two days later, the House of Lords voted to ratify the decision by a majority of 46. Britain has since signed up to the 6th and 13th protocols of the European Convention of Human Rights – meaning that the death penalty cannot be restored in this country while the UK is party to the Convention.

The death penalty - Did you know? 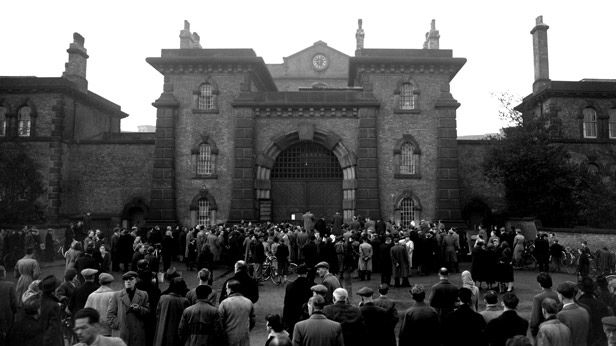