A lethal chemical cloud escaped from an American-owned pesticide factory near Bhopal, India, killing as many as 16,000 people and injuring another 500,000.

The worst industrial disaster ever recorded occurred late on the evening of December 2, 1984, at a chemical factory near the Indian city of Bhopal.

A lethal cloud of methyl isocyanate (MIC) and other noxious gases escaped from a faulty underground tank at the American-owned Union Carbide Pesticide plant, which then drifted toward the slum towns scattered around it, and then on to the city itself, some three miles away.

Panic broke out as tens of thousands tried to escape the toxic fumes. An official estimate said that 3,787 people died as an immediate result of gas inhalation. 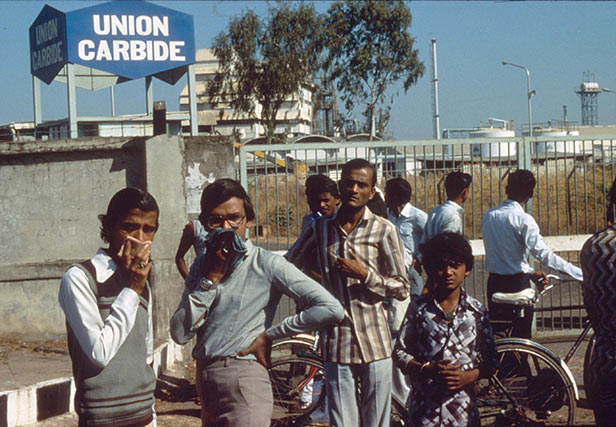 Other estimates say 8,000 more perished within two weeks, and another 8,000 in the following months. In total, over 500,000 people are said to have been affected by the leak.

The plant was immediately closed down and three of its senior management arrested.  In an out-of-court settlement reached in February 1989, Union Carbide agreed to pay $470 million for damages caused in the disaster.

Bhopal disaster – Did you know? 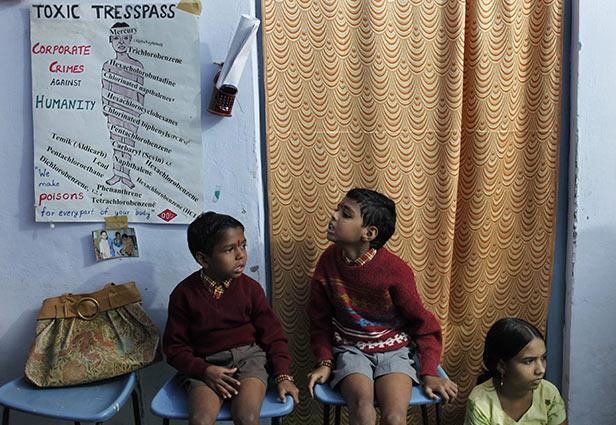