Mick Jagger, The Who and Lulu joined the party as the last edition of sixties show Ready Steady Go! aired after three years of showcasing the best music of the day.

Rock and pop fans across the country shed a tear for the passing of the popular and groundbreaking music TV show Ready Steady Go! on this day in 1966.

Ready Steady Go! – popularly known as RSG! – had begun on Associated-Rediffusion, London’s independent television provider at the time, in August 1963 and quickly established itself as the must-see show for young people.

Broadcast live early evening on a Friday, its slogan, ‘the weekend starts here’, was entirely apposite, as music fans would religiously tune in to watch some of the top recording artists of the day performing their latest hits, before heading out to begin their own weekends. 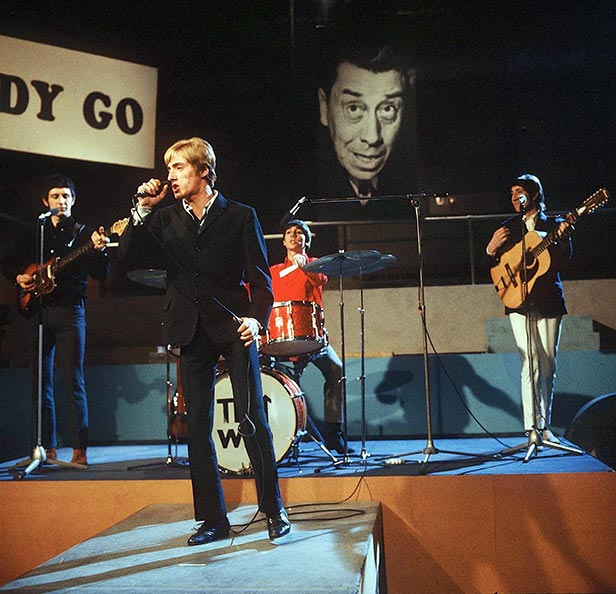 The show was novel in that acts played full versions of their songs rather than excerpts, on a small stage without scenery in front of (and occasionally among) an audience of young people, who were chosen by audition for how good they looked or how well they danced.

RSG! featured numerous presenters, but it was Cathy McGowan (below, with Donovan) who came to epitomise the show’s appeal. She was found from the production company’s office staff when it was suggested that a typical teenager was needed to appeal to a youth audience. 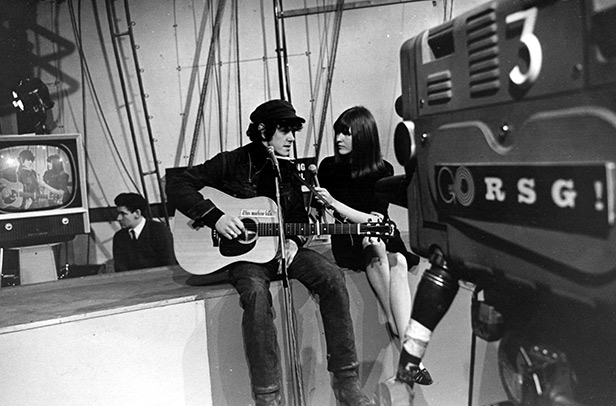 As a finale, singer and entertainer Kenny Lynch led McGowan and the various acts in a grand sing-along version of White Christmas, as the curtain came down for the last time on a programme that was an integral part of the lives of young people from 1963 to 1966.

Ready Steady Go! - Did you know? 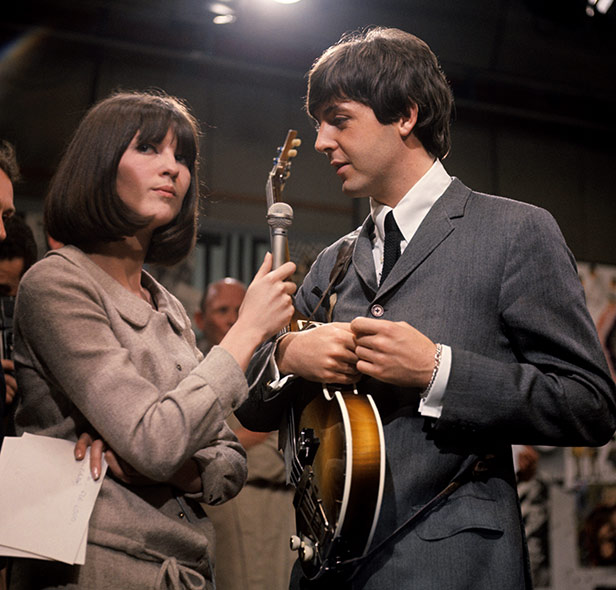