After years of medical and moral debate, the contraceptive pill was finally made available to all on the NHS, sparking the sexual revolution of the 1960s.

On December 4, 1961 - a landmark day for women’s rights and sexual freedom - the contraceptive pill was made ‘available to all’ on the NHS for the first time.

Health Minister Enoch Powell announced the decision in the House of Commons, saying that the oral contraceptive Conovid could be prescribed by the NHS at a subsidised price of two shillings per month.

Developed by American biologist Dr Gregory Pincus, with support from women’s rights campaigner Margaret Sanger (pictured below), the first commercially available oral contraceptive - called Enovid in the US - was created in 1960 by chemist Frank Colton. 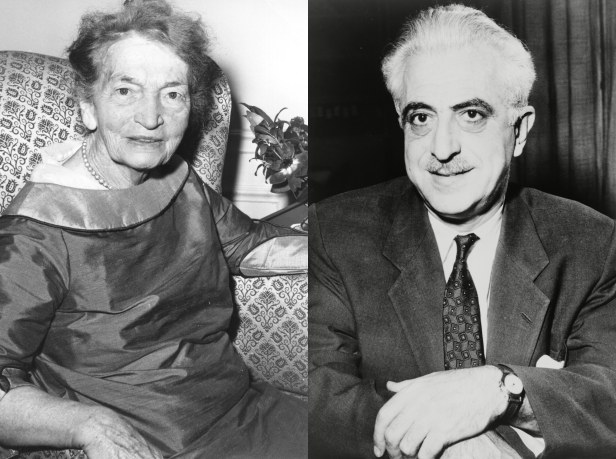 The availability of the pill, a combination of synthetic oestrogen and progestogen used to prevent conception by inhibiting fertility, was soon a matter of intense debate for both medical and social reasons.

Physicians were concerned about the long-term effects of changes in levels of hormones and the possible side-effects, while some social commentators and politicians felt it would lead to a rise in promiscuity.

Although doctors were allowed to prescribe the pill with no restrictions and at their own discretion, in truth the take-up by GPs was slow – and then, given mainly to older women who already had children and did not want any more.

Broadly speaking this situation did not change until 1974, when family planning clinics were allowed to prescribe the pill, for free, to all women for the first time.

The birth control pill – Did you know? 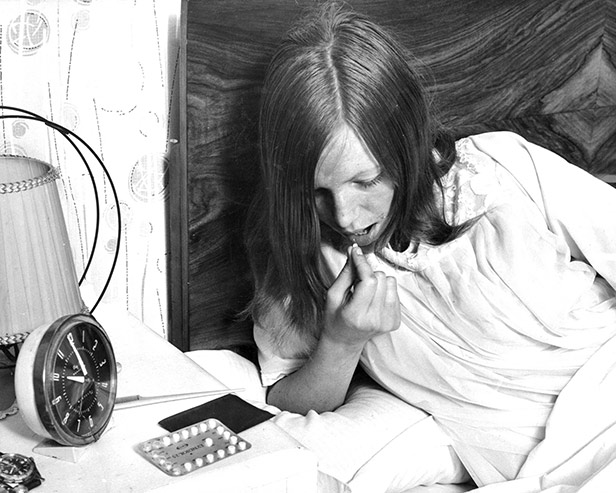