Ayatollah Khomeini, spiritual and political leader of Iran’s traditionalist Muslims, returned home triumphantly to Tehran on this day in 1979 after 14 years in exile.

As the video above recalls, an estimated five million people thronged the streets of the capital to welcome home the 78-year-old imam, who had fled his country in 1964 after publicly denouncing its then ruler, Shah Mohammad Reza Palahvi.

Khomeini had roundly criticised the Shah’s programme of modernisation and Westernisation, known as ‘the White Revolution’, as being ‘an attack on Islam’, and had been imprisoned prior to his flight to Iraq, via Turkey. 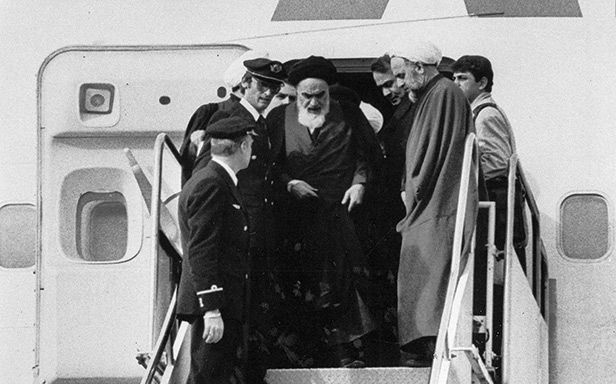 He spent the last months of his exile in France, near Paris, from where he co-ordinated the Islamic revolution that forced the Shah out of the country, never to return, on January 17.

The returning leader looked overcome as he exited the plane to a wave of emotion from crowds that had gathered at the airport.  He was then taken to greet a gathering of more than a thousand clerics and politicians in the terminal building. 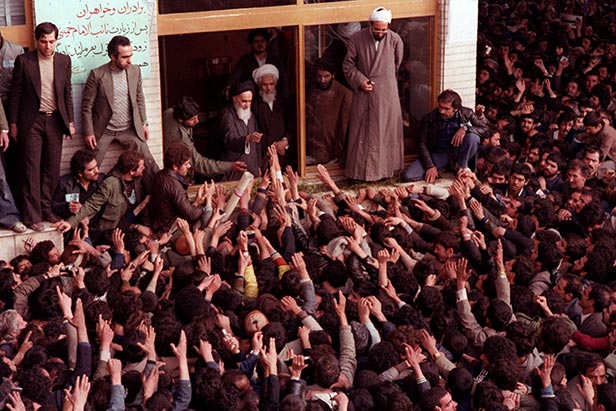 He then went on to address a crowd of around 250,000 supporters, aggressively denouncing the interim non-Islamist government set up after the Shah’s departure under Prime Minister Shahpur Bakhtiar.

The collapse of the interim government followed on February 11, effectively placing absolute power in the hands of Khomeini. He was created Supreme Leader, a position he held until his death in 1989.

[May 5, 1980: SAS storm Iranian Embassy in front of millions of TV viewers]

Ayatollah Khomeini – Did you know?
Print this story
Back to top