February 10, 1940: Tom and Jerry make their screen debut as Puss Gets the Boot

The never-ending battle between crafty cat and mischievous mouse began with the usual resounding defeat for the put-upon feline...

Tom and Jerry, two of the most successful cartoon characters in film and TV history, made their debut in cinemas on this day in 1940.

The cat and mouse who fight a seemingly never-ending battle for supremacy were featured in the animated short Puss Gets the Boot, made for Metro-Goldwyn-Mayer (MGM) cartoons by legendary animators William Hanna and Joseph Barbera.

In the nine-minute short, Tom (then known as Jasper), a blue-grey long-haired cat, is happily toying with small brown mouse Jerry (unnamed on screen, but called Jinx in the script), when he is threatened with being thrown out of his owner’s house if he causes any more breakages.

Jerry then causes as much mayhem as he can to land Tom in trouble – a storyline that would provide a template for most of the duo’s adventures – and is left to celebrate when Tom is inevitably turfed out by his owner.

The cartoon was nominated for an Academy Award that year, but lost out to another MGM short. Hanna and Barbera felt they had a winning formula, which they returned to – but only after animator John Carr suggested renaming the main characters Tom and Jerry. 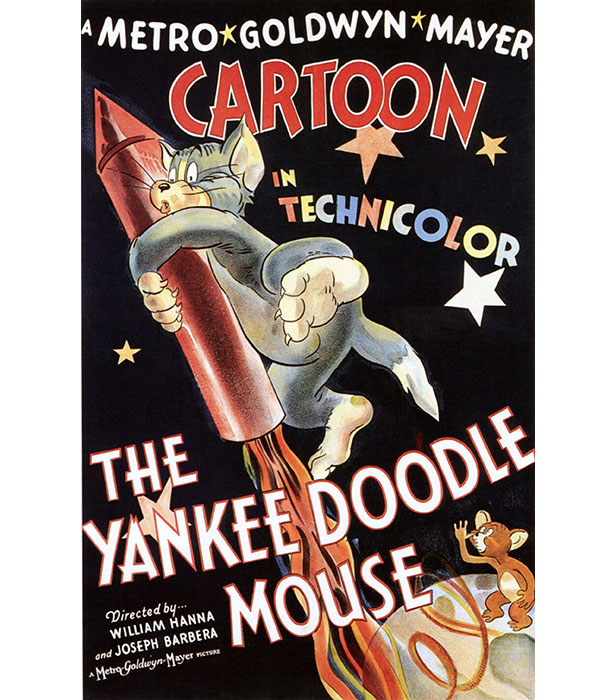 They were rewarded when Yankee Doodle Mouse finally won them an Oscar for best cartoon in 1943 – the first of seven wins for their feisty cat and mouse duo.

Hanna and Barbera would write and direct a total of 114 short Tom and Jerry cartoons before MGM closed their animation department in 1957 – but the pugnacious puss and his artful mouse adversary remained popular, and would return in adventures made by other studios for many years to come.

Tom and Jerry – Did you know? 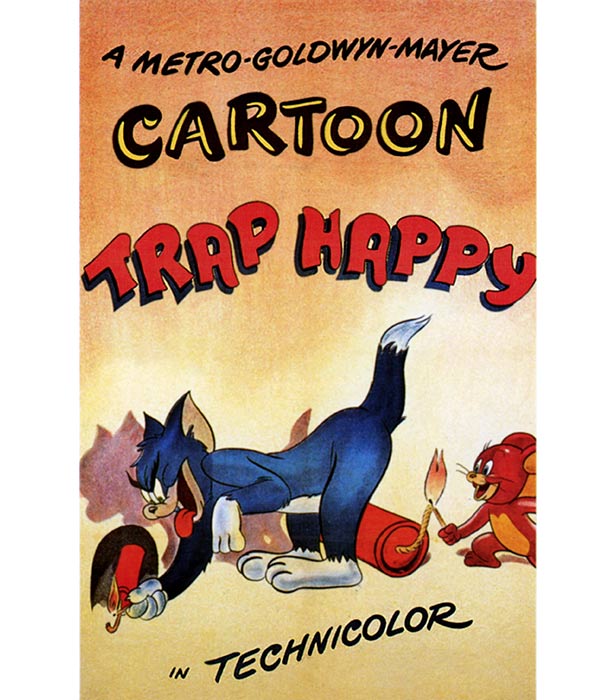 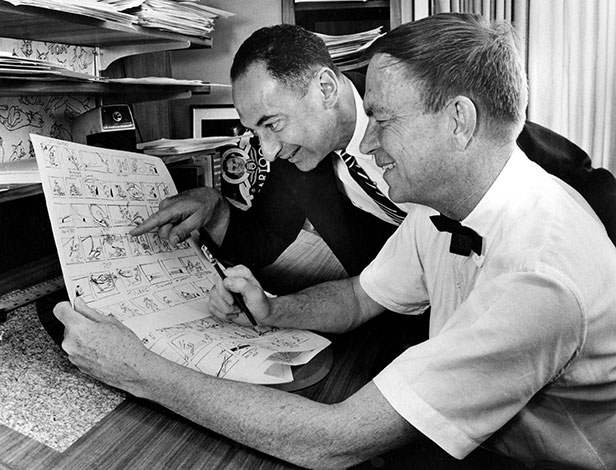