A botched raid by US federal agents on a religious sect led to a 51-day siege that ended in the deaths of over 80 people.

The federal raid on a US religious sect that took place on this day in 1993 should have been a routine affair. It was nothing but.

The serving of search and arrest warrants by the Bureau of Alcohol, Tobacco and Firearms (ATF) on the Branch Davidians of Waco, Texas ended - ultimately - in the deaths over 80 people.

The ATF had been planning the abortive raid for some time due to reports that the sect had been stockpiling weapons in its compound, named Mount Carmel.

This was set against a backdrop of rumours suggesting that the leader of the cult, David Koresh, was abusing children in the compound and of committing statutory rape by taking ‘brides’ as young as 13 years old. He had stated he was entitled to 140 wives, according to reports. 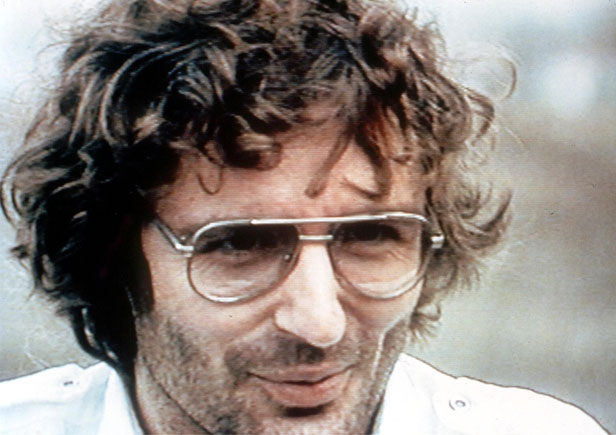 At 9.45 on February 28, no less than 76 ATF agents moved into place. Within moments, shots were fired. Both sides would later claim that the other had fired first.

Agents scaled the walls of the sprawling compound in an attempt to gain entry, but they came under heavy and sustained gunfire.

A ceasefire was arranged at 11.30am, but another Davidian was shot dead hours later as he entered the complex, allegedly having pointed a gun at agents.

After an uneasy stand-off lasting nearly two months, and with the impression that child abuse might be continuing within the compound, US Attorney General Janet Reno authorised the use of force to end the siege.

Early on April 19, tear gas was fired into Mount Carmel in an attempt to flush out the Davidians without killing them.

By noon, fires had taken hold of much of the compound, and 76 cult members would die of smoke inhalation, crush wounds, and self-inflicted gunshots – including 22 children. David Koresh was among the dead.

The government's handling of the sorry saga would late be cited by the perpetrators of the Oklahoma City bombing as their primary motivation. It was no coincidence that that act of barbarism played out two years later, on April 19.

Waco Siege - Did you know?
Print this story
Back to top