Three of rock 'n' roll's earliest stars died on this day in 1959 when a plane they had chartered crashed in poor weather in Iowa.

Fans of rock 'n’ roll music from across the world were plunged into mourning on this day in 1959 when three of the genre’s leading performers were killed in a plane crash.

Buddy Holly, 22, J P ‘The Big Bopper’ Richardson, 28, and Ritchie Valens, 17, were travelling between shows on their 'Winter Dance Party' tour of the US, when the light aircraft Holly had chartered to take them to North Dakota crashed near Clear Lake, Iowa.

Pilot error and poor weather conditions were blamed for bringing down the single-engine Beechcraft Bonanza plane. The three performers were thrown from the wreckage and died instantly; Pilot Roger Peterson was also killed. 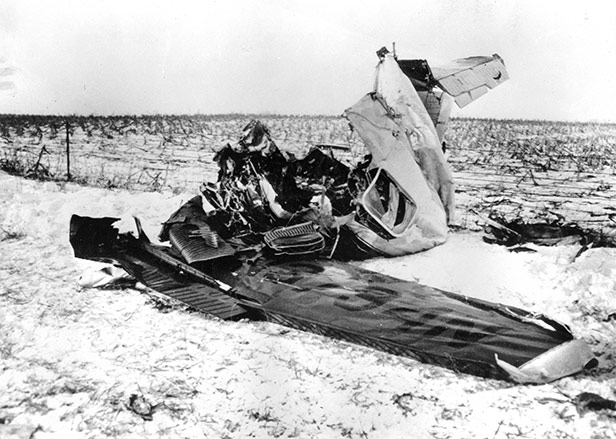 The tour had been hampered by having to travel long distances between venues in snow and bad weather on a poorly-equipped bus. Flu had broken out among the performers, with Richardson in particular suffering.

He had persuaded Holly’s bass player Waylon Jennings to give up his seat on the plane, so he could arrive earlier at the next tour destination and get more rest. Valens had won a coin toss with guitarist Tommy Allsup for the third and final passenger seat. 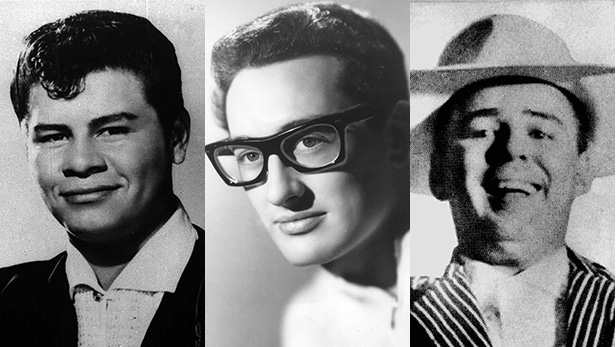 Holly had been a star since he and his band The Crickets had reached number 1 on both sides of the Atlantic with the single That’ll Be The Day. Richardson, a DJ turned performer, was most famous for his hit Chantilly Lace, while Valens enjoyed chart success with songs Donna and La Bamba.

The death of the three stars was commemorated by Don McLean in his 1972 hit song American Pie, which has subsequently led February 3 1959 to become known as “The Day the Music Died”.

The Day The Music Died - Did you know? 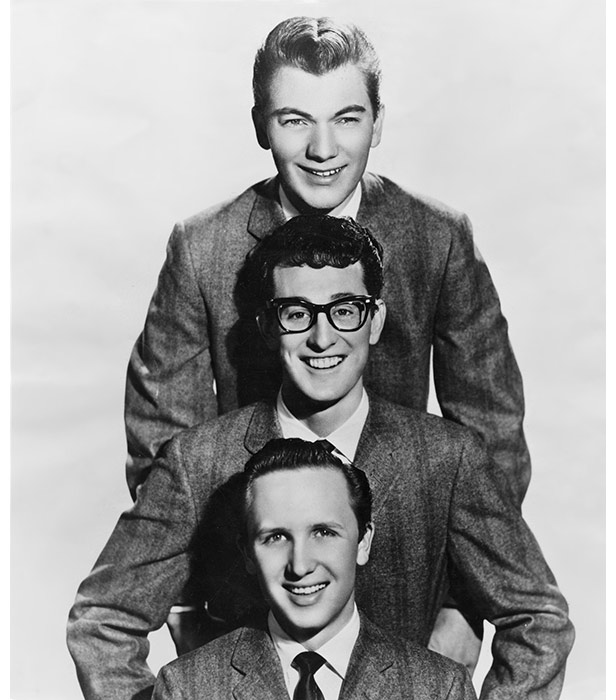