A tale of mystery that fascinates to this day began when a 19-year-old publishing heiress was abducted by a US terror group on this day in 1974.

Patty Hearst – the 19-year-old granddaughter of US publishing magnate William Randolph Hearst - was catapulted into the public consciousness on this day in 1974 when she was kidnapped in California by a domestic terrorism group known as the Symbionese Liberation Army (SLA).

Hearst’s fame would grow considerably when, after some time in their control, she began making propaganda statements supporting the SLA’s cause and was later caught on camera taking part in criminal activities with them.

Hearst’s grandfather’s empire included newspapers, magazines, television and film production, but Patty was just one of a number of his grandchildren and enjoyed no special security arrangements at the University of California in Berkeley, where she was studying history of art.

When Hearst answered a knock at the door on the evening of February 4, a group of armed men and women burst into her apartment, fired warning shots, beat up Hearst’s fiancé and threw the young woman into the trunk of their car.

According to Hearst, the group began abusing then brainwashing her in an attempt to turn her to their cause, in an effort to gain the maximum publicity for themselves. On April 3, the SLA released a tape of Hearst saying that she had joined their cause and was now called Tania.

Remarkably, 12 days later, she was caught on surveillance cameras wielding an assault rifle during an SLA bank robbery in San Francisco – but a month later six of the group would die in a shootout and fire at a safe house. Hearst and other surviving members fled to avoid capture. 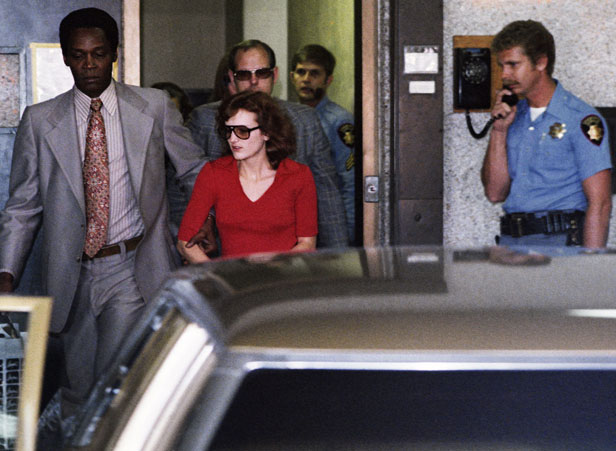 On September 18, 1975, after more than 19 months with the terrorist group, Hearst was caught by the FBI. She was convicted of bank robbery and sentenced to seven years in prison, but served less than two years; she was released in 1979, when President Jimmy Carter commuted her prison term.

The Symbionese Liberation Army – Did you know? 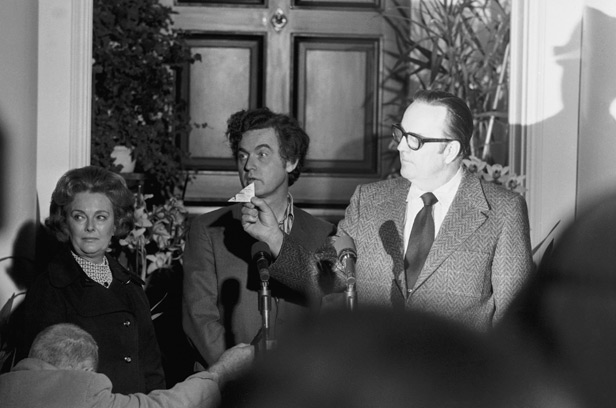