Eight years after the end of the war, children and the sweet-toothed could celebrate again as the rationing of sweets ended in Britain.

Children and the sweet-toothed were overjoyed on this day in 1953 as the rationing of sweets ended in Britain.

Chocolate and sweets had been rationed for over 10 years due to wartime shortages, and only 12oz a month was permitted to be purchased until the rationing repeal.

Queues developed at confectioner’s shops around lunchtime as workers enjoyed the novelty of being able to buy boxes of chocolates to take home to their families.

An attempt to end sweet rationing had first occurred in 1949, but lasted for only four months as demand for confectionery had far outweighed supply. 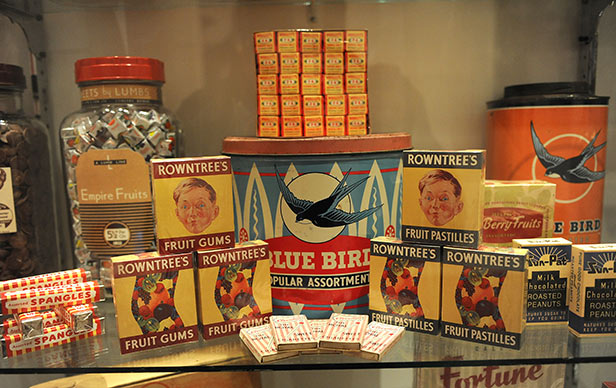 This time, the anticipated surge in sales had been planned for; manufacturers were allocated an increased amount of sugar – which remained rationed – to cope with demand, though they would still be forced to make do with just over half their pre-war levels of the commodity.

A speedy end to rationing was promised by the Conservatives in the run-up to their election victory in 1951, and the Minister for Food Major Gwilym Lloyd-George was charged with making its repeal a priority. 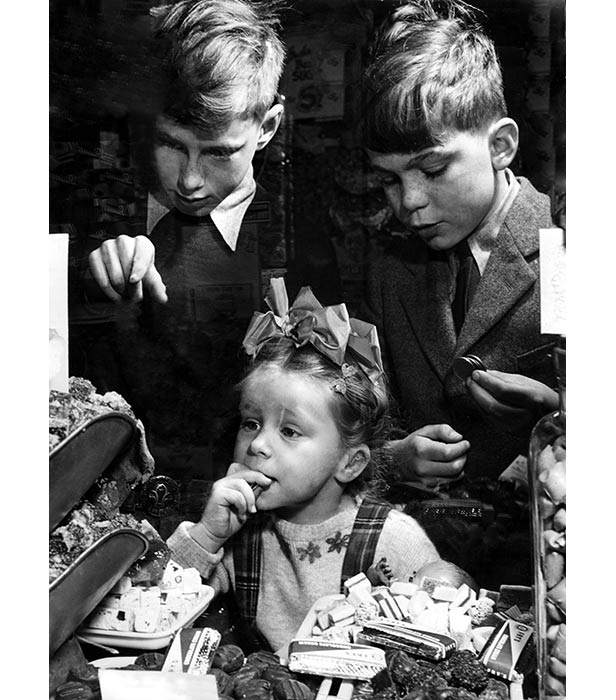 Sugar was eventually taken off rationing in September 1953; and meat, the last item to remain rationed, became freely available again in July 1954.

Rationing - Did you know?

• Rationing had been introduced early in the Second World War, initially for petrol, but rationing of food soon followed in January 1940, with bacon, butter and sugar the first items to be limited.

• In 1939 researchers at Cambridge University tested whether adults could survive on amounts of food much smaller than rationing would actually allow. They thrived, but found the increased level of fibre and starch in their diet led to “remarkable” levels of flatulence!

• Before sweets were rationed in July 1942, invading German soldiers in the Channel Islands were surprised to find chocolate still on sale in shops. Islanders recall soldiers respectfully joining the back of the queue and paying in pennies for their sweets.

• By summer 1942, meat, tea, jam, cheese, eggs, lard and milk had joined other rationed foodstuffs and were only available with coupons. Some other items, such as tinned goods, dried fruit, cereals and biscuits, were rationed using a points system. 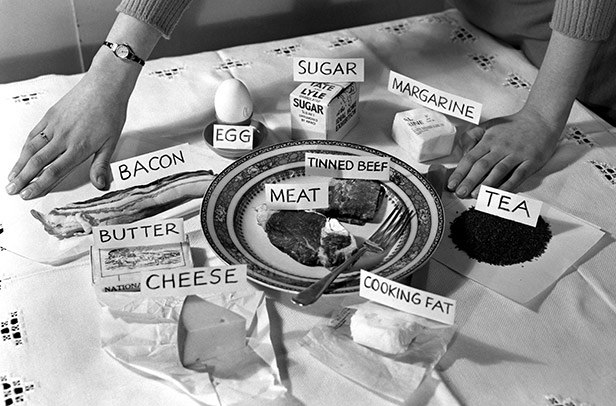 • Rationing gave rise to a black market in these commodities, which became available through “spivs” at inflated prices. By March 1941, 2,300 people had been prosecuted for rationing fraud.

• Even after the end of the war, new items had to be rationed, usually due to poor harvests caused by bad weather.  Bread was rationed in 1946 and potatoes the following year.

• The de-rationing process began in 1948, but at a time of austerity it moved at a slow pace. The rationing of bread ended that year, clothing was de-rationed the following year, and petrol in 1950.

• Remarkably, rationing would return to Britain in late 1956 when petrol rationing was re-introduced during the Suez Crisis; it finally came to an end on May 14 1957.