February 9, 1964: Beatlemania grips the US as the Beatles appear on TV’s Ed Sullivan Show

A record audience of 73 million Americans tuned in to see the Liverpool lads perform five live songs including worldwide hit I Want to Hold Your Hand.

There are a number of dates that have been said to be ‘the day that Beatlemania began’, but in worldwide terms, February 9, 1964 has possibly the strongest claim to the title.

On this day, the Beatles made their first live TV appearance in the US on the Ed Sullivan Show, Already popular thanks to their single I Want to Hold Your Hand reaching No.1 in the country’s Billboard Hot 100 chart, their success would be ensured by this performance. 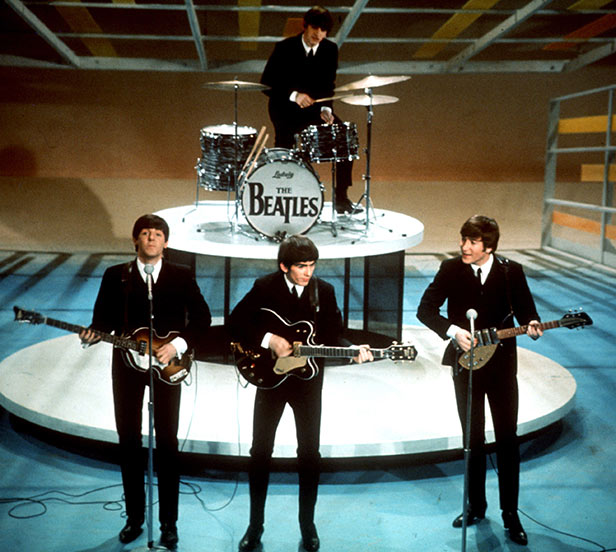 More than 73 million Americans – then, the biggest-ever TV audience for a single programme - watched at home as the Liverpool group were introduced by Sullivan, his final words drowned out by the screams of the young women in the studio audience.

The band launched into album track All My Loving, following this with Till There Was You and their huge UK hit of the previous summer, She Loves You. They returned in the second half of the programme to perform I Saw Her Standing There and current hit I Want to Hold Your Hand. 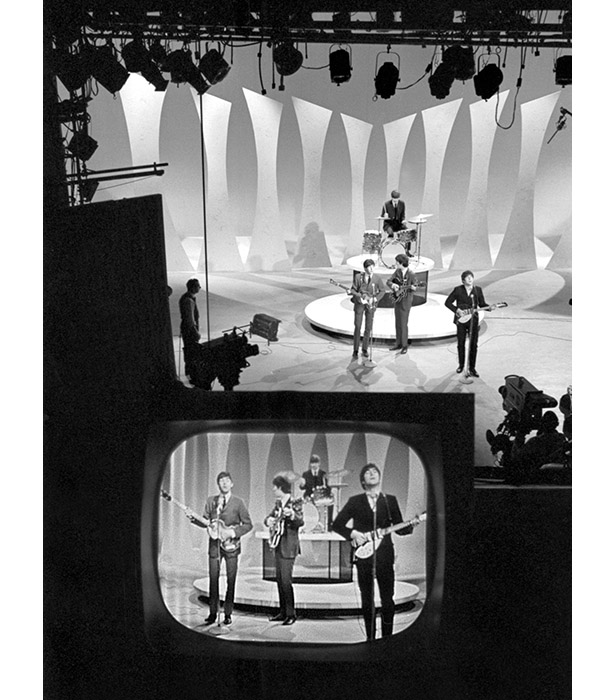 The Beatles had first come to Sullivan’s attention when on a trip to England in October 1963; he had seen their fans gathering at Heathrow Airport to welcome them home from a foreign tour and enquired as to what the fuss was all about.

Reports of their successes at the London Palladium earlier that month and at the Royal Variety Performance in November convinced Sullivan to meet with the band’s manager Brian Epstein and book them for three Sunday night shows early the following year. 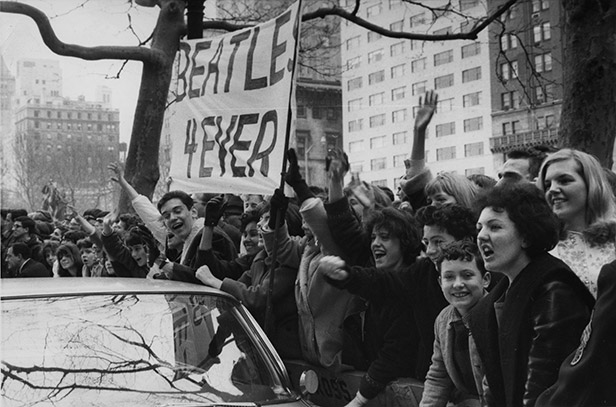 Though hard to appreciate now, the impact of the band’s performance - particularly on young people and musicians - would reverberate around the country, and act as a major catalyst to the sea-change in culture and society that would take place throughout the 1960s.

Beatlemania – Did you know? 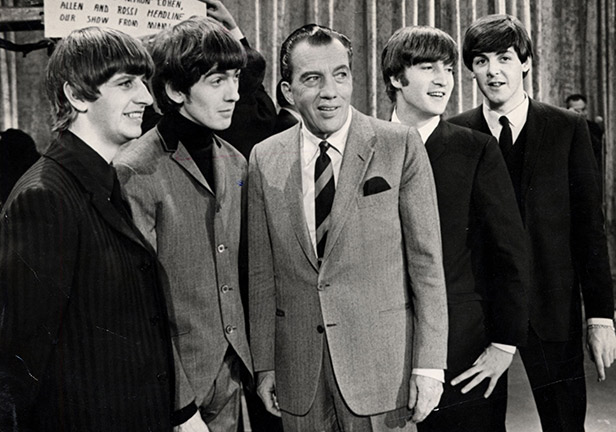