January 25, 1971: Charles Manson and his ‘family’ convicted of murder

Cult leader Charles Manson and three female members of his hippy ‘family’ were found guilty of killing five people by a Californian court.

Cult leader Charles Manson and three female members of his hippy ‘family’ were convicted of first degree murder in California on this day in 1971.

Manson and two of the women - Susan Atkins, 22, and Patricia Krenwinkel, 23 – were found guilty of killing five people at the Beverley Hills home of film director Roman Polanski in the early hours of August 9 1969, including Polanski’s heavily-pregnant wife, the actress Sharon Tate (pictured below). 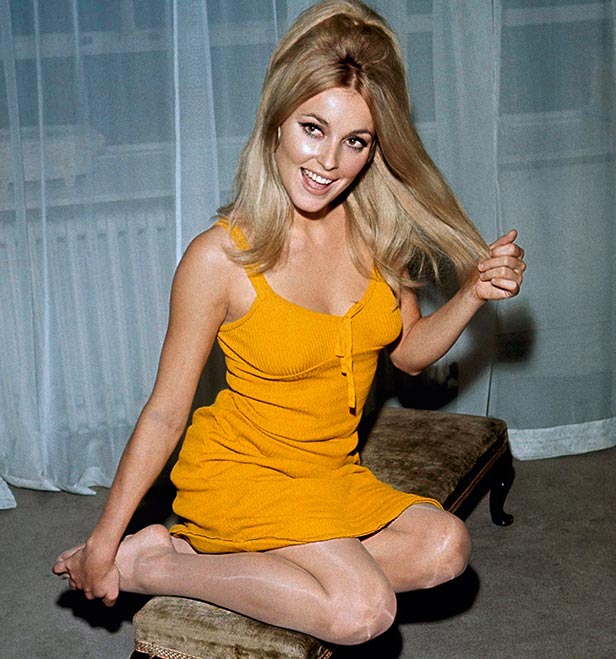 Manson, Krenwinkel and Leslie Van Houten, 21, then murdered Leno LaBianca and his wife Rosemary the following night in nearby Los Feliz. Another family member heavily involved in both killings, Charles ‘Tex’ Watson, was tried separately.

Manson and his accomplices were arrested for unconnected crimes soon after the murders but released. It was only when a cellmate of Atkins informed police she had confessed to the murders, that the family’s link to the deaths were established. 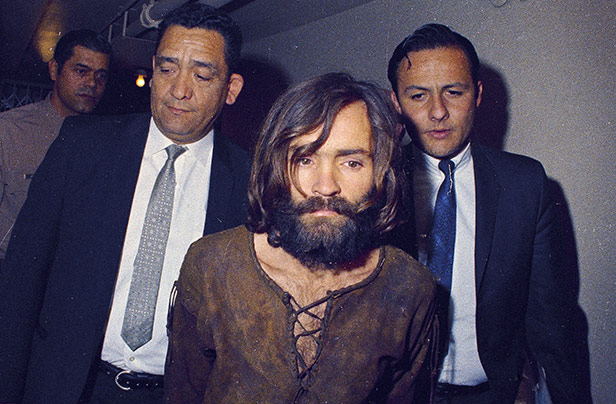 The trial had begun in June 1970, with family member Linda Kasabian as the main prosecution witness. Kasabian, who sat in a getaway car at the scenes of both sets of murders, had given herself up and was granted immunity in exchange for her testimony.

During the course of the trial, the four defendants were highly disruptive and were often removed from court; they also carved ‘x’ marks on their foreheads, soon to be followed by other family members, who remained in vigil outside the courtroom for most of the trial. 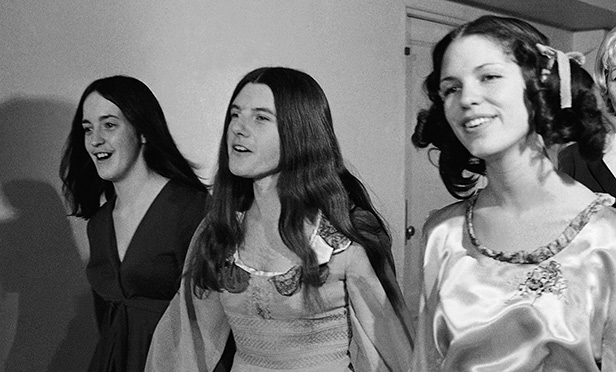 Following conviction, Manson and the three women were sentenced to the gas chamber on April 19, Watson receiving the same sentence later that year. In February 1972, the sentences were commuted to life imprisonment when California abolished its death penalty.

Charles Manson - Did you know? 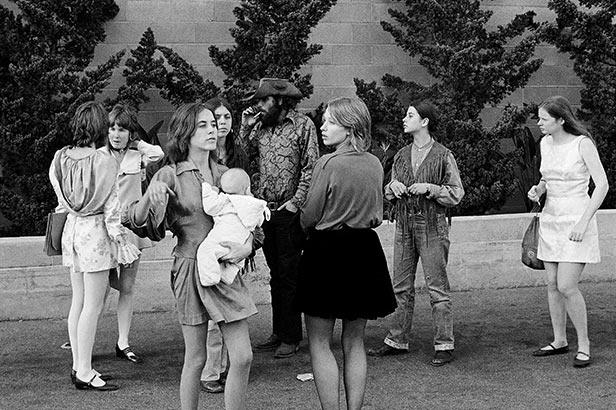