On this day in 1989, a Boeing 737 airplane crashed on to the M1 motorway near East Midlands airport, killing 47 people.

On this day in 1989, a British Midlands flight carrying 126 passengers from London to Belfast crashed on to the M1 motorway near Kegworth in Leicestershire, killing 47 people.

Flight BD 092, a Boeing 737-400, was on its way to Belfast International from Heathrow when it slammed into the motorway embankment after an apparent failure of both its engines.

The aircraft broke into three pieces. The nose, containing around 15 people, broke away from the fuselage, and the tail snapped off and landed upside-down on top of the right wing.

The crash occurred just short of the runway at East Midlands airport, where the plane was heading in the hope of making an emergency landing. 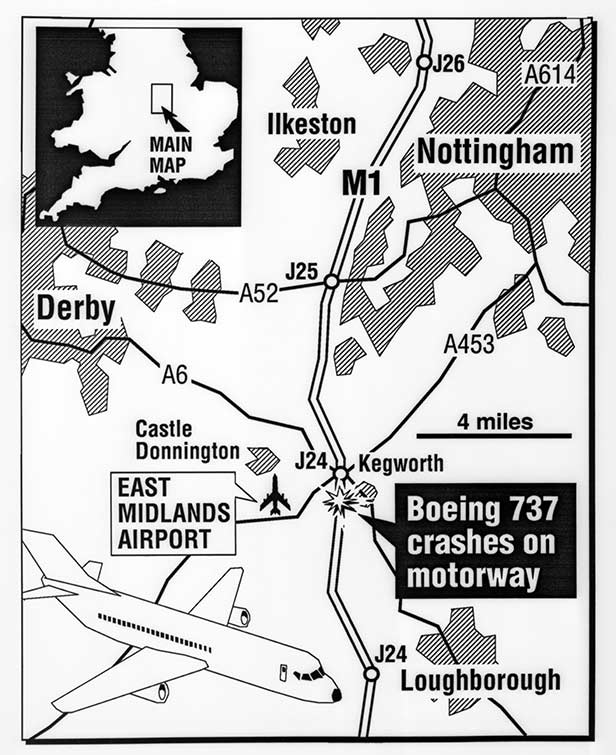 Miraculously, no vehicles were struck on the motorway.

Safety staff from the airport rushed to the crash scene where they were joined by emergency services. Many motorists pulled up to help with the rescue operation, and residents of the nearby village of Kegworth, which the plane had narrowly missed, also helped at the scene.

It was later established that the crash was caused when an engine malfunction occurred, and the crew erroneously shut down the still-functioning engine. They pushed more fuel to the damaged engine, causing it to explode and all power to be lost. 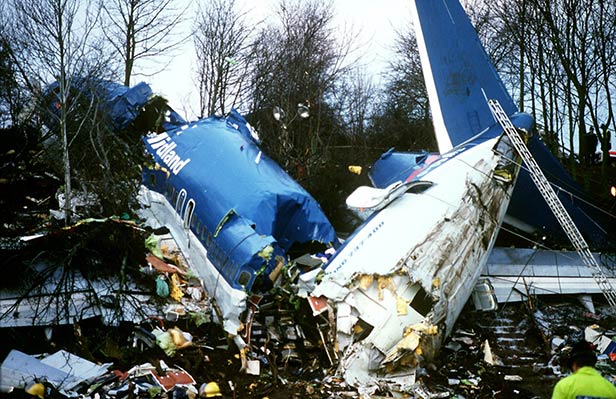 The official report into the disaster made 31 safety recommendations. Research into the injuries sustained in the crash led to considerable improvements in aircraft safety and an overhaul of emergency instructions for passengers.

Kegworth air disaster - Did you know? 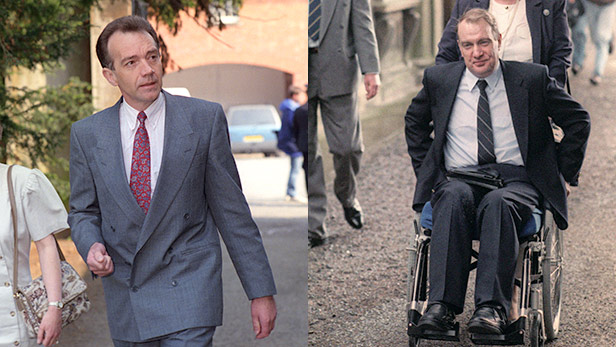