The first Olympic Games to be held in the Soviet Union began without many of the world's top athletes following a US-led boycott in response to the invasion of Afghanistan.

Politics stole sport's thunder as more than 60 countries opted to sit out the Moscow Olympics, which opened on this day in 1980.

The US-led boycott, the largest in Olympic history, was Washington's somewhat tangential response to the Soviet Union's invasion of Afghanistan in December 1979.

President Jimmy Carter - not renowned for his prowess in the field of foreign policy - believed a US no-show could see Moscow stripped of the Games. This, he reasoned, would not only inflict a tremendous blow to the Kremlin's prestige but allow ordinary Soviet to see the errors of their leaders' ways.

Despite being warned by the CIA that a sporting boycott could backfire, Carter delivered his ultimatum on January 22, 1980: the United States would boycott the Moscow Olympics if Soviet troops did not withdraw from Afghanistan within one month.

If Carter really expected the Red Army to turn turtle, he was wrong. It dug in, forcing the White House to make good on its threat.

An official announcement of the boycott was made on March 21 and weeks of furious lobbying ensued.

At first, the US attempted to have the Games moved to a new venue, but the International Olympic Committee (IOC) stood its ground. The show would go ahead as planned. 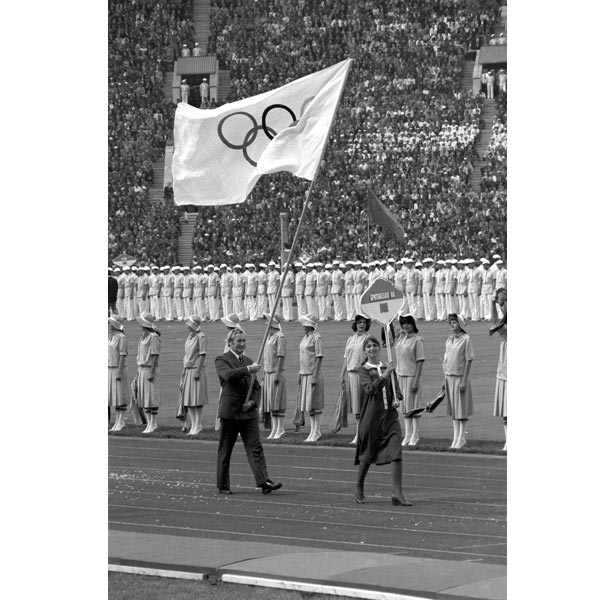 In clear breach of the Olympic Charter, which requires member nations to "resist all pressures of any kind whatsoever, whether of a political, religious or economic nature", the US then sought to persuade other countries to join their boycott.

Many nations aligned to the US quickly fell into step, with the likes of Helmut Schmidt, Chancellor of West Germany, delighting Washington by declaring that allies "should simply do as they are told".

[August 18, 1964: South Africa is banned from the Olympic Games over apartheid regime]

But others weren't so easily told. Britain would have been a major scalp in Carter's crusade, but the British Olympic Association chose not to play politics, and Margaret Thatcher was reported to be uneasy about some of measures proposed by the Americans to ensure compliance, such as the seizure of athletes' passports.

Plans to hold a rival event in the US also collapsed after only 12 counties turned up at the planning meeting in Geneva, Switzerland.

What followed was an array of convoluted compromises in which politics excels - and it all made for a surreal start to the XXII Olympiad. 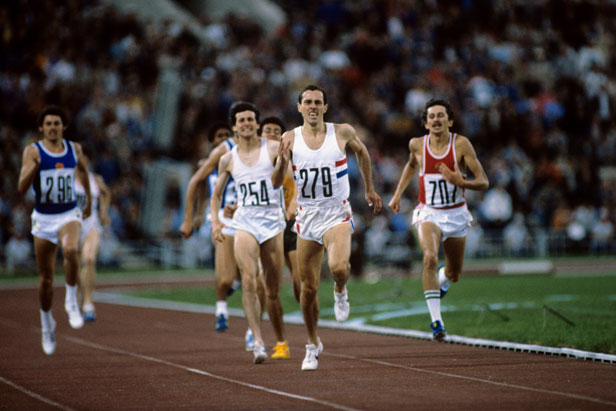 The likes of France, Belgium and Italy choose to participate, but decided to stay away from the opening ceremony at Moscow's Central Lenin Stadium.

Great Britain decided to send just one representative to the curtain-raiser - but Dick Palmer, the team's Chef de Mission (pictured above), carried an Olympic flag rather than the Union Flag.

Competitors from other countries including Australia and Ireland also opted to march - and compete - under the Olympic flag rather than their own in order to denote that their participation was not officially sanctioned by their respective nations.

The oddities continued throughout the Games, with gold medalists from countries which nominally supported the boycott forced to endure the Olympic hymn rather than their own at the very moment of their greatest triumph. 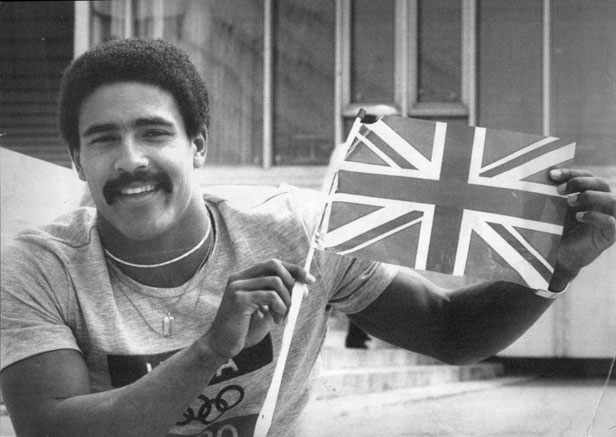 But at least they got the chance to compete. Athletes from countries barred from the Games were denied the chance to make their mark on time - and many still feel aggrieved.

"It's like we never existed, and we did," said Anita DeFrantz, who would have rowed for the US in Moscow. "We were honest citizens of the United States. But we're the team that's never mentioned. The team with no results. We don't exist."

The absence of a multitude of world-class performers - from the US, China, Japan, West Germany and beyond - allowed the USSR to clean up. The hosts went on to claim 195 medals, including a staggering 80 golds.

Far from the expected blow to prestige, the boycott of the 1980 Olympics Games served as a shot in the Soviet arm.

Moscow Olympics boycott - Did you know? 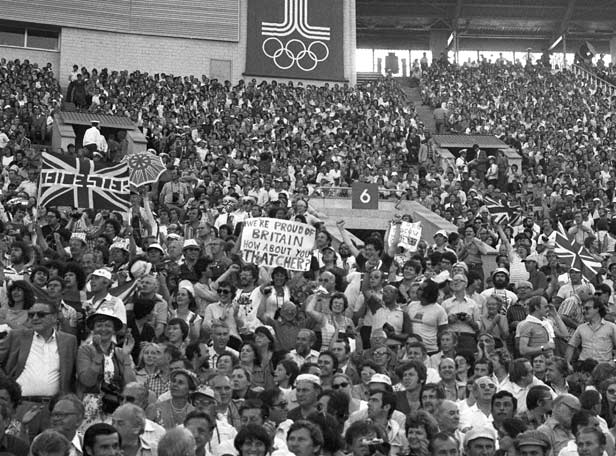 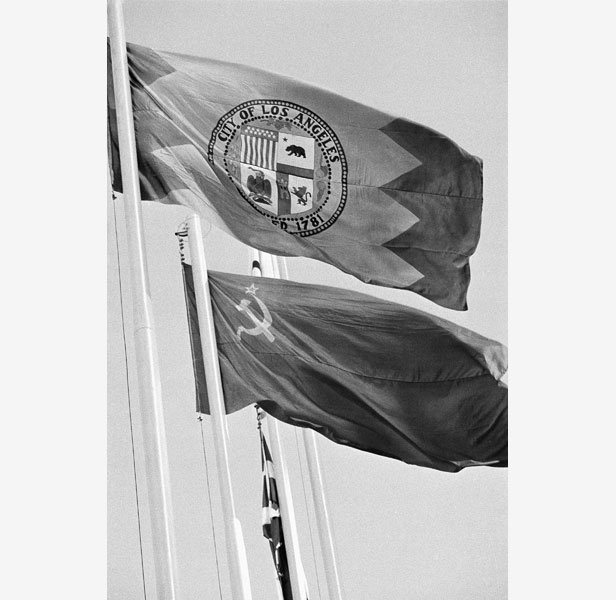