Twenty years after Live Aid, Bob Geldof and Midge Ure masterminded a day of 10 concerts around the world to draw attention to Africa's battle against poverty.

The world fell into unison on this day in 2005 as music stars performed at a series of free concerts around the globe.

Live 8 was the brainchild of Bob Geldof and Midge Ure and took place almost exactly 20 years after the two musicians put together the mammoth Live Aid concert that raised millions for African famine relief.

Africa was again the focus of Live 8, but this time the remit was larger. Timed to precede a much-vaunted G8 summit, the concerts sought to draw attention to the continent's battle against poverty.

It was hoped that G8 leaders would take heed of the very public call to action and use their summit - held at the Gleneagles hotel in Scotland - to announce measures to ease Africa's plight.

An estimated three billion people tuned in watch the Live 8 show, which comprised of 10 concerts around the world, including Tokyo, Johannesburg and Philadelphia.

More than 200,000 people attended the concert in London's Hyde Park, while thousands more watched via big screens at locations around the UK.

Paul McCartney, REM, Madonna, Elton John, U2, The Who and Pink Floyd (who had reformed with original singer Roger Waters) were among the star performers in London - and they all took the opportunity to hammer home the demand for political change.

U2 and Paul McCartney opened the London concert, playing Sgt Pepper's Lonely Hearts Club Band, with its opening line - 'It was twenty years ago today' - a nod to Live Aid. 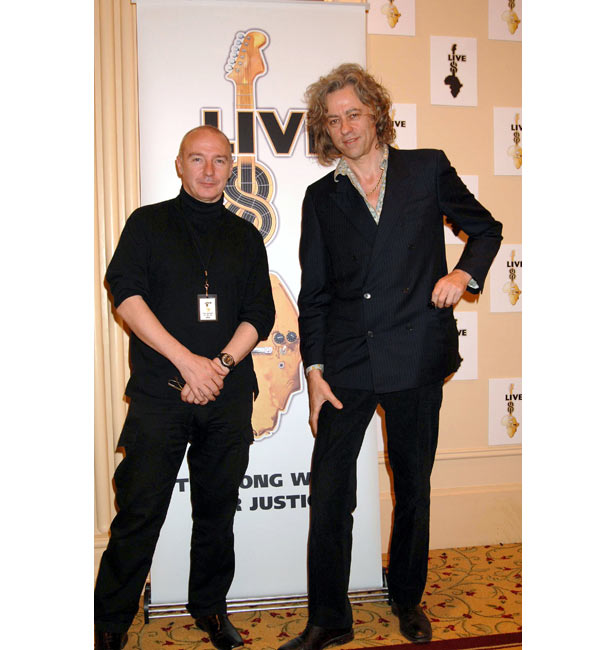 The point was then hammered home by Madonna who appeared on stage with Birhan Woldu - the starving child in the CBC News report which prompted Geldof to form Band Aid.

Sir Paul said: "Everybody who's come along today has come for the right reason. We hope that the people, the heads of G8, are listening hard. They can't avoid this, they cannot have missed it and all you people who've come along for this message - we love you."

Both Kofi Annan, then Secretary-General of the United Nations, and Microsoft founder Bill Gates made speeches at the London event.

Annan told the crowd: "This is really a United Nations. The whole world has come together in solidarity with the poor. On behalf of the poor, the voiceless and the weak I say thank you."

Nelson Mandela, the former leader of South Africa, appeared on stage in Johannesburg to address G8 leaders directly. He told them they had a "historic opportunity to open the door to hope and the possibility of a better future for all".

Whether it was down to the music remains to be seen, but the widespread show of solidarity with the world's poorest was duly noted by world leaders.

The ensuing G8 summit ended with an agreement to boost aid for developing countries by $50 billion, and the debt of the 18 poorest nations in Africa was cancelled.

Sadly, and all too predictably, the fine words of the politicians failed to butter many parsnips.

According to Oxfam, Africa received only $11 billion of their allotted boost of $25 billion. 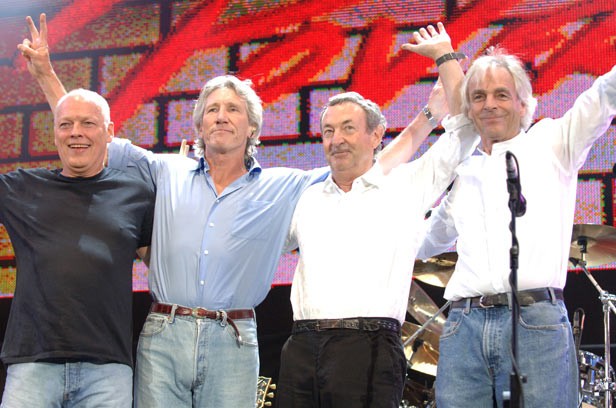