Concorde's impeccable 24-year safety record - and the luxury jet's very future - were wiped out at a stroke when an Air France supersonic plane crashed on take-off into a hotel on the outskirts of Paris.

A Concorde flight operated by Air France crashed into a Parisian hotel moments after it took off from Charles de Gaulle airport, killing 113 people and marking the beginning of the end for the dream of supersonic travel.

The accident claimed the life of all 109 people on board and four employees of Hotelissimo, a two-star hotel in the suburban town of Gonesse.

The aircraft had been chartered by German tour operator Deillman, and most of the passengers were German tourists heading to New York to join a luxury cruise of the Caribbean and South America. Nine French crew members also died.

At a stroke, Concorde's impeccable 24-year operational history was destroyed - and it never recovered. 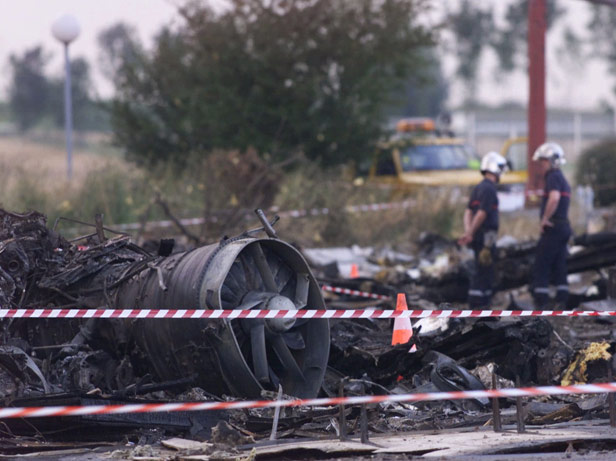 The engineering marvel came under intense scrutiny and the media amplified each and every subsequence glitch, none of which resulted in anything more than a delay.

But the supersonic jet's billing as the world's safest operational passenger airliner was in tatters.

Citing lower passenger numbers following the crash in Paris, the slump in air travel following the attacks of September 11, 2001 and rising maintenance costs, BA and Air France announced the aircraft would be retired by the end of October 2003.

And yet an official report into the downing of Air France Flight 4590 found Concorde itself to be largely blameless.

It was revealed that a 16in (40cm) piece of metal lost by a Continental Airlines DC-10 which had taken off five minutes earlier had punctured one of the Concorde's tyres.

This caused debris to be flung into the jet's undercarriage at high speed, with the shockwaves causing a fuel leak and a fire which began to burn as the aircraft tore along the runway.

As one of the first air disasters of the camera-phone age, witnesses managed to capture footage of the flaming delta-winged airliner as it limped into the air, and one of the most striking angles is included in the video above.

Unable to gain airspeed and with the fire continuing to rage, Captain Christian Marty - a daredevil skier who once crossed the Atlantic on a windsurfer - tried to divert to the nearby Le Bourget Airport.

But while attempting this manoeuvre, the Concorde suffered a catastrophic loss of power and entered a terminal decent.

With it went three decades of supersonic travel. Concorde, the pride of joy of European aviation, was soon to become a legend of a bygone era.

The Concorde crash - Did you know? 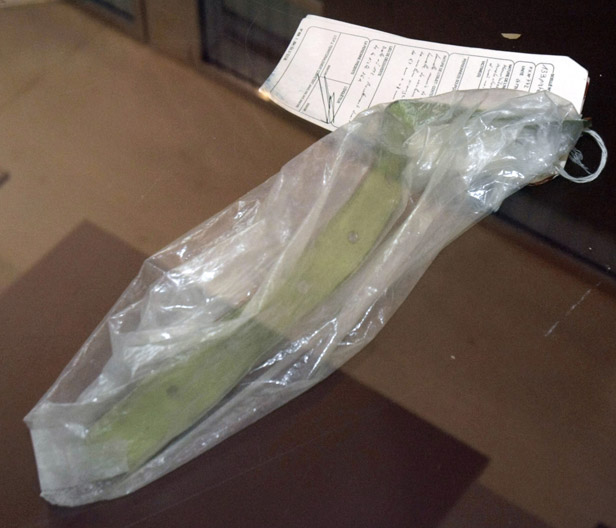