A high-speed accident two hours into the world-famous Le Mans race saw Pierre Levegh’s Mercedes somersault into the grandstand, killing the driver and spectators on impact and starting a fire in which many more perished.

The worst accident in motor racing history claimed the lives of a driver and 83 spectators, as well as injuring over 120 more on this day in 1955, at the annual Le Mans 24 hour race in north-west France.

Around 250,000 spectators had gathered to watch the classic sports car race, an endurance test around an 8.38-mile course which had remained largely unchanged since it began in 1923 – when the top speed of cars taking part was more than 90mph slower than it was in 1955.

As you can see from the graphic footage of the accident in the video above, about two hours into the race, a Mercedes 300 SLR driven by Frenchman Pierre Levegh clipped the rear of the Austin-Healey driven by Lance Macklin of Britain. It took to the air and ploughed into an earth embankment in front of the spectator grandstand at around 150mph. 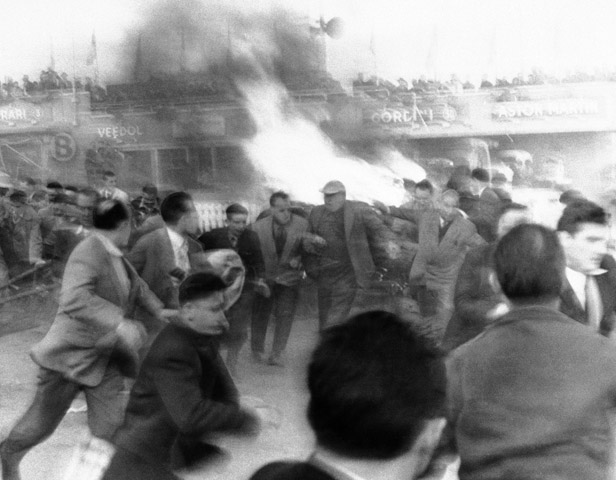 The car hit the banking with such force that it somersaulted and began to break up, sending parts (including the bonnet and front axle) and twisted metal flying into the packed crowd. Levegh was thrown clear but killed instantly, while the remains of the car exploded into flames.

The car’s body, made of an ultra-lightweight magnesium alloy, burned more fiercely and at higher temperatures than vehicles made of other materials would – a situation exacerbated by stewards, who, in trying to douse it with water, actually worsened the fire which would burn for several hours. 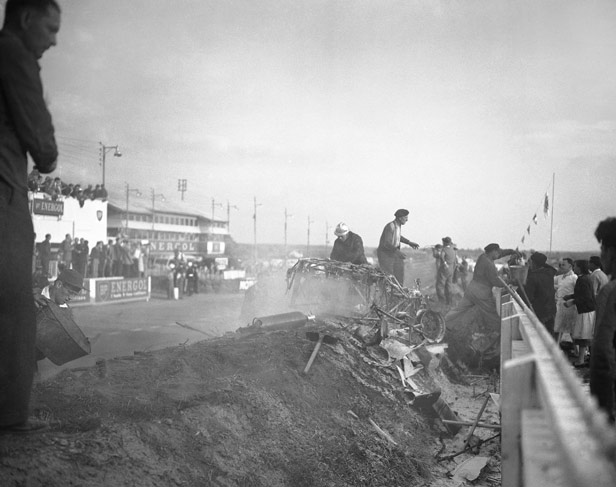 Horrifically, large numbers of those watching the race fatally close to the track were decapitated by the flying bonnet and axle. More were mown down by other detached parts of the wrecked car; still others were caught in the inferno caused by the explosion.

In spite of the crash the race continued, officially on the basis that thousands of departing spectators could block surrounding roads and hamper the rescue efforts of emergency services. The rest of the Mercedes team withdrew, and the race was eventually won by the D-Type Jaguar of Mike Hawthorn and Ivor Bueb.

Le Mans disaster – Did you know? 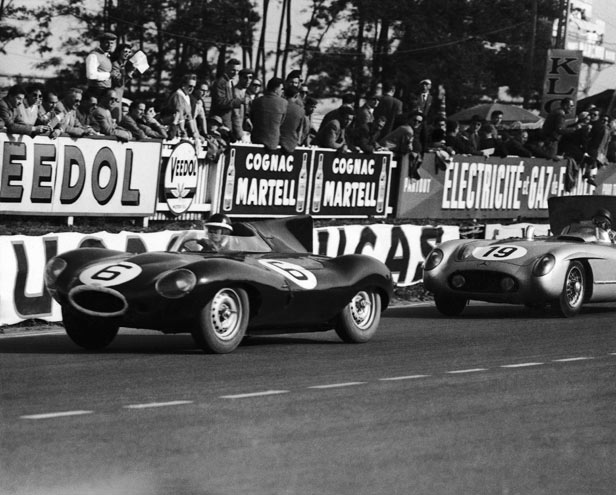 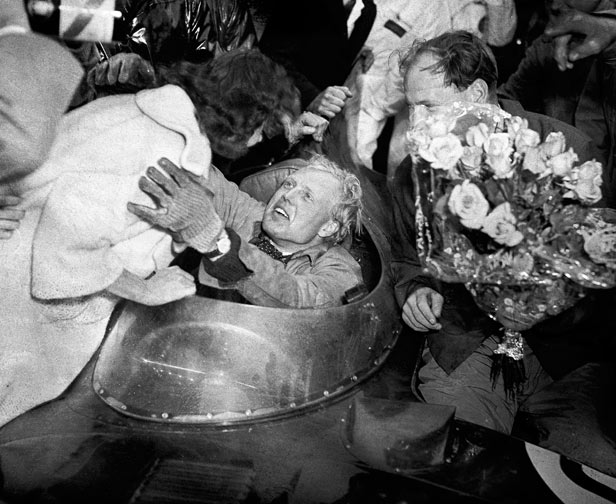