June 25, 1950: Invasion from communist North sparks the start of the Korean War

America's Western allies and the Communist bloc were set on a collision course that was to last 40 years when North Korean forces crossed the 38th parallel and invaded the US-backed south.

An invasion by communist troops from the north on this day in 1950 heralded the start of the Korean War, and three years of bloody conflict which would cost the lives of as many as a million combatants  - as well as an estimated two and a half million civilians.

Japan had ruled Korea from 1910 until the end of the Second World War, when their defeat saw the country divided at the 38th parallel. Two separate governments had been set up, with China and the Soviet Union supporting that in the north, and the US backing the south.

Neither side saw the situation as permanent; tensions escalated after the People’s Revolution in neighbouring China, in which Koreans had fought on the side of the communists. In return, China provided training and equipment to the North Korean military. 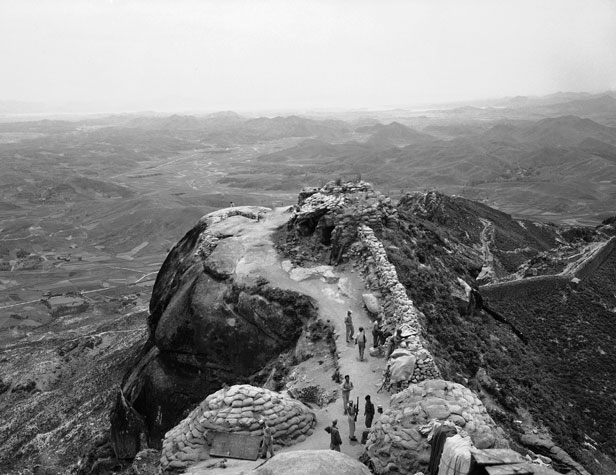 North Korean leader Kim Il-sung sought Chinese and Soviet backing for the invasion; Stalin had agreed on the provision that Soviet troops would not take part, for fear of inflaming a war with America. The invasion began at 4am local time at 11 different points along the border.

President Syngman Rhee of South Korea, who had attempted brutally to supress communism in the South since the establishment of its government in 1948, informed the United Nations Commission in Korea (Uncok) that North Korean tanks and armoured cars were on their way to Seoul.

North Korean radio justified the invasion by saying it was in retaliation to several South Korean border incursions in the early hours of the morning.  By noon, it was announcing a state of war between the two sides.

As noted in the video above, the United Nations Security Council immediately denounced the invasion and called for a ceasefire. When this was not forthcoming, military intervention was sanctioned two days later. 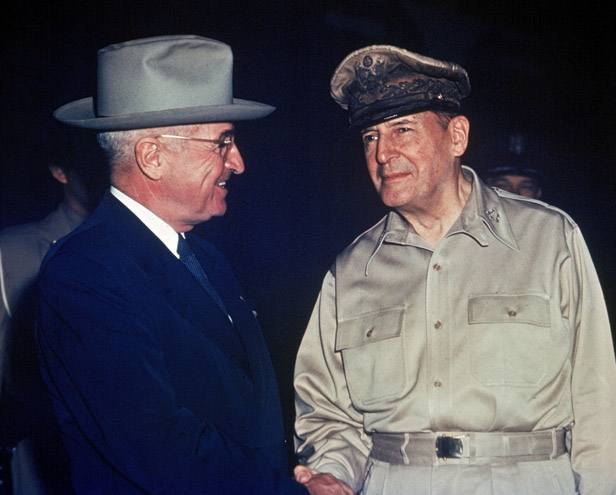 On hearing by secret communique that Soviet troops would not be deployed, President Harry Truman (above, with US General Douglas MacArthur) – determined to prevent the loss of the South to communism and the incipient threat to Japan – mobilised US forces for what would be a bloody and inconclusive war.

The Korean War – Did you know? 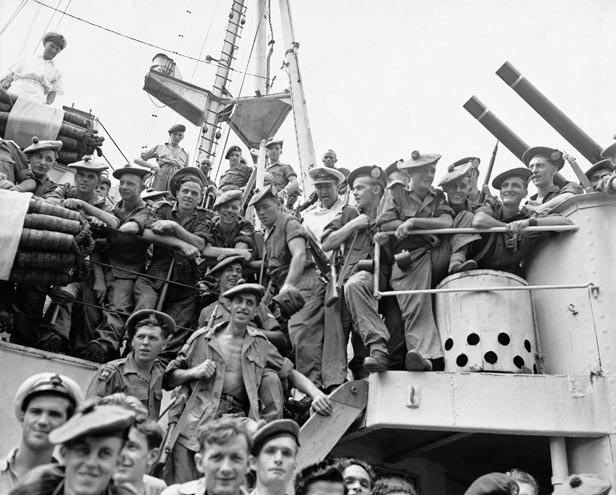 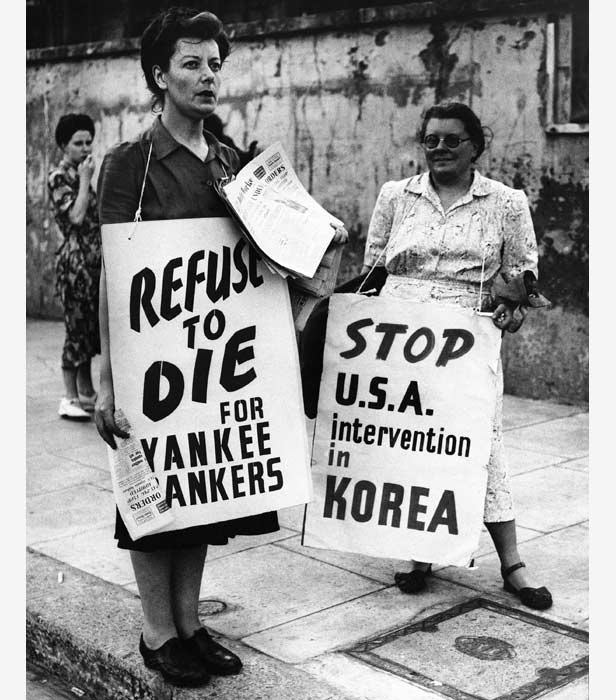