On this day in 1996, a lone gunman sprayed shots at random around a school Dunblane, Scotland, killing 16 children, a teacher and himself.

A shocking massacre of 16 small children and their teacher by a crazed gunman rocked a small Scottish town - and the world - on this day in 1996.

Thomas Hamilton, from Stirling, entered the gymnasium of Dunblane Primary School at approximately 9.35am. Armed with four handguns and 743 rounds of ammunition, the 43-year-old began firing indiscriminately into a Year 1 class preparing for a PE lesson. 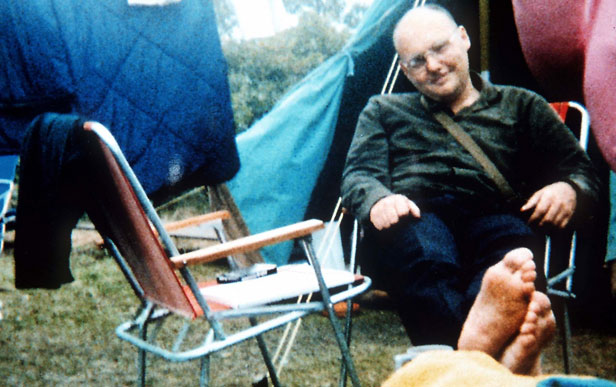 His targets were children aged between five and six, and 15 were killed immediately. Another died on his way to hospital, along with their class teacher Gwen Mayor, 45.

Another teacher and class assistant were wounded by shots, but managed to shut themselves and several children in a store cupboard.

One other staff member and 12 other children were injured by bullets or glass fragments before Hamilton then turned one of his guns on himself. Only one of the class remained uninjured. Hamilton had fired over 100 rounds in a maximum of four minutes.

It later emerged that the former shop owner and scout master had been investigated previously for his behaviour around young boys. In 1993 he had complained that his attempts to organise a boys' club had led to persecution by local police.

It transpired that he owned six guns, all of which were bought legally.

Bereaved families and friends began a campaign, the Snowdrop Petition, which called for a ban on the legal sale of firearms. It eventually amassed over 700,000 signatures; in response, laws were introduced in 1997 which banned private ownership of all ammunition-firing handguns. 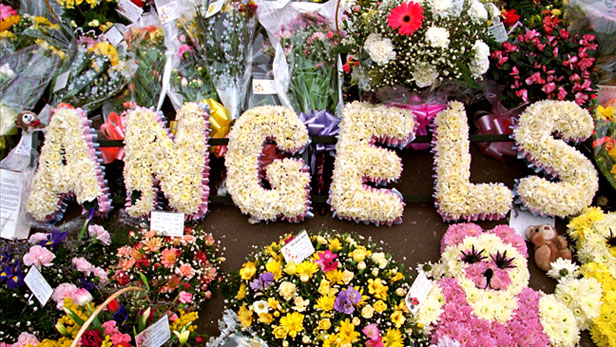 The gymnasium at the school was demolished on April 11 and replaced by a memorial garden. Later, in October, over 600 people including Prince Charles attended a memorial service at Dunblane Cathedral.

Dunblane massacre - Did you know?
Print this story
Back to top