On this day in 1976, Harold Wilson stunned the political world by announcing his resignation after almost eight years in office.

Harold Wilson shocked the political world on this day in 1976 by announcing he was to resign, just over two years into his second stint as British Prime Minister.

Wilson, who had led the Labour Party for 13 years, made the announcement to his Cabinet five days after his 60th birthday, though he was said to have informed the Queen of his intentions the previous year. He would leave office on April 5.

His Cabinet issued a statement expressing their surprise and regret at his decision, but they also paid tribute to his leadership which they said he had carried out with "outstanding wisdom and dedication". 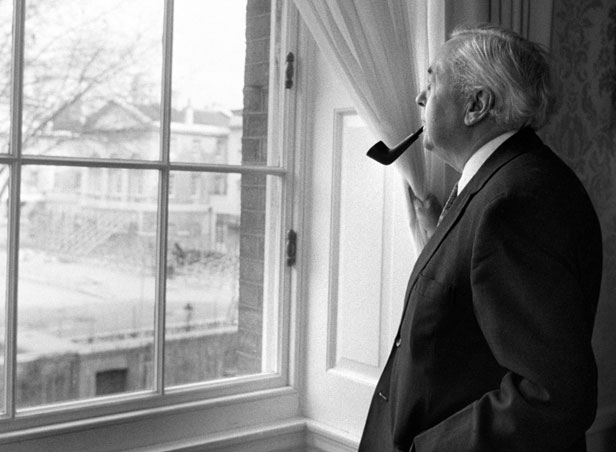 Wilson stressed that it had always been his intention to step down at this age and that there was no hidden agenda behind his decision, though it was later suggested that early signs of issues with his health may have been a factor.

He was first elected to the House of Commons in his party’s landslide victory of 1945, and had represented the Merseyside seat of Huyton since 1950. He won the Labour leadership in 1963 after the death of Hugh Gaitskell.

In an interview just after his announcement, Wilson told the BBC: “I wish I could have been Prime Minister in happier times, and easier times.” But he added that he was proud of reuniting a country that had been divided over industrial relations and Europe.

Six Labour Cabinet ministers put themselves forward to replace him as party leader and Prime Minister. On April 5, Foreign Secretary James Callaghan won a third ballot and would lead the country until his 1979 election defeat to Margaret Thatcher’s Conservatives.

Wilson resignation - Did you know?
Print this story
Back to top