Britain's rail networks were set to be redrawn after Dr Richard Beeching advised that a third of the country's tracks and more than half its stations should close.

A report by the chairman of the British Transport Commission (BTC), Dr Richard Beeching, was issued on this day in 1963, heralding swingeing cuts to the national railway system.

The report, entitled The Reshaping of British Railways and unveiled by Beeching himself in London (below), had been commissioned after it had been announced that British Rail had run at a loss since 1955, following rapid growth in car ownership and use after the end of petrol rationing.

By 1962 the network’s annual loss for the year had reached £104 million and was growing. Beeching was given the task of turning it into a profit-making operation.

He found that half of all existing stations accounted for just 2% of passenger income received, and that 1,762 of the 4,300 stations open to passengers had annual receipts totalling less than £2,500. Additionally, one-third of track was used by just 1% of passengers.

Controversially, Beeching recommended that 6,000 of the country’s 18,000 miles of track should be closed entirely, and that some 2,363 stations should also shut down, including several on lines that would otherwise remain open. The policy became known as 'Beeching’s Axe'.

Labour came to power in the 1964 General Election having pledged to reduce the rate of some line closures and reverse others, but they were to subsequently oversee some of the most controversial closures recommended in the Beeching report.

It would soon become clear that the closures were not only unpopular, but were not returning the rail network to profitability. By the early 1970s, after more than 3,500 miles of track had been axed, the closures ceased.

The Beeching report – Did you know? 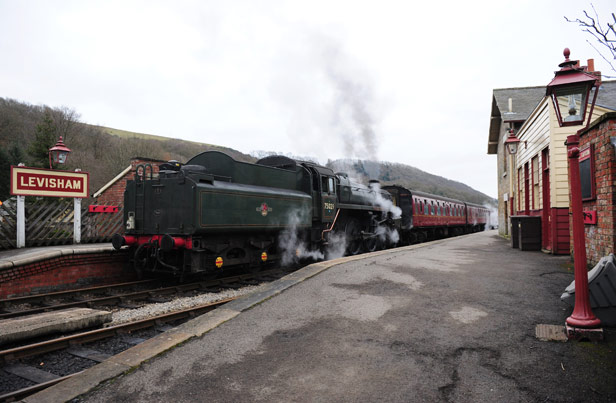 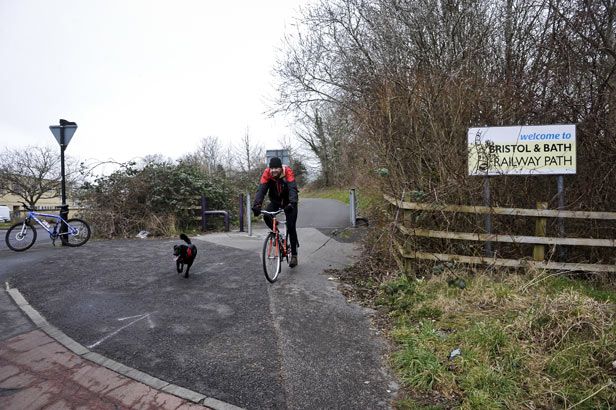