An overheated nuclear reactor at the Three Mile Island power plant pushed radioactive steam into the atmosphere and saw the evacuation of 14,000 residents.

The most serious accident involving nuclear power to occur in America took place on this day in 1979, when a reactor overheated at the Three Mile Island plant, near Harrisburg in Pennsylvania.

The reactor that failed, Three Mile Island Unit 2 (TMI-2) had been operational for less than three months when the accident occurred. When a water circulation pump malfunctioned, large amounts of coolant escaped, causing the reactor’s temperature to rise.

A relief valve then failed to close, and when the problems were compounded by errors made by plant operators, a build-up of radioactive steam in the reactor escaped into the atmosphere. 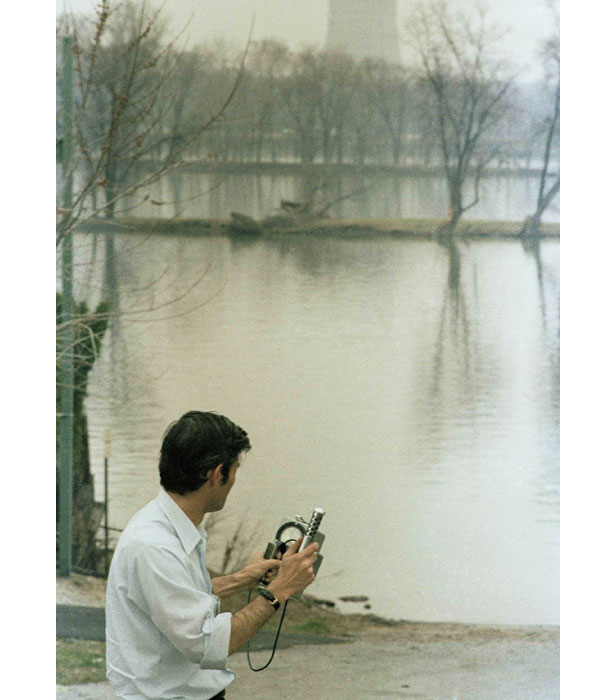 A site emergency was declared, and plant officials enlisted the aid of local, state, and federal emergency services – though the public were not informed until several hours later.

Readings taken in a helicopter above TMI-2’s ventilation stack led officials to believe the event had created elevated ground levels of radiation, prompting the governor of Pennsylvania to evacuate all pregnant women and small children within five miles of the plant.

Despite reassurances there was no danger of a meltdown and that the radiation release had been limited, up to 14,000 people fled the area in the days after the emergency. Many evacuees, like the Moody family in the photo below, were housed at the Hershey Sports Arena, located some 14 miles from Three Mile Island. 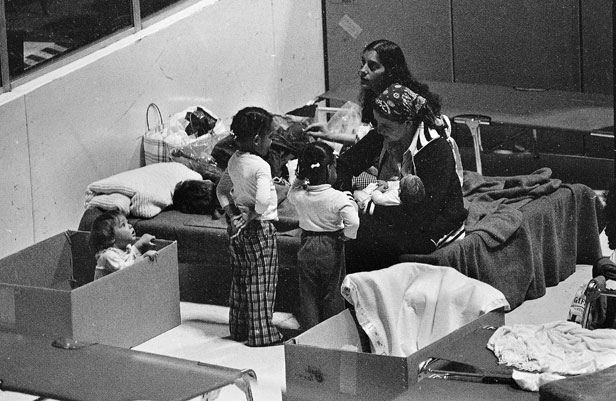 A subsequent investigation and report blamed a combination of human error and faulty design for the accident. Since the accident, controversy has raged over whether the radiation leak has caused higher cancer rates, though no deaths or serious injuries are said to have directly resulted from it.

Three Month Island – Did you know? 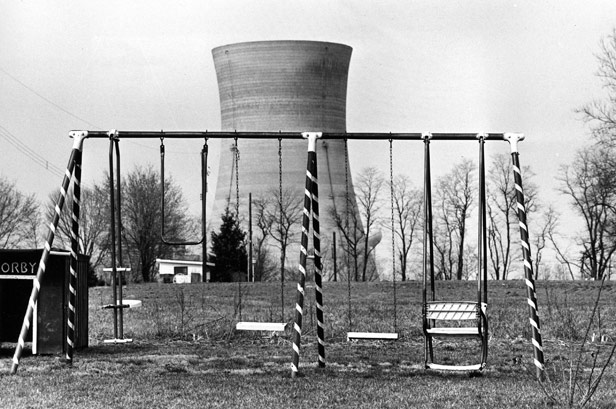