The Queen Mother, then the longest lived British royal of all time, passed away with her daughter the Queen at her bedside at Windsor's Royal Lodge.

The Queen Mother, for so long the benign matriarch of the British Royal Family, died peacefully in her sleep on this day in 2002, aged 101.

The longest-lived British royal ever at the time, she had been suffering from a chest infection for some weeks and her condition had recently deteriorated. The Queen was at her mother's bedside when she passed away at the Royal Lodge, Windsor Great Park. 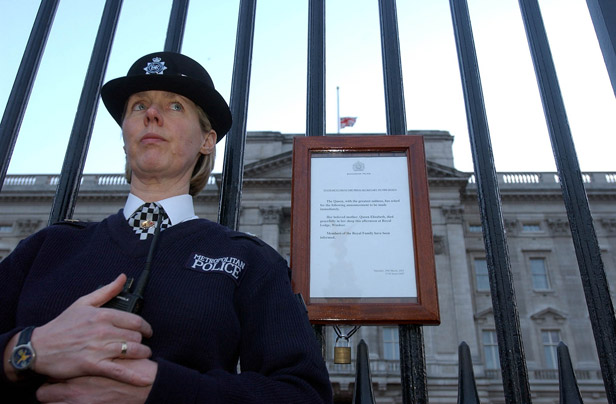 The Queen Mother was born Elizabeth Angela Marguerite Bowes-Lyon on August 4, 1900, the fourth daughter and ninth child of Lord and Lady Glamis. She met her husband, Albert, Duke of York and the future King George VI, at a social event in 1920.

The couple married in 1923 (pictured below) and had two children, Elizabeth and Margaret. After the abdication crisis of 1936 put her husband on the throne, Elizabeth became the first British-born Queen consort since the Tudor age. 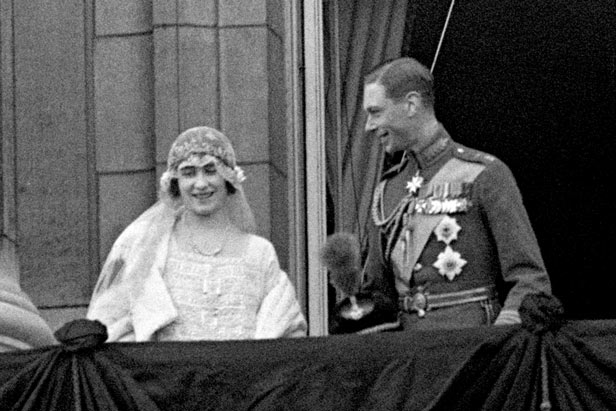 She and the King cemented their place in Britons’ hearts with their refusal to leave London during the Second World War, as well as their morale-boosting visits to heavily-bombed parts of the country to show their support.

Widowed in 1952, she received the title Queen Mother the following year and remained an active contributor to the work of the Royal Family. She was a patron of more than 350 organisations at the time of her death and was said to take an active interest in each one.

After 10 days of national mourning, her funeral took place at Westminster Abbey on Tuesday April 9. She was then laid to rest beside her husband in St George's Chapel, Windsor Castle.

The Queen Mother - Did you know? 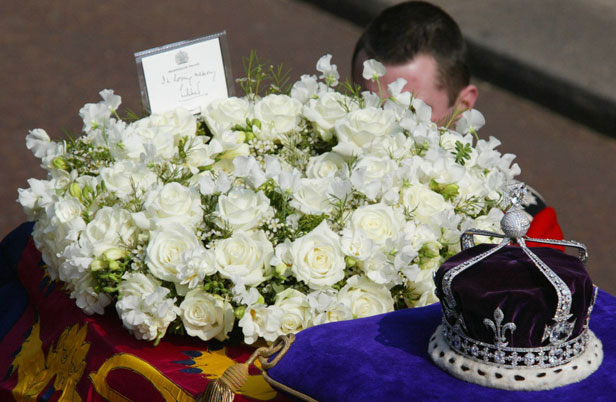