On this day in 1969, notorious gangland siblings Ronnie and Reggie Kray learned that the game was finally up.

East London gangster twins Ronald and Reginald Kray were found guilty of the murders of Jack ‘The Hat’ McVitie and George Cornell at the Old Bailey on this day in 1969.

The brothers, who had styled themselves as nightclub owners and entrepreneurs, were later revealed to have been involved in systematic extortion and fraud for more than a decade, preventing witnesses from incriminating them with a “wall of silence” built on fear of reprisals.

Ronnie, a homosexual, had shot Cornell in the head at the Blind Beggar pub in Whitechapel in 1966 for calling him a "fat poof". But there was undoubtedly more to it than that: Cornell had recently been implicated in the killing of Kray associate Richard Hart at a nightclub in Catford.

Reggie killed former Kray gang member McVitie by stabbing him repeatedly in a basement flat in North London while Ronnie held him down. The Krays’ older brother Charlie was convicted for helping dispose of McVitie’s body.

Four other gang members were also found guilty in those murders, while ten more were convicted for connected offences.

The trial was the longest and most expensive in British legal history to that point.

On the following day, March 5, Mr Justice Melford Stevenson sentenced the Kray twins to life imprisonment with a non-parole period of 30 years – the longest sentences ever handed down for murder. Charlie received 10 years.

Ronnie was later certified insane and died in Broadmoor Psychiatric Hospital in 1995. Reggie was diagnosed with bladder cancer and died a short while after being released from Wayland Prison in October 2000.

The Krays - Did you know? 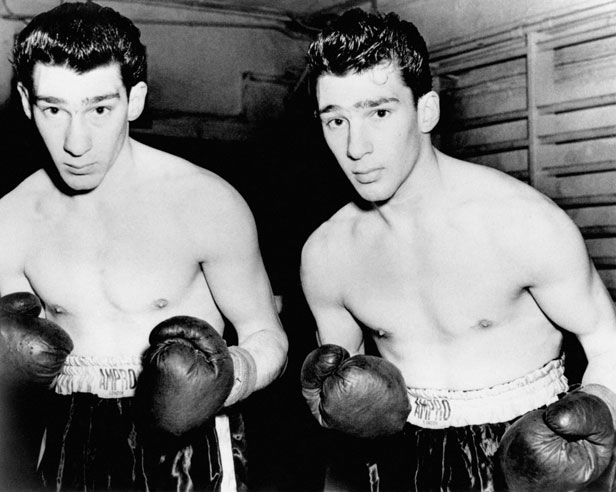