May 1, 1994: Formula 1 legend Ayrton Senna is killed at the San Marino Grand Prix

Ayrton Senna, one of the most talented Formula 1 drivers of all time, was killed when his car flew off the track and hit a concrete wall at the Imola circuit in Italy.

The Brazilian Formula 1 legend Ayrton Senna, an icon in his own country and sporting hero to millions, was killed in a crash on the Imola circuit in Italy on this day in 1994.

The 34-year-old was competing in the San Marino Grand Prix when his Williams car flew off the track at the Tamburello curve and hit a concrete wall at around 145mph (below). He was removed from the car and airlifted to hospital, where he was declared dead at 6.40pm. 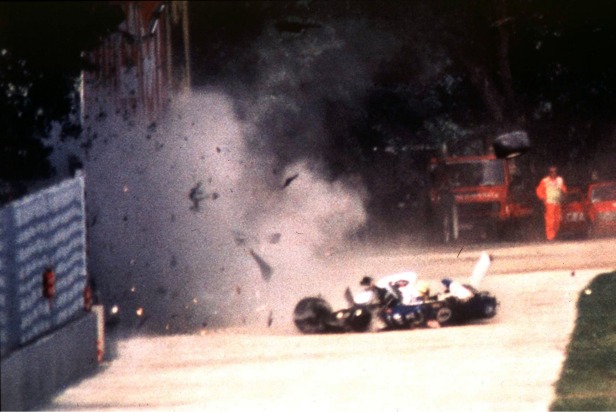 The F1 community was already in mourning over the death of Austrian driver Roland Ratzenberger at the same curve during qualifying session the previous day – indeed, Senna was found to have stowed an Austrian flag into his cockpit: he planned to unfurl the banner on completing the race.

The additional loss of its most charismatic, revered and arguably best driver to that point would force the sport into a period of self-analysis, leading to many regulation changes including a reduction in its cars’ engine power.

Senna had begun racing in Formula One 10 years earlier with the Toleman team. Transferring to Lotus the following year, he won the Portugal Grand Prix – the first of 41 victories, at the time second only to his great rival Alain Prost.

After winning the F1 championship in 1988, 1990 and 1991 driving for McLaren, Senna had joined a Williams team which had been dominant in the sport for two years - but their new car was less reliable, and the Brazilian had failed to finish in the two previous Grands Prix that season. 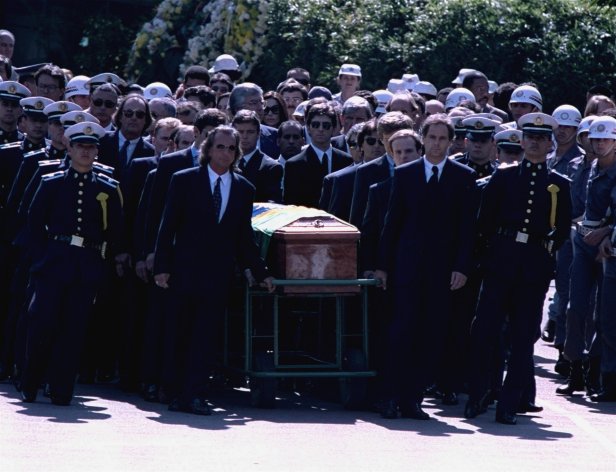 Senna’s body was flown home to Brazil, where his death was considered a national tragedy. Three days of national mourning was declared, and an estimated three million people would line the streets of his home town, Sao Paulo, on the day of his state funeral.

Ayrton Senna - Did you know? 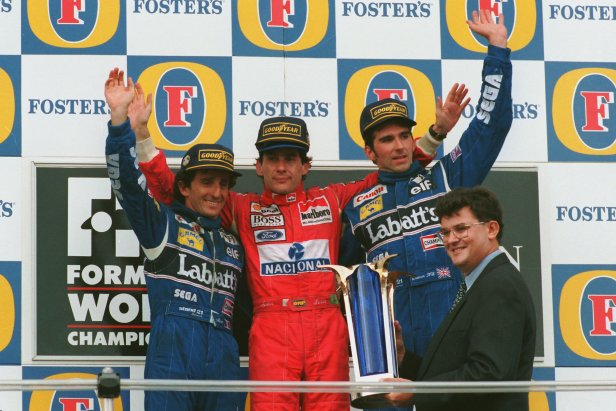