Russia and seven communist allies responded to West Germany's membership of Nato by signing a treaty of mutual military cooperation which split the western world into two distinct camps.

Cold War tensions hit an icy low after the Soviet Union and seven of her Eastern Bloc allies signed a treaty establishing the Warsaw Pact on this day in 1955.

The agreement, finalised during a three-day conference in the Polish capital, was introduced to the world as the 'Warsaw Treaty of Friendship, Co-operation and Mutual Assistance', but its commitment to camaraderie was strictly limited if not completely spurious.

At its core was an agreement for member states - the USSR, Albania, Poland, Romania, Hungary, East Germany, Czechoslovakia and Bulgaria - to come to the defence of any member attacked by an outside force.

Effectively, this would be achieved by unifying all their forces under one command - or, to give him a name, Marshal Ivan Stepanovich Koniev of the Soviet Armed Forces.

Whilst the West branded this alignment of military mighty as an act of bare-faced aggression, Moscow claimed it was merely a measured response to Nato's acceptance of West Germany as a member state - a move agreed less than a week previously. 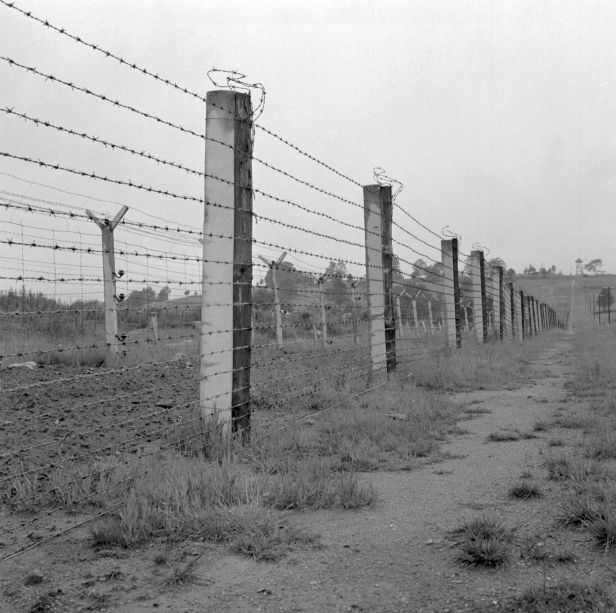 Speaking during the conference in Warsaw, Soviet prime minister Marshal Nikolai Aleksandrovich Bulganin said his country had every right to fear German re-armament, saying that the likes of the USA and Britain were turning West Germany into "the principal hotbed of the danger of war in Europe" just 10 years on from the Nazis' defeat.

Thus, the Warsaw Pact legitimated the stationing of Soviet troops in "defensive" positions along West Germany's eastern flank (pictured above, in 1968), adding the final trimmings to what Winston Churchill had the prescience to term the 'Iron Curtain' as far back as 1946.

[November 9, 1989: Berlin Wall falls, taking much of Communist Eastern Europe with it]

The Warsaw Pact - Did you know? 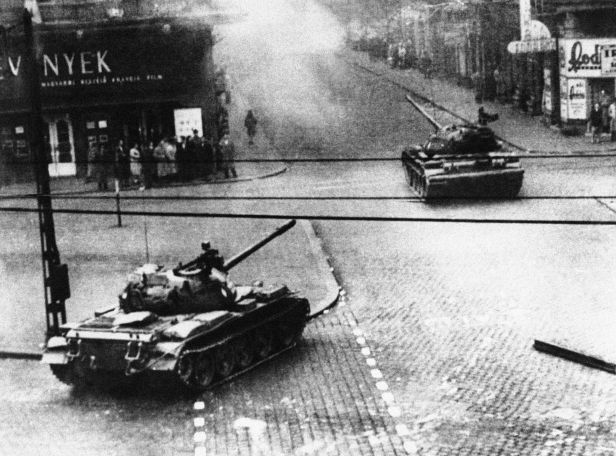