Britain became the world's third nuclear power when it detonated its first hydrogen bomb above the Kiribati archipelago in the South Pacific.

At exactly 19:37 GMT on May 15, 1957, a blinding explosion above the Pacific heralded Britain's entry to the world's most exclusive club.

In that instant, Operation Grapple - the programme to develop British thermonuclear weapons - was deemed a success.

And although this first Grapple test - code-named Green Granite - exploded with a yield far below expectations, subsequent tests met the design objectives. Britain had the H-bomb - it was a superpower once more.

The test was carried out at Malden Island, an uninhabited island of the Kiribati archipelago - at the time a British protectorate.

With perhaps the smallest of nod to Britain's role as 'protector', the series of Grapple tests - nine in total - took place at high altitude to minimise nuclear fall-out.

The first device, Green Granite Small, was dropped by a Valiant B1 bomber (XD818 of Squadron No 49) piloted by Wing Commander Kenneth Hubbard. It detonated after 52 seconds of free fall. 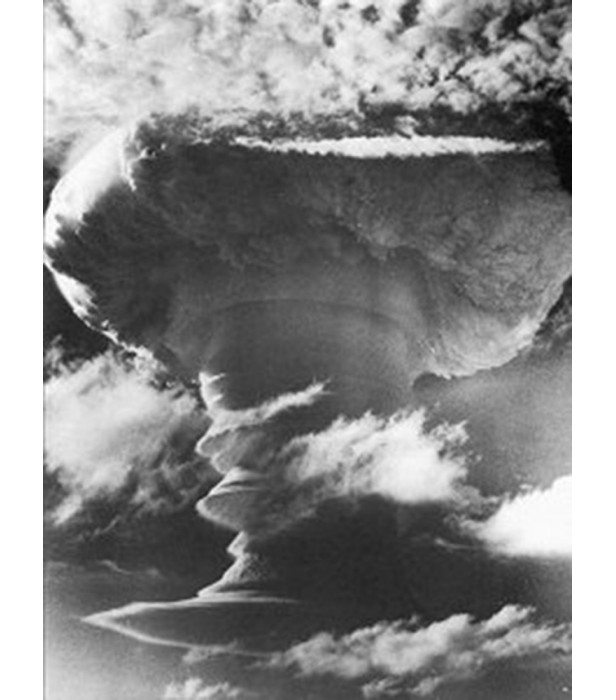 Weighing in at 10,000 lb (around 4,550kg), the bomb was expected to generate a one megaton blast - equivalent to one million tons of TNT. That it produced a relatively puny blast of 300 kilotons was a disappointment to physicists at ground zero.

But the government of Harold Macmillan proudly proclaimed that Britain had joined both the USA and the Soviet Union in becoming a thermonuclear power.

Back in the Pacific, lessons were absorbed and plans were tweaked.

Improvements were noted in each subsequent test, with the champagne came off ice following the fourth test of the series, carried out in November of the same year.

Grapple X not only generated the design yield, it exceeded it by 80%, with unintended damage to buildings on the ground paying bleak testimony to Britain's reemergence as a major military player.

Britain and the Bomb - Did you know? 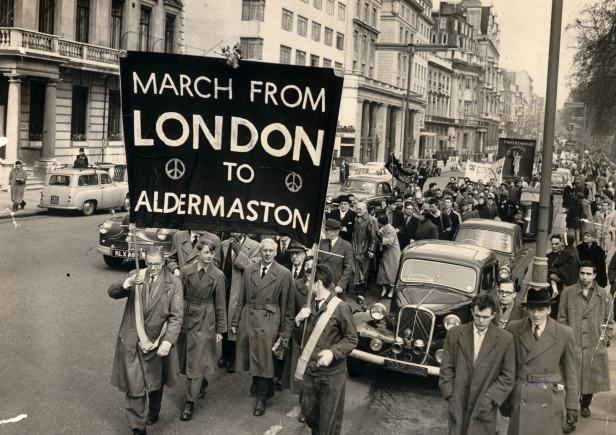 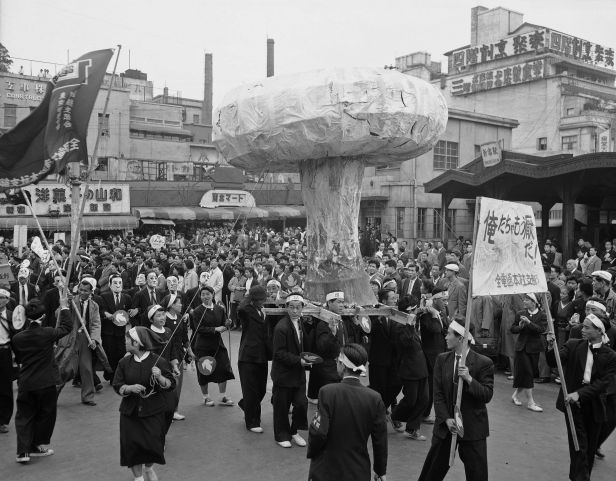