May 17, 1943: Dambusters raid strikes blow to the heart of Nazi Germany

Power stations, factories and rail lines on the industrial Ruhr were washed away when one of the most ingenious and daring missions of World War II hit its targets.

One of the most iconic missions of the Second World War was completed on this day in 1943, when Wing Commander Guy Gibson led 19 Lancaster bombers on the ‘Dambusters’ raid into Germany’s Ruhr Valley.

This heavily-industrialised area – and in particular three of its dams, the Möhne, Eder and the Sorpe – had long been considered a strategic target by the Allies, but the thickness of the dam walls and the heavy torpedo nets which lay in front of them made them difficult to breach.

These problems were solved by the development of a drum-shaped, backwards-spinning ‘bouncing’ bomb (below) by scientist and engineer Barnes Wallis, which were light enough to be carried by existing RAF bombers and would sink directly against their targets when dropped. 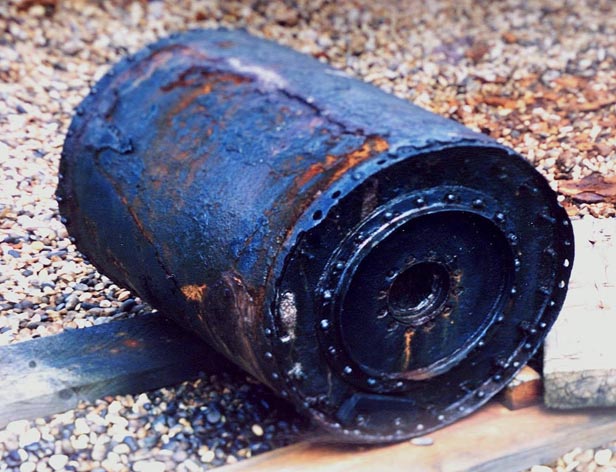 After rigorous practice for the mission, Gibson led his wing into Germany, flying at just 100 feet to avoid radar detection. The Möhne dam was the first to be attacked; it was breached after five bombing runs. The Eder, less well-defended but tricky to access, was the next to be blown.

[March 5, 1936: The Spitfire, the iconic fighter plane of the Battle of Britain, takes to the skies]

The resulting floods sent a 30-foot wave of water into the Ruhr region, killing 1,600 and destroying power stations, factories and rail lines. Only three Lancasters were able to make bombing runs against the earthen Sorpe dam, a more difficult target to breach; it was damaged, but not destroyed.

Due to anti-aircraft fire and poor visibility, only 11 of the 19 Lancasters would return to base, and 53 of the 133 airmen on the mission were killed. Of the survivors, 34 were decorated at Buckingham Palace in June, with Gibson (below) awarded the Victoria Cross. 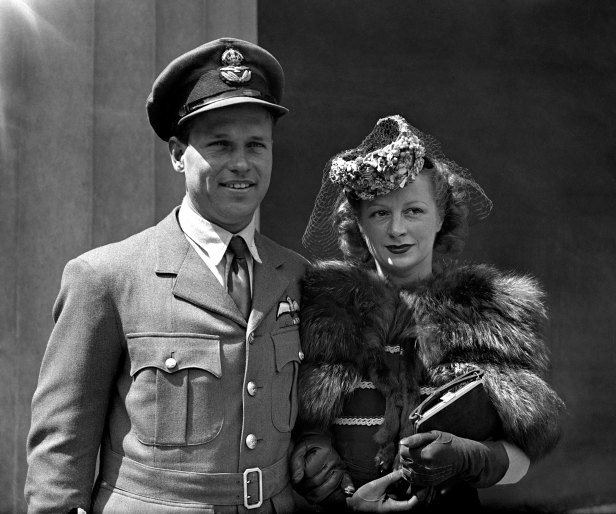 The raid had short-term impact – in spite of its success, the dams were rebuilt and power restored by the end of June – but perhaps its greatest achievement was the boost given to the morale of the Allied war effort, by the brave and daring men of the ‘Dambusters’.

The Dambusters - Did you know? 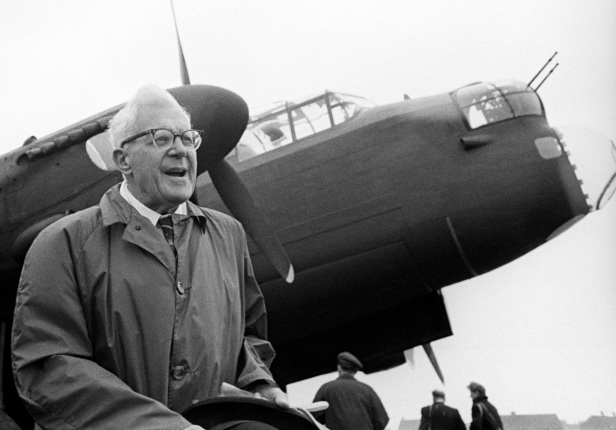