May 2, 1997: Labour win general election by a landslide to end 18 years of Conservative rule

Tony Blair became Britain's youngest Prime Minister of the 20th century when Labour won a record-breaking 419 seats to form its first government since 1979.

The Labour Party won its greatest-ever number of seats in a landslide general election victory on this day in 1997, ending 18 years of Conservative rule.

Labour won 419 seats, including that of the Speaker, giving the party a huge majority of 179 in the House of Commons. At 43 years old, its leader Tony Blair became the youngest Prime Minister of the 20th Century.

Under his leadership, ‘New Labour’ had successfully moved to the centre of British politics, attracting more women, young people and middle class voters with a manifesto promising fiscal responsibility, a tough approach to crime and a promise not to increase taxation levels for five years.

Mr Blair arrived at Downing Street at around 1pm after an audience with the Queen at Buckingham Palace, to be greeted by cheering party workers and supporters. He said he would deliver “unity and purpose for the future”. 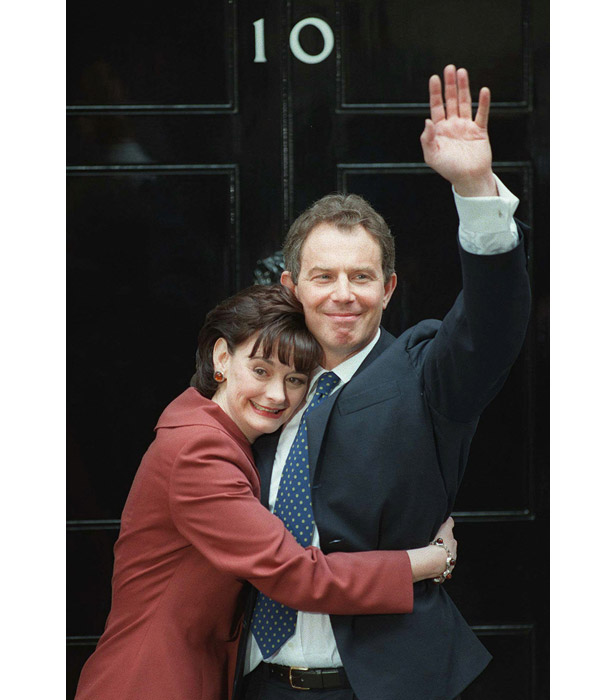 In their worst election defeat since 1906 the Conservatives retained just 165 MPs, with their smallest share of the vote since 1832 under the Duke of Wellington. Outgoing Prime Minister John Major resigned as the party’s leader with immediate effect.

Several government ministers lost their seats, including high-profile figures such as Malcolm Rifkind, Michael Portillo and William Waldegrave, as well as former ministers Norman Lamont, Edwina Currie and David Mellor. The party failed to return a single MP in either Scotland or Wales.

The Liberal Democrats under Paddy Ashdown won 46 seats – the best performance by a third party since 1929. In Winchester, a Tory stronghold since 1950, their candidate Mark Oaten won by just two votes – though his majority would increase to over 21,000 in a by-election held soon afterward. 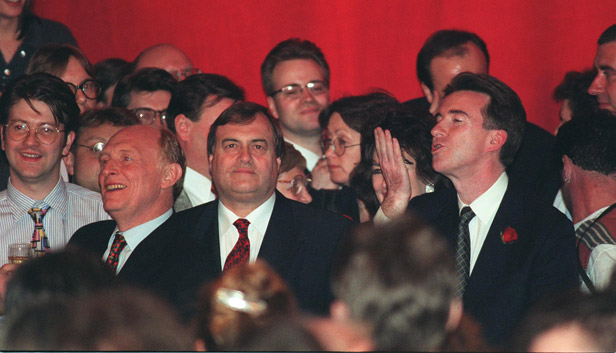