Pac-Man, the bright yellow, pill-popping, ghost-chasing star of the best-selling video game of all time, first appeared on this day in 1980.

Pac-Man, the biggest-selling and most successful arcade and video game of all time, was released in Japan for the first time on this day in 1980.

Developers Namco asked designer Toru Iwatani to create a video game that would appeal to women as much as men. Eschewing the space-shooter theme that had made Space Invaders and Asteroids so popular, he decided on something simple and colourful.

Inspired by seeing a pizza with a single slice cut out of it, Iwatani created a little yellow creature that a player sends throughout a maze eating dots, while being chased by four enemies. If he eats all the dots and avoids the enemies, the player moves up a stage. 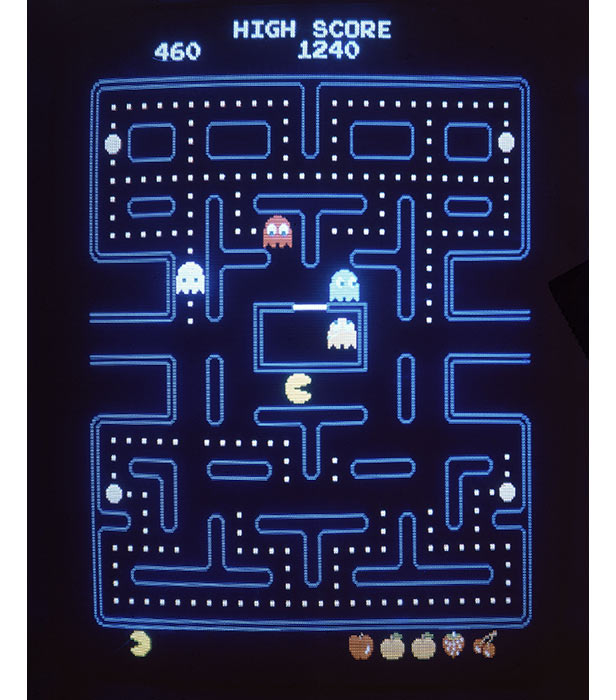 The game and character were christened 'Puckman', from the Japanese ‘pakupaku’, meaning to open and close one’s mouth; an executive at the game’s US distributor decided this was too susceptible to lampooning and made the small change to Pac-Man.

Namco expected little of the game when it was first released, especially after it was largely overlooked at trade shows. But it caught on with the public almost immediately, particularly after its release in North America. By 1982, there were an estimated 30 million players in the US alone. 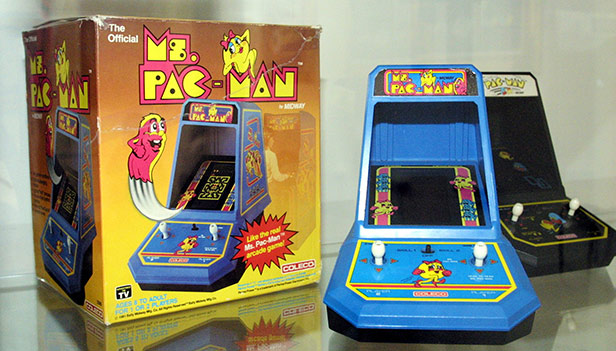 Simple to play but difficult to master, the game would not only become a massive international hit but an icon of its time, inspiring numerous sequels such as the equally popular Ms. Pacman, clothing, toys, and even a US top 10 hit ("Pac-Man Fever").

The little yellow character has remained tremendously popular for three and a half decades, appearing in many different formats and on several platforms, and is generally recognised as being one of the most influential video games ever.

[May 7, 1946: Electronics pioneer Sony founded in Tokyo out of the ruins of post-war Japan] 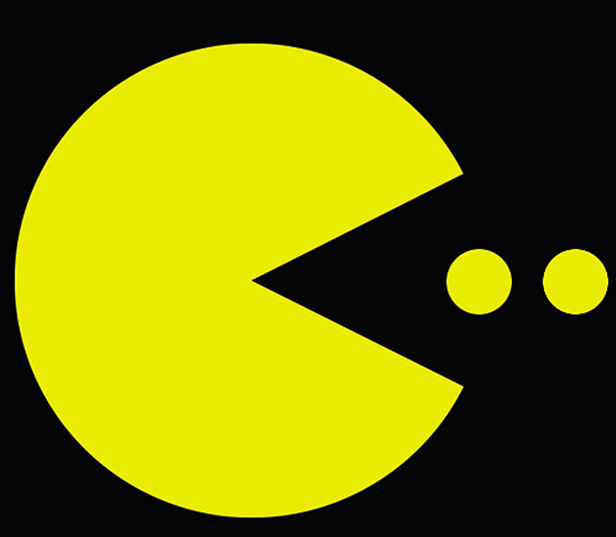