"If that's justice, I'm a banana," said Private Eye editor Ian Hislop when Sonia Sutcliffe was awarded record libel damages after the satirical magazine accused her of selling her story to the papers.

In a landmark case for British justice, a High Court jury awarded £600,000 damages to Sonia Sutcliffe – wife of ‘the Yorkshire Ripper’ Peter Sutcliffe – against satirical magazine Private Eye, on this day in 1989.

The magazine, which claims its raison d’etre is to “attack vice, folly and humbug”, had claimed that Mrs Sutcliffe had attempted to profit from her connection to her husband, and accepted £250,000 from the Daily Mail for an article detailing their life together.

It said that there had been a “squalid race” to buy her story, and that she had negotiated with various publications in order to get the greatest sum possible for her story.

Mrs Sutcliffe’s lawyers argued that she had done no such deal, even though it would not have been unreasonable for her to do so in order to fund the start of a new life, away from media attention and the approbation of neighbours.

The sum of damages awarded was by any measure remarkable, being some £100,000 more than any previously awarded in a British libel case. Private Eye’s editor Ian Hislop pointed out that was 100 times more than damages awarded to three of Sutcliffe’s victims. 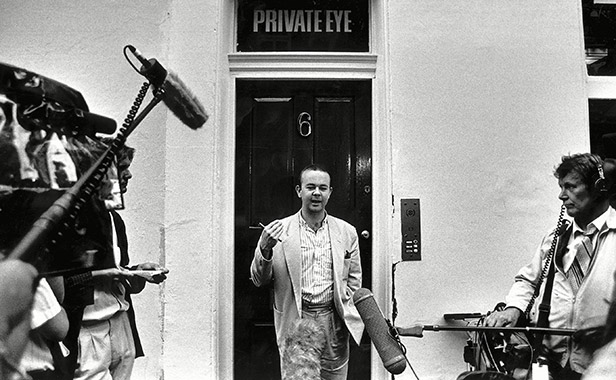 Speaking on the steps of the Court after the decision had been announced, Hislop said: “If that’s justice, then I’m a banana”.  He added that Private Eye would now be in severe financial difficulties and its future would be threatened.

In the event, the magazine's readers donated a considerable sum to the 'Bananaballs fund' set up to save the publication.

Mrs Sutcliffe was awarded £25,000 of the damages immediately while the rest of the sum was held over pending an appeal by Private Eye. The appeal was successful, and the sum to be paid by the magazine was reduced to just £60,000. Private Eye scored a PR coup by donating the surplus of their fund to the families of Sutcliffe's victims.

Private Eye and Sonia Sutcliffe – Did you know? 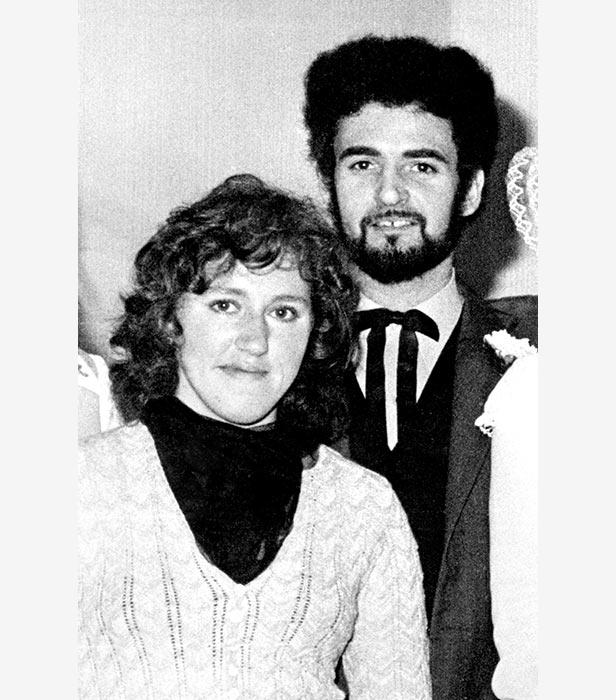