Australians came together on National Sorry Day to apologise to the thousands of indigenous children who had been taken from their families between 1909 and 1969.

Ceremonies, marches, speeches and presentations took place across Australia on this day in 1998 as the nation came together to acknowledge the mistreatment of its indigenous population.

The first 'National Sorry Day' was observed a year to the day that the seismic 'Bringing them Home' report was presented to parliament.

The report, the result of an inquiry by Australia's Human Rights and Equal Opportunity Commission, made for grim reading.

It found that the state had a long history of "forcibly separated" Aboriginal and Torres Strait Islander children from their families, and that successive governments and religious bodies had been complicit "since the very first days of the European occupation of Australia".

Whilst officially billed as polices of 'assimilation' and 'protection', the report concluded that the systematic removal practices were "an act of genocide, aimed at wiping out indigenous families, communities, and cultures".

The bruising 680-page report tabled three main recommendations: that funding be made available to indigenous agencies to record their history, that reparations be made to people forcibly removed from their families, and that the Australian government make an official apology and acknowledge the responsibility of their predecessors for the laws, policies and practices of forcible removal.

Curiously, it was the third recommendation that proved the hardest to implement.

John Howard, the prime minister at the time of the report's publication, refused to issue a formal apology, saying he could not be cajoled into taking "a ‘black armband’ view of our history". 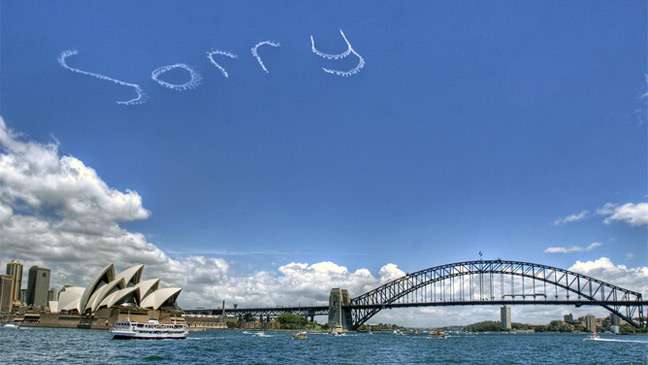 But the concept of an annual 'National Sorry Day' was readily accepted. It serves to raise awareness among politicians, policy makers and the wider public.

A huge range of community activities took place across Australia on the inaugural 'National Sorry Day' in 1998. 'Sorry Books', in which people could record their personal feelings, were presented to representatives of the Indigenous communities, and hundreds of thousands of messages were received.

The children who were removed from their families have come to be known as the Stolen Generation. Today, Australia will remember them.

The Stolen Generation - Did you know? 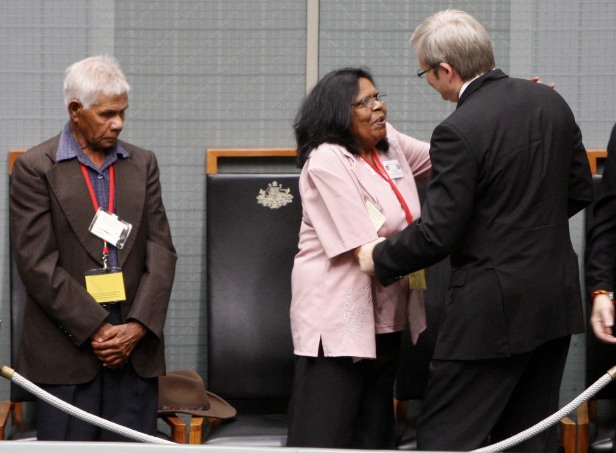